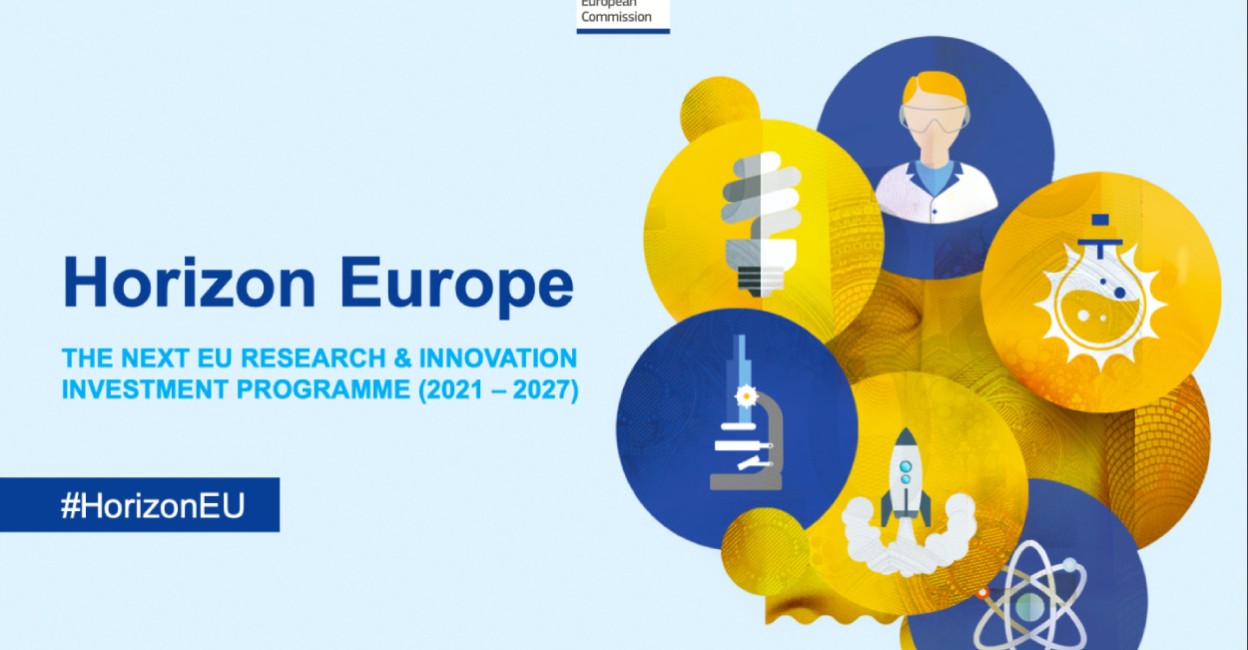 In January this year, the European Commission announced the selection of the first three Horizon Europe projects with CERN participation. Two of the projects will begin in September, while the third has already started.

“2021 was the first year of the new EU Framework Programme, Horizon Europe, and we have seen continued interest from CERN teams in participating in EU projects, with 29 proposals submitted so far,” explains Svetlomir Stavrev, Head of the EU Projects Management and Operational Support section at CERN.

“CERN was one of the most successful international organisations in the Horizon 2020 framework programme. The selection of the first Horizon Europe projects gives us confidence in our success for the years to come!”

A new, synergetic network of research facilities for accelerator and detector technologies: such is the promise of the EURO-LABS project. “The transnational access project brings together, for the first time, the three communities engaged in nuclear physics, accelerator science and technology, and detectors for high-energy physics, pioneering a super community of sub-atomic researchers,” explains Ilias Efthymiopoulos, EURO-LABS deputy scientific coordinator.

CERN will grant access to several of its facilities and will also contribute to the scientific coordination and project management of EURO-LABS. The project brings together 31 participants from 16 countries and will start on 1 September 2022 and run for four years.

With the aim of supporting the growing number of research use cases, interTwin will build the prototype of a universal digital twin engine, a software programme that is able to virtually replicate any physical device, product or entity thanks to machine learning and software analytics.

CERN provides solutions in the fields of advanced artificial intelligence, complex simulation and modelling. The project, which is being undertaken by a consortium of 28 participants from 12 countries, will begin on 1 September 2022 and run for three years.

To create an ever-more-tailored environment for researchers and improve the interoperability of their discoveries, FAIRCORE4EOSC will develop new core components for the European Open Science Cloud (EOSC).

“The project will use CERN-developed InvenioRDM and Zenodo as digital repository solutions to offer a FAIR (findable, accessible, interoperable, reusable) infrastructure for research software archival,” adds Jose Gonzalez Lopez, Digital Repositories section leader. The project brings together a consortium of 22 partners from 10 European countries. It will start on 1 May 2022 and run for three years.

From quantum-resistant cryptography to advanced robotics, from two-dimensional materials to extreme data mining, over twenty Horizon Europe calls have been identified by CERN’s EU Projects Office as of potential interest for the Organization. If you are considering EU funding for your R&D projects, please do not hesitate to visit the CERN EU Projects website and contact the EU Office.

This report was culled from CERN.