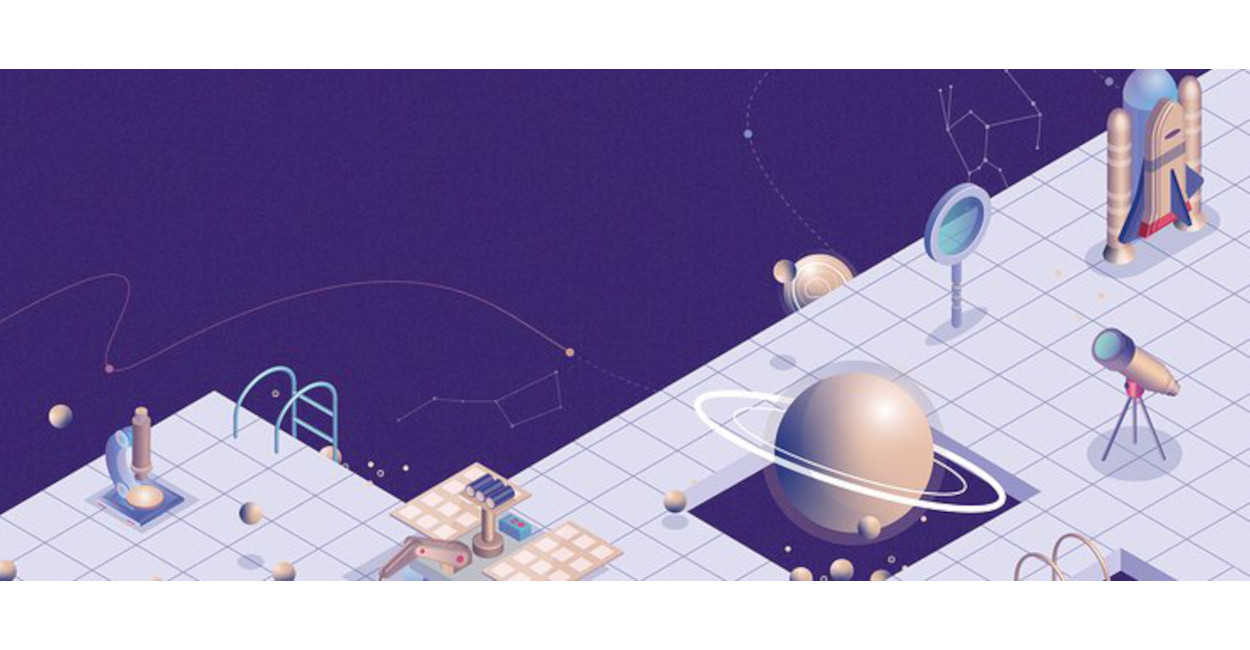 The Project “Video Astronomy Lessons for Pakistani School Children” (Astro4Pak) is the story of how the “most defining moment” of ones life can be an inspiration to positively impact others from afar. A boy from a country named Pakistan, decides to become an astronomer after watching the television series “Cosmos” (which is based on the book written by Carl Sagan). After years abroad he returns to Pakistan to share the knowledge and the love for astronomy with Urdu speaking children.

Dr. Salman Hameed grew up in Pakistan and fell in love with astronomy when the “Cosmos” TV series was broadcast in Pakistan. He followed his passion and got a bachelors in Physics and Astronomy at Stony brook University, New York and a PhD in Astronomy at New Mexico University. During his postdoc at Massachusetts University, he started engaging in science in a more interdisciplinary way, accepting an interdisciplinary faculty position in science and society. Always involved in astronomy and science communication, astronomy for development came as a natural blend between his previous astronomy studies and his current direction of research on science and society. From his point of view, astronomy can most impact development in four ways:

The challenge that this project addresses is inspiring kids to do science and explore science in middle and low income countries. “I am lucky to have experienced the love for astronomy”,  Dr. Salman Hameed says. The need addressed by this project is getting high quality educational material in developing countries. Salman Hameed’s solution is producing such content for Urdu speaking children in a video format that can be accessible remotely and by many. The “Video Astronomy Lessons for Pakistani School Children’’ (Astro4Pak) project came to be when Dr. Salman Hameed, as a video astronomy content developer on YouTube, was contacted by the Government of Pakistan to provide video content for the TV program “Tele School”, a program meant to aid children progress in school during the COVID19 lockdown. The Astro4pak project originates from the idea of honoring the government request in a most appropriate way, which meant adapting the content with the national curriculum in Pakistan and to the age levels of the children it was addressed to. Moreover, the video content was to represent an interdisciplinary approach through reorganizing information around the curiosity and inspiration for science.

The main activity of this project is developing high quality video astronomy lessons for school children. The final product is a package of 10 videos, which touch upon different astronomy themes that are part of the national curriculum in Pakistan for different age levels. Using his background in both astronomy and interdisciplinary studies on science and society, Dr. Salman Hameed is carefully designing his product to stand the test of time and be an inspiration for other materials for the developing countries. He is preoccupied by both the content and communication of this content, turning these videos into an educational experience that can reach children from afar.

“The big gap in the developing world is high quality content,” says Dr. Salman Hameed. He has produced eight video astronomy lessons for children and two more are on the way. He strived for and achieved good quality with both the content and the presentation mode. And good quality means correlating the content with the national curriculum of Pakistan, adapting the content for the age of the audience, making sure the videos contain local representations to help children relate with the content, providing role models, adding subtitles in Urdu and English, carefully chosen characters, addressing misconceptions, being inspirational and stimulating curiosity.

Even though the TeleSchool stopped taking new material, the videos were disseminated on the YouTube channel and on the project’s Facebook page. A  larger promotional campaign was prepared with the aim to introduce the package of ten videos as supplementary material in both private and public schools across Pakistan. Another promotional campaign is being prepared for the general public, which aims to raise the number of viewers from a few thousand currently to hundreds of thousands. The interaction with the public is done on Facebook through all sorts of activities such as Q& A sessions or live observations with a telescope. A lot of children responded via Facebook and interacted with the project organizers, once a girl became a presenter herself in a Facebook event. This “crossing horizon” event, where a spectator becomes a character, or a presenter, inspired the Astro4Pak team for the future to travel to different schools across Pakistan and make live Facebook sessions as a way of interacting with their public and to promote the product they created.

The coordinator of Astro4Pak, Salman Hameed, was faced with tackling the difference between developing astronomy and astronomy for development. In his professional career, his working angle is creating interest in astronomy, but in this project his perspective changed and he realized that “Astronomy can serve as a gateway to interesting science or to understanding the world that is shaped by science”.

Target 4.5 By 2030, eliminate gender disparities in education and ensure equal access to all levels of education and vocational training for the vulnerable, including persons with disabilities, indigenous peoples, and children in vulnerable situations.

Embracing this interdisciplinary approach, his educational interventions were centered on the children and their needs, and the efficiency of the learning process. Hence, this project has a significant impact on the school children from Pakistan as it contributes greatly to quality education for all (SDG 4) and grants children access to knowledge about astronomy (Target 4.5 and Target 4.7).

SDG 10. Reduce Inequalities within and among countries

Target 10.2 By 2030, empower and promote the social, economic and political inclusion of all, irrespective of age, sex, disability, race, ethnicity, origin, religion or economic or other status.

SDG 16. Promote peaceful and inclusive societies for sustainable development, provide access to justice for all and build effective, accountable and inclusive institutions at all levels

This project addresses inequalities in the access to quality educational content in different areas in the world, by bringing such content to Pakistan, a country in need. In this way it contributes to SDG 16, target 16.10 and SDG 10, target 10.2.

SDG 17. Strengthen the means of implementation and revitalize the Global Partnership for Sustainable Development

Target 17.6 By 2030, Enhance North-South, South-South and triangular regional and international cooperation on and access to science, technology and innovation and enhance knowledge sharing on mutually agreed terms, including through improved coordination among existing mechanisms, in particular at the United Nations level, and through a global technology facilitation mechanism.

The project was inspired by the collaboration of the Astro4pak team and the government who asked for educational content for children to broadcast in their TeleSchool program that was running on TV during COVID19 lockdowns. Even though a change in government disturbed this collaboration, this project also has a contribution to SDG 17, target 17.6.

The Astro4Pak project produced high quality video educational content for the children of Pakistan. In the process, built expertise and experience in creating quality content, experience which they are ready to share with anybody interested in following a similar path. One of the key lessons shared with us by Dr. Salman Hameed is that “it is not what you know that is crucial but rather how you condensed the important information in a cohesive way”.

The Astro4pak project will be followed by new projects such as an astronomy news show for kids once a month, in which astronomy news is simplified for kids to understand, giving them the ability to stay connected with astronomy as a science beyond the school curriculum. Another project to follow is creating astronomy/science clubs all over Pakistan and then a network of clubs that share an online portal where activities, infrastructure and expertise can be shared to ensure the sustainability of the clubs in the long run.