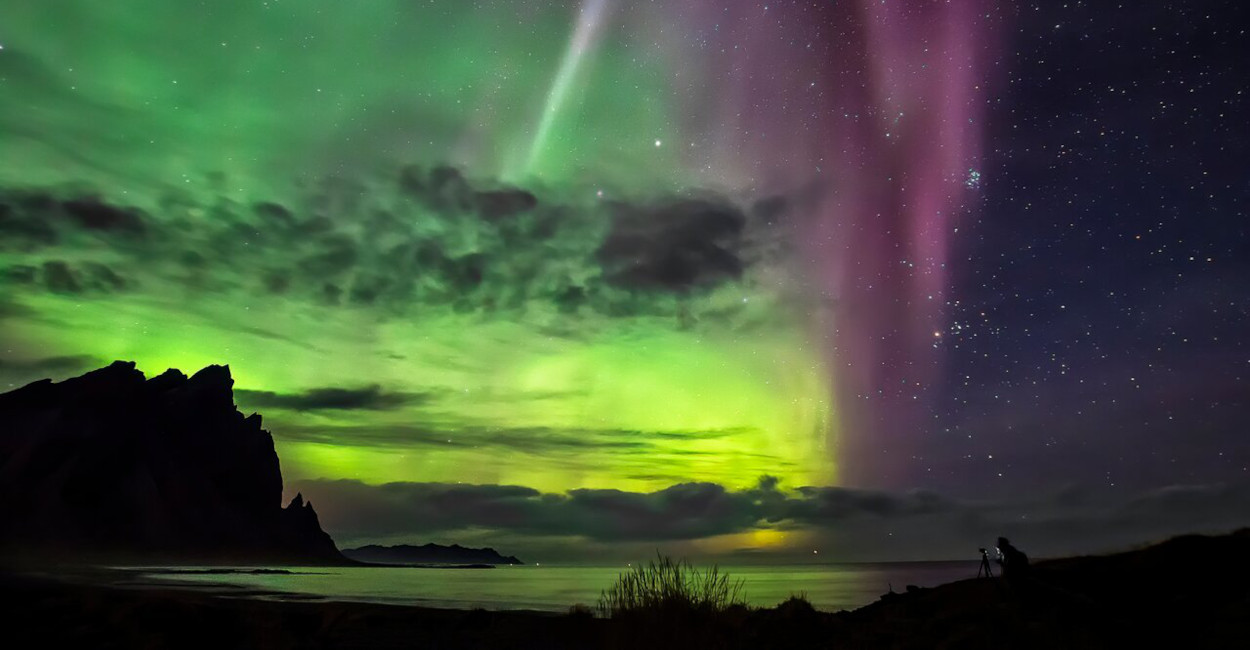 30 winners have emerged from the 700 entries received for the Office of Astronomy for Education (OAE) ‘Astrophotography Contest’.

The Office of Astronomy for Education (OAE) Astrophotography Contest announced earlier this year has come to an end, after receiving nearly 700 images from 57 countries. The winning photos, announced below, are now available under the Creative Commons Attribution (CC BY) 4.0 International License (the authors will still retain the copyright to their images). This allows their free use as long as proper credits are given (see each image for the credit in the form author/IAU OAE). These images serve as an open educational resource to benefit teachers and learners worldwide, and can be accessed here.

The contest was launched to gather material of educational value on astronomical topics for which high-quality images and videos are not easily accessible to educators. Participants were invited to submit images in 10 different categories which were identified as areas that could benefit from more educational content: aurorae (sill images and time-lapses), comets, Galilean moons orbiting Jupiter (time-lapses), light pollution, meteor showers, star trails, Sun/Moon haloes, total lunar eclipse, and wide star fields.

Alessandra Masi, first place winner in the Total lunar eclipse category says: “Astrophotography allows me to deepen the celestial phenomena and it is exciting to be able to film the astronomical events set in the wonderful territory where I live, the Cadore, immersed in the Dolomites recognized by UNESCO as a World Heritage Site.”

Entries were evaluated by an international panel of astrophotographers and astronomy educators, who considered not only the aesthetic and technical criteria, but also the educational value of each entry in the context of primary and secondary school teaching. The three winning entries in each category receive cash prizes of €750, €500 and €250 for first, second and third place respectively.

The winning entries in each category are:

Aurorae (time-lapses):
First place: Till the End of the World, by Hang Li, China
Second place: Icelandic Rivers of Light, by Sergio Díaz Ruiz, Spain
Third place: Under the Stars with Steve, by Sheila Wiwchar, Canada

Sheila Wiwchar, first place winner in Sun/Moon haloes and third place winner in Aurorae (time-lapses) categories, says: “Capturing the beauty and mystery of the skies at night is a universal endeavour,  one that is unique to an individual. Never knowing unless I try to expect the unexpected, keeps me looking up to the stars!”

Astronomy is an exciting subject through which to engage people in the sciences and STEM subjects (science, technology, engineering and mathematics), and to learn about our place in the Universe. The material gathered through this contest is now freely available to support educators, learners, and anyone with an interest in astronomy, in the classroom and everywhere.

This report was first published by IAU.