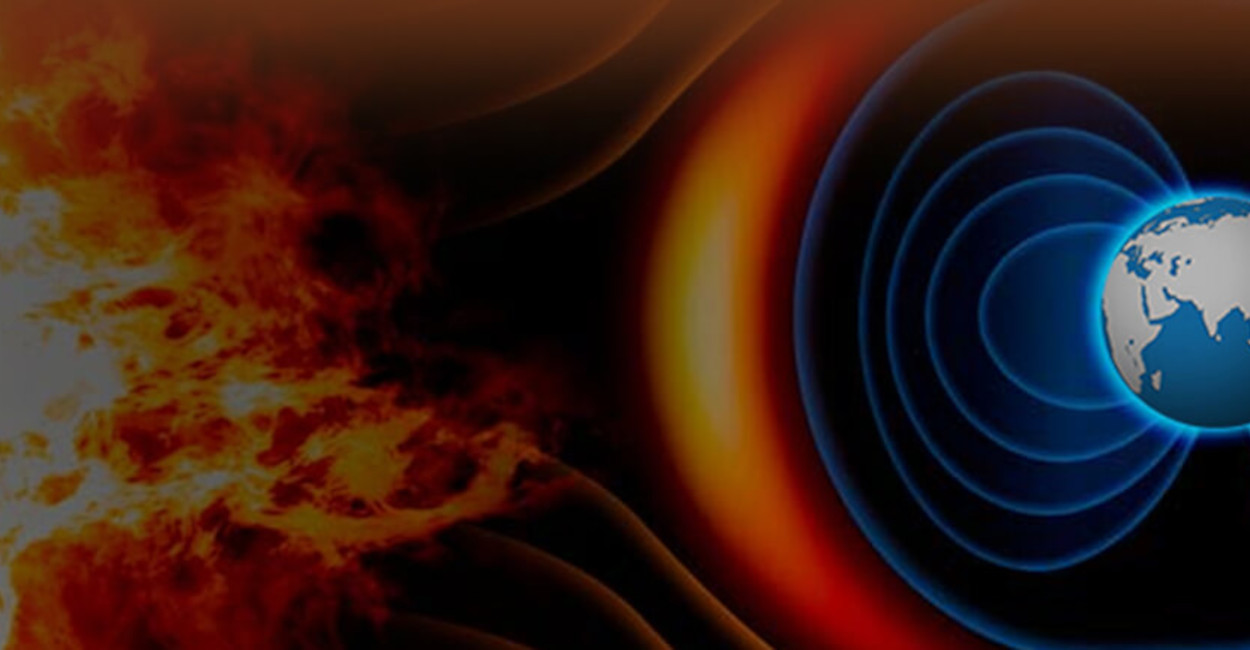 The scientific programs are designed to advance our understanding of the solar-terrestrial relationship using space- and ground-based observations, cutting-edge models and theory.

How Sun affects the Earth

Under what ways the Sun affects the Earth and its environment over various time scales is the underlying theme of the scientific programs pursued under SCOSTEP. Having addressed the variability component during the recently concluded Variability of the Sun and its Terrestrial Impact (VarSITI) program, the new program of SCOSTEP, Predictability of the variable Solar-Terrestrial Coupling (PRESTO), addresses the predictability component of those phenomena that have impact on the Sun-Earth system as a whole over various time scales.

The SCOSTEP 15th Quadrennial Solar-Terrestrial Physics Symposium (STP-15) will aim to gather eminent scientists from solar, magnetospheric, ionospheric and atmospheric physics communities to discuss and deliberate on the cutting-edge sciences pertaining to STP.

STP-15 will address the predictability as a focus area in each of the traditional topics deliberated upon during the earlier STP meetings, namely, the mass and radiation chains and intra-atmospheric coupling.

Indian Institute of Geomagnetism (IIG) is one of the premier research institutions in the country equipped to undertake highly advanced and front-line interdisciplinary research in the areas of Geomagnetism, Solar-Terrestrial Interaction, Space Plasmas, Atmosphere-Ionosphere and Lithosphere-Atmosphere-Ionosphere Coupling, Polar Sciences, Structure and Geodynamics of Earth’s Interior, Paleoclimate, Natural Hazards and Resources, and Archeological exploration.

On 1st April 1971, the observation and data collection entity of Colaba-Alibag magnetic observatories was transformed into a full-fledged autonomous research institution, namely, Indian Institute of Geomagnetism, initially under Ministry of Tourism and Civil Aviation, Government of India, with a mandate to promote, guide, and conduct research in all branches of Geomagnetism.  IIG is currently functioning under Department of Science and Technology, Government of India.

The year 2021 – 2022 is a momentous year for IIG which is celebrating its Golden Jubilee coinciding with the Semisesquicentennial of Indian Independence (Azadi Ka Amrit Mahotsav). During this ceremonial year, IIG is proud to host the 15th Quadrennial Solar-Terrestrial Physics (STP-15) Symposium in India.

SCOSTEP is a thematic body of the International Science Council (ISC). Its long term objectives include promoting international interdisciplinary programs of finite duration in solar-terrestrial physics, specifically to:

SCOSTEP is engaged in science, capacity building, and public outreach to achieve these objectives in cooperation with other scientific organizations and scientific unions of the ISC. These other organizations are the Participating Bodies of SCOSTEP. They include COSPAR, IAGA/IUGG, IAMAS/UGG, IAU, IUPAP, SCAR, URSI, and WDS. The SCOSTEP Bureau consists of representatives of all of these scientific bodies, making it a truly interdisciplinary body.

Please find more about symposium at the link: https://stp15.in/

This release was first published by SCOSTEP.