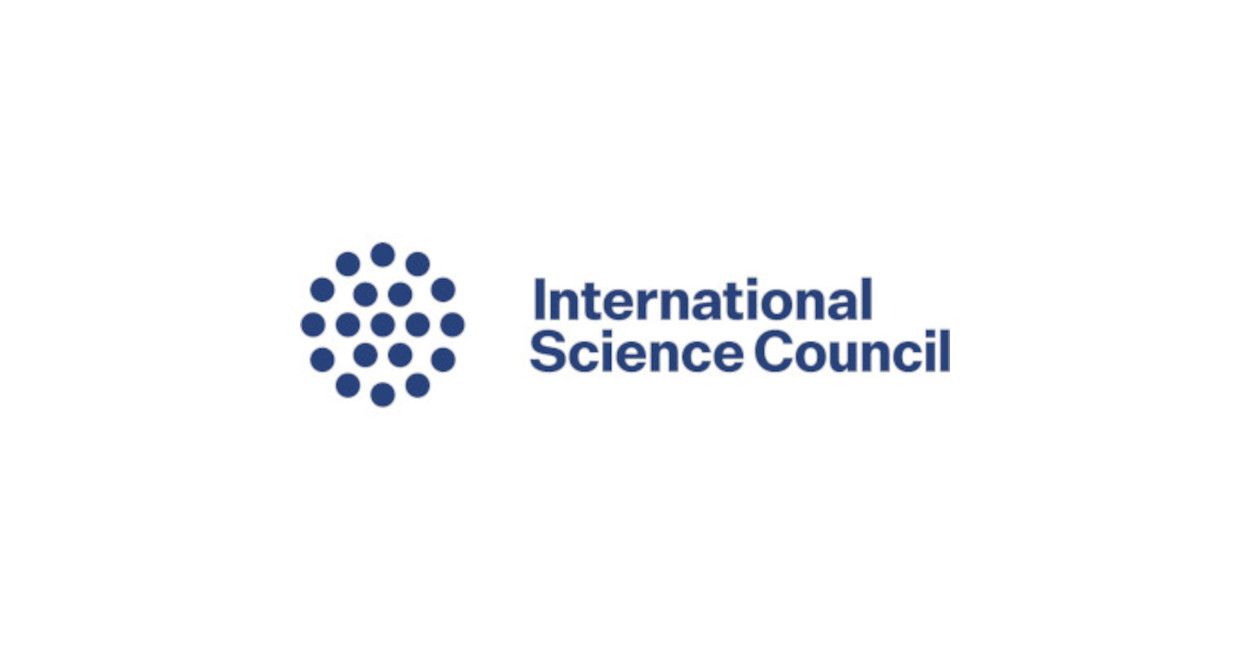 Over five episodes, this 5-part-series will provide detailed accounts of the complicated relationship between geopolitics and science…

Our first episode: Science, Geopolitics and Crises: What can we learn from history? airs 1 December.

Production of the podcast series was overseen by a small group of experts, who provided editorial and content guidance to the project team. They are:

Magdalena Stoeva, PhD, FIOMP, FIUPESM is the present Secretary General of the International Union for Physical and Engineering Sciences in Medicine (IUPESM) and Editor-in-Chief of the journal Health and Technology, jointly published by Springer Nature and the IUPESM in cooperation with the WHO.

Dr. Stoeva has expertise in medical physics, engineering, computer systems at academic and clinical level. With over 20 years international academic and organizational experience, she is an active participant in 8 International projects.

Her most recent interests are directed towards the professional development of the physical and engineering sciences in medicine, incl. but not limited to educational strategies, gender and workplace balance, promoting and supporting science for young professionals and the LMICs, e-learning, overcoming the global pandemic issues, science diplomacy and leadership.

Magdalena is also a member of the ISC’s Committee for Outreach and Engagement.

Dr. S. Karly Kehoe is Canada Research Chair in Atlantic Canada Communities and Professor of History at Saint Mary’s University in Canada. She is also the president of the Royal Society of Canada’s College of New Scholars, Artists, and Scientists.

She holds a PhD from the University of Glasgow in the United Kingdom. Karly’s main areas of research are religious minority migration in the late 18th and early 19th centuries and the legacies of settler colonialism on national and regional identities.

Karly founded the At-Risk and Displaced Academics and Artists program of the Royal Society of Canada College. She is also a member of the Science in Exile steering committee.

Karly is also a member of the ISC’s Committee for Freedom and Responsibility in Science.

As Executive Secretary of the Committee for Freedom and Responsibility in Science (CFRS), Vivi leads on managing the CFRS portfolio of activities.

Vivi is a Clinical Psychologist and development worker with extensive international experience in humanitarian emergencies and post-conflict situations as a social development consultant, evaluator and researcher.

She has worked with UN and development agencies, government ministries and services, and academic institutions in the areas of child protection, mental health and psychosocial support and health systems development, Health and Human Rights, and security sector reform.