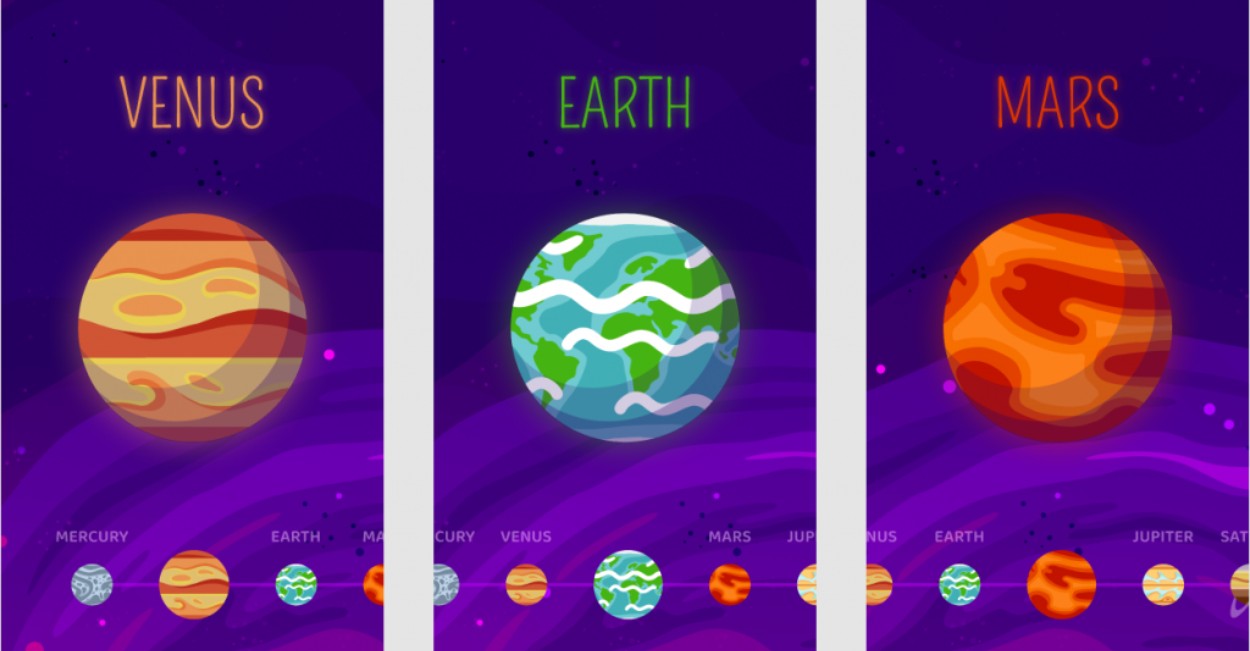 This project arose from the general lack of astronomy education in Bangladesh. This is true at both school and university levels and is particularly noticeable in rural areas, which are not reached by outreach programs. There is a problem with both awareness and resources for science education.

Ahmed Estiak is a young researcher from Bangladesh. He earned his Physics degree at the Shahjalal University of Science & Technology and is currently looking to pursue postgraduate studies in Astrophysics. He was the official president of the Copernicus Astronomical Memorial, the only astronomy organization in his university. Through this organization, he got involved in astronomy outreach and education. His experiences conducting outreach at schools were the seeds of inspiration for this project: Astronomy for students through interactive app and game.

The basis of the project is the development of an interactive astronomy app to popularize astronomy and science education among students in Bangladesh. The application has twelve anthropomorphized characters: eight planets, three moons, and the Sun. Users can chat with these characters, asking them questions about their characteristics such as their mass, temperature, etc. When chatting with the Earth character, students learn about climate change, light pollution, and resource scarcity.

After the app was developed, it was tested at two schools. The team is currently implementing some of the feedback received and plans to publish the app in the Android Play Store. Once published, the code will be openly available so others may improve on it.

The direct audience impacted by this project were 79 students from fourth grade to tenth grade. The participants were from two schools, one in an urban area and one in a rural area with scarce socioeconomic resources.  The students had practically no astronomical knowledge whatsoever, especially the kids from the rural areas. Participants were involved in a training session and some quiz competitions to assess their progress. Feedback shows that 33% of students displayed an increase in their astronomy knowledge after the activity. Furthermore, 91% of students gave positive feedback on the app, and 98% of students felt they had learned something new by using this application. Overall, the results prove that the project was successful in educating students and generating interest in astronomy and science.

The next step for the project is to officially release the app in the Play Store.  However, a few more school programs will be completed beforehand to polish the application a bit more. After that, the possibility of creating a PC version of the app will be considered. If there is interest, the team will add features and make the design more interactive.  One possibility is adding more characters in the app, for example, some scientists.

At least two SDG targets have been met by this project.

Target 4.5   By 2030, eliminate gender disparities in education and ensure equal access to all levels of education and vocational training for the vulnerable, including persons with disabilities, indigenous peoples and children in vulnerable situations.

Results show the app can increase the astronomy knowledge of the students. By working with students from rural areas with less resources, the project can lessen the educational gap with rural areas.

The app not only teaches astronomical concepts but also touches upon climate change and sustainability, providing the students with a well-rounded educational experience.

Astronomy for students through interactive app and game is the first OAD-funded project centered on app development, and it has successfully shown that mobile applications are a tool that can be harnessed to evoke interest in science. This locally developed app has created a positive impact among students, and its potential to be adapted to other languages means its impact could be multiplied. Overall, it sets a precedent for apps as science communication tools with great reach.

The article was lifted from: https://www.astro4dev.org/case-studies/