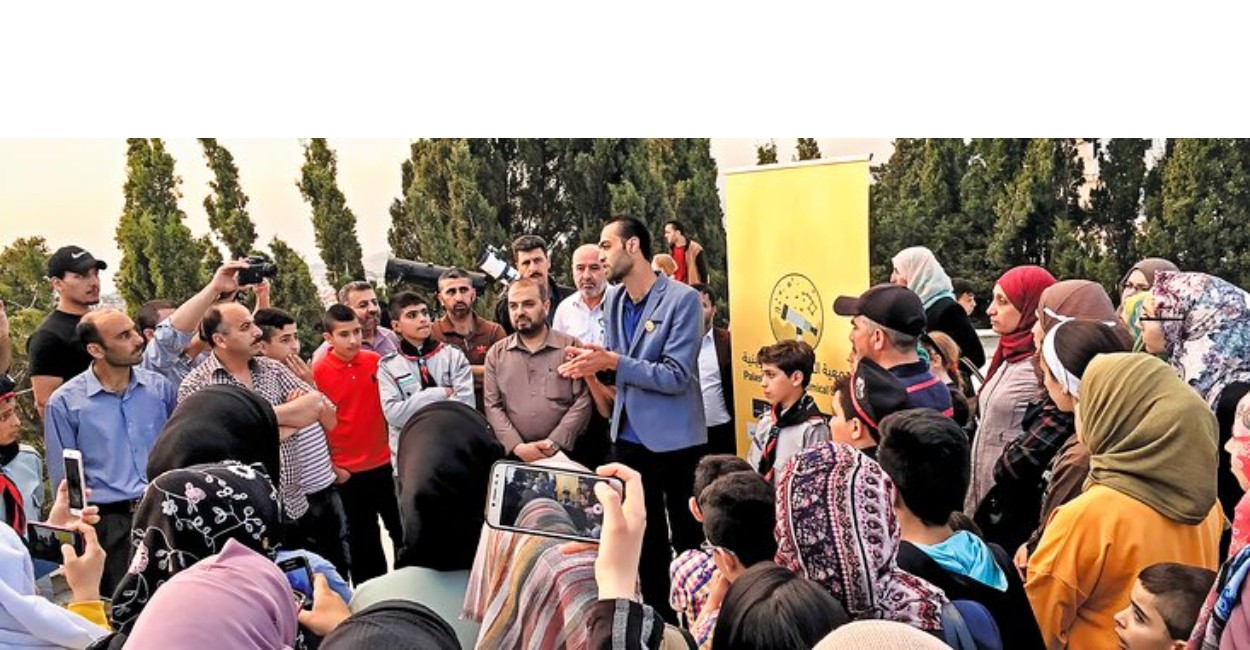 With funding from one of its past president, the International Astronomical Union has launched three new prizes: the IAU Astronomy Education Prize, Outreach Prize and Development Prize–for individuals and organisations.

These awards have been created with generous funding from IAU Past President Ewine van Dishoeck. Nominations will be open from 15 February 2022 until 15 March 2022 for the first round of prizes, which will be presented at the IAU XXXI General Assembly in Busan, South Korea, in August this year.

The prizes are open to individuals and organisations who have made outstanding contributions to astronomy education, outreach or development. These contributions may be either lifetime achievements or major one-off projects. The eligible recipients shall be professional scientists, educators, science communicators or capacity-builders. Individual IAU members and non-members are eligible, as well as small teams or organisations.

However, directors or employees of IAU Offices are not eligible when they are in office. Particular consideration will be given to people who are less well known but have performed excellent service in the domains of the awards.

The areas are defined roughly as follows:

Each area has a selection committee consisting of three people. An overarching “super-committee” consisting of an independent chair (this year Ewine van Dishoeck) plus the chairs from each of the three committees will receive the top-ranked nominations from the committees and will make the final decisions.

Nominations may be submitted by anyone, but self-nominations will not be not accepted and members of the committees cannot be nominated. The nominator should submit a brief resumé or CV (no more than 3 pages) of the nominee, along with a letter of no more than two pages explaining in detail the specific contributions and achievements of the nominee that merit the prize.

In addition, one independent letter of support (also no more than two pages) is requested for each nomination. All material should be uploaded in PDF format by the nominator.

The super-committee will submit its selections for the three prizes to the IAU Executive Committee for final approval, after which the winners will be contacted and announced in a press release on the IAU webpage. They will be invited to attend the IAU General Assembly in August 2022 for the prize ceremony, with registration, travel, and accommodation provided by the IAU.