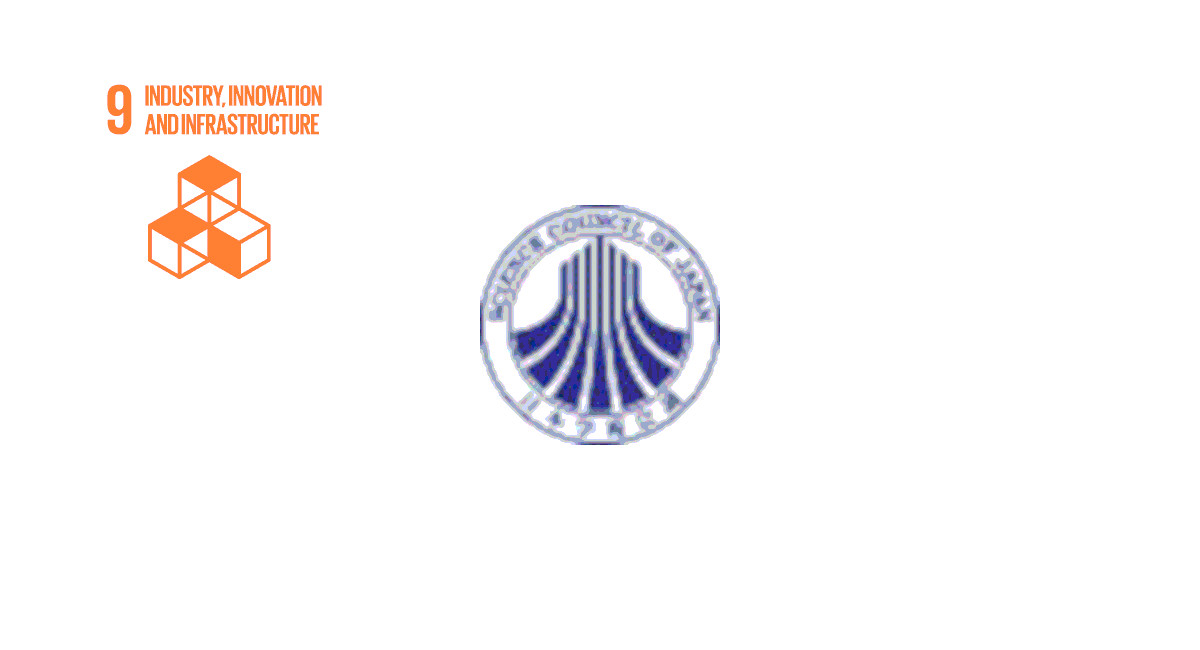 The Science Council of Japan made the very interesting exercise of classifying the resolutions it adopted in the period 2014-2017 according to the SDGs. Let’s have a look at SDG9.

Opening a new era: perspective of university reform based on university-industry cooperation

Currently, various government committees are deliberating and formulating plans to reform Japan’s universities, with a new focus on industry-university cooperation. There is increasing demand for universities to cultivate human resources for innovation to increase the international competitiveness of the industry. Aiming toward “a society where people solve various social issues and create new value by sharing and consolidating knowledge rather than resources and goods”, SCJ has examined university ideals and is presenting some direction for reform.

After the governmental decision to decommission the Japan Material Test Reactor, there is no reactor for studying the safety condition of materials and each system used in a reactor. The recommendation pointed out that the most urgent subject is construction of a reactor suitable for neutron irradiation. The second most urgent problem is improving neutron delivery lines and experimental equipment of Japan Research Reactor III. The third is ensuring a fair share of the financial burden among relevant ministries.

Appropriate evaluation of the intellectual creativity of the creator: legal development in the selection of intellectual producers in public procurement – revision of accounting law and local autonomy law to create beautiful environment

Japanese remember that the design of the new National Stadium has been involved in some controversy, but in many cases the design of public facilities are determined not by such competition but by price competitive bidding. In other words, the cheaper ones are adopted. The creators lose motivation and the quality declines with this way. Therefore, in cooperation with law scholars, economists, civil engineers and architects, JSC refers these creators as “intellectual producers” and propose legislative reforms to stop price competitive bidding.

People call Japan a “manufacturing country”, but there was a pitfall. Japanese are good at creating superior materials, but not so good at fabricating finished products. For example, US companies make profits on aircraft equipment assembled using fine ceramics produced by Japanese. Such weakness of Japanese product planning is attributed to low capability of design conception. To improve this weakness, manufacturing human resources development should be established through academic-industrial collaboration, revised university education curriculum, public awareness campaign to high school students, and an increase in female researchers and engineers.