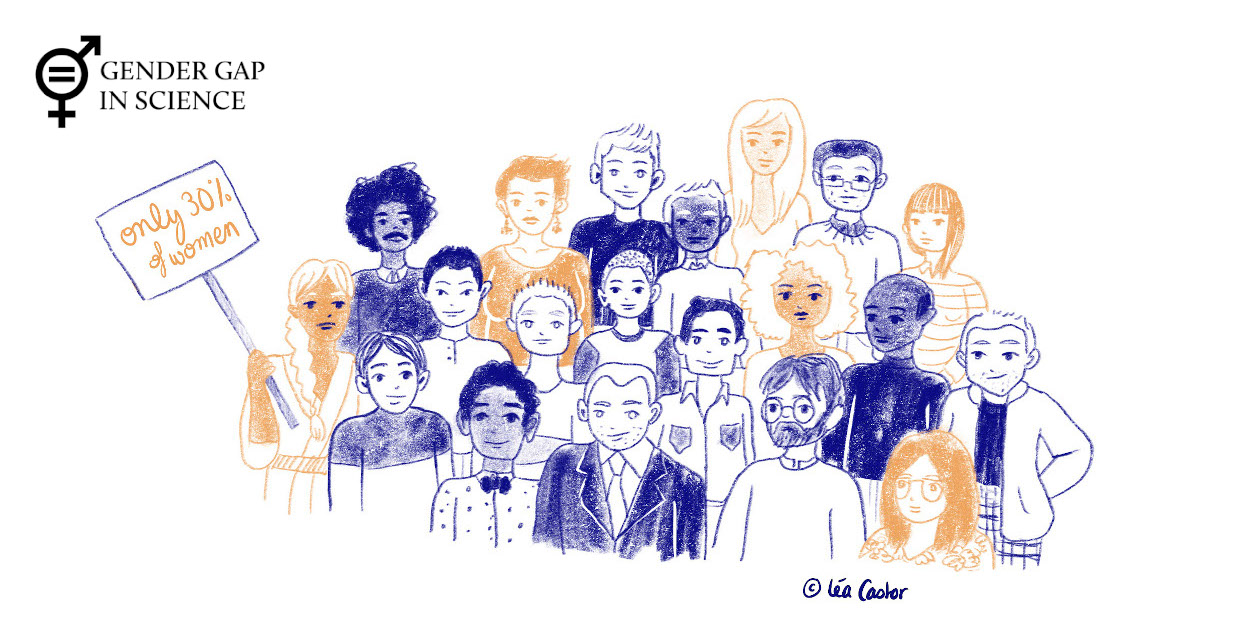 What is the Gender Gap in Science Project?

What is meant by gender gap?

The gender gap is the difference between women and men “in terms of their levels of participation, access, rights, remuneration or benefits” . It is usually analyzed and measured through various specific indicators. The Global Gender Gap Index (GGGI), for instance, aims to measure this gap in four key areas: health, education, economics and politics. The Global Gender Gap Report is published annually by the World Economic Forum since 2006 and ranks countries according to the value of their GGGI.

What about the gender gap in science?

According to the UNESCO Institute of Statistics (UIS) fewer than 30% of the world’s researchers are women, which reflects a clear gender gap in science. But to truly understand and reduce the gender gap, it is necessary to go beyond these numbers and identify the various factors that deter women from pursuing careers or succeeding in Science, Technology, Engineering and Mathematics.

What distinguishes your project from the numerous other projects or publications addressing the gender gap in science?

Indeed, there is intensive research on the gender gap in science and a lot of literature has already been published.

Our project is distinct from prior works in several ways. First, its scope is global rather than restricted to a specific part of the world. It is also multidisciplinary rather than restricted to one discipline. Another specificity is that, though it will result in several research publications, and the bulk of the work has been done by professionals, the project leaders are a combination of scientists and specialists of gender gap related issues.

What happened within the project?

The project A Global Approach to the Gender Gap in Mathematical, Computing, and Natural Sciences: How to measure it? How to reduce it? in short Gender Gap in Science project has taken place from 2017 to 2019.

It contributed to the analysis of the Gender Gap in Science from three complementary perspectives:

What are the recommendations of the Gender Gap in Science project?

There are recommendations based on the findings of the project and from discussions held within the network created around the project.

What is the future of the project?

Who funded the project and what were its partners?

It was mainly funded by the International Science Council (ISC). Its partners also contributed to the budget.