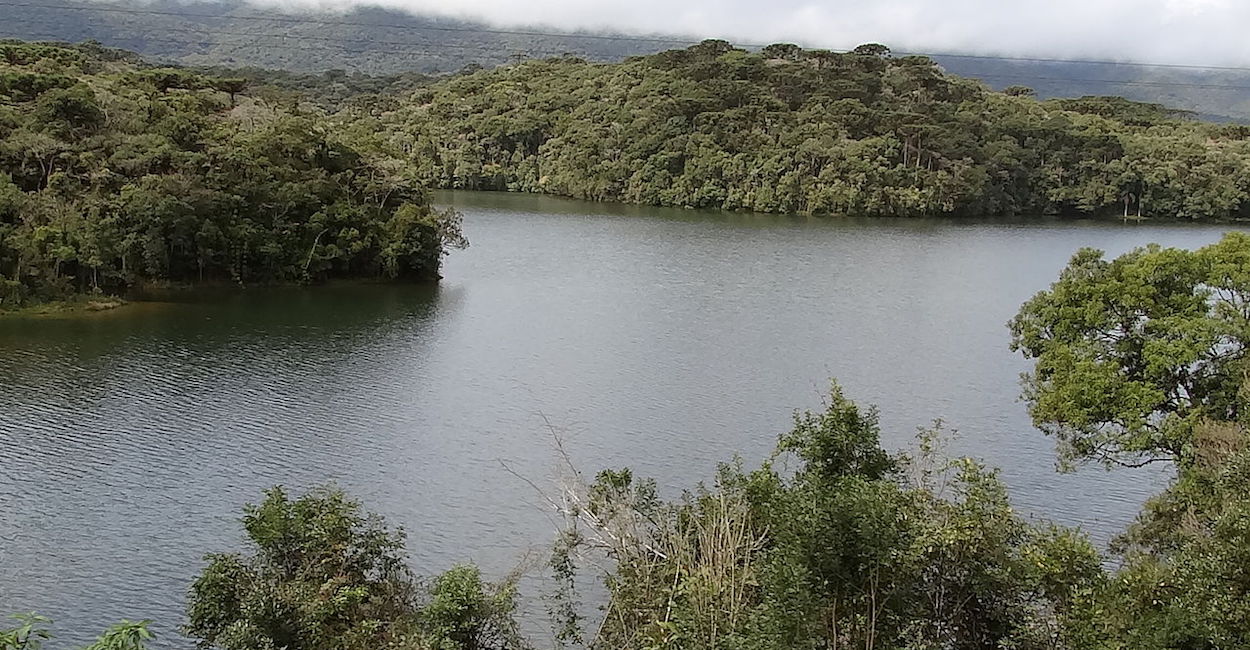 Water demand will continue to increase as its quality goes lower, espacially because of vegetation losses.

Water will become scarcer and more degraded as demand in Brazil increases up to 25 per cent over the next 30 years, warn scientists, as they urge governments to improve sanitation and environmental protections.

Loss of native plant cover is the main threat to water sources across Brazil, according to a study led by the University of São Paulo. Just 26 per cent of original vegetation remains in the country’s Atlantic Forest region, which is home to 65 per cent of the population, including the megacities of Rio de Janeiro and São Paulo.

Deforestation affects surface water quality by altering a range of natural processes, impacting river and stream flows, as well as the levels of toxins, nutrients and sediment in bodies of water, de Mello tells SciDev.Net.

New law could lead to degradations

“If the conversion of natural ecosystems continues to accelerate, rivers in Brazil will become increasingly polluted and suffer from very low streamflow in periods of drought.”

Study co-author Ricardo Taniwaki, from the Federal University of ABC, says that recent changes to environmental laws have the potential to further degrade both water quality and quantity and “transform the futures of Brazilian citizens”.

De Mello tells SciDev.Net that the Brazilian Forest Code, which requires landowners in the Amazon to maintain up to 80 percent of their property as native vegetation, must be complied with to protect fragile areas, such as river banks, and ensure future drinking water supplies.

“Inappropriate sewage disposal — directly on soil or water bodies — remains a major issue in Brazil and it affects both water quality and human health.”

Almost half of Brazil’s population of 209 million people is not connected to sewage collection, while the untreated sewage of 3.5 million people living in Brazil’s 100 largest cities is discharged into water bodies, the study shows.

Global predictions of land use change — the conversion of predominantly wild land to another purpose — suggest that Brazil will be one of the countries most affected by cropland expansion over the next three decades.

Participation of all stakeholders

Julio Thadeu Silva Kettelhut, former director of water resources at the Ministry of Environment, who did not participate in the research, emphasises the importance of data and mathematical modelling to meet future water challenges.

He says all community members need to be included. “The national water act in Brazil includes the participation in water management of all the stakeholders involved in a river basin, both in planning and in investments,” he explains.

“The country has about 220 [river] basin committees at different levels of implementation. Certainly, the existence of these entities facilitates the use of mathematical models or other forms of planning that, in turn, optimise the decisions to be made.”

The study was supported by FAPESP, a SciDev.Net donor