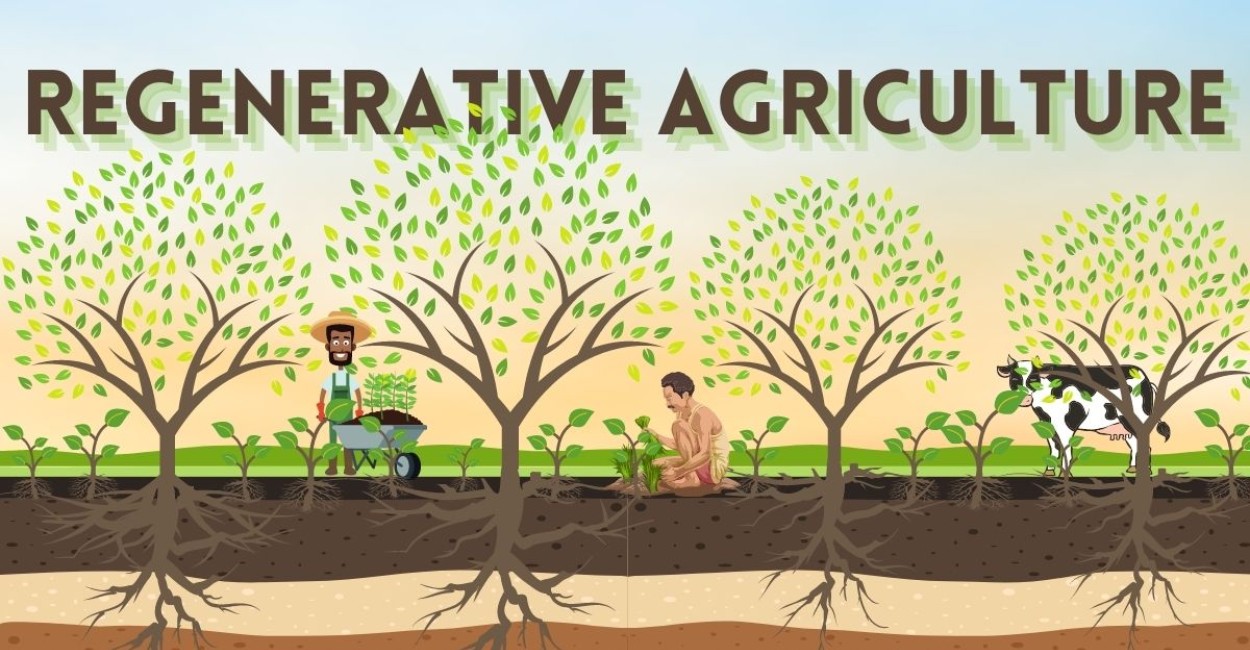 By practicing ‘regenerative farming’ to address climate change, a report by the European Academies of Sciences, says agricultural production will be transformed on a global scale.

The world’s food system is based on agricultural production. However, intensive cultivation has resulted in deforestation and land conversion, as well as water and air pollution. One-third of greenhouse gas emissions that drive global climate change come from agriculture.

The answer to this problem is regenerative farming, that is, cultivation that protects and restores agricultural land and its surrounding ecosystems. In a joint report, representatives of the European Academies of Sciences analyzed how agricultural production can be transformed on a global scale in line with the assumptions of regenerative agriculture.

Scientists from the European Academies’ Science Advisory Council (EASAC) were looking for answers to several questions:

“Transforming agriculture is the planet’s greatest untapped treasure for coping with the climate crisis. Today’s large-scale conventional agriculture has a huge negative impact on soil. Soil erosion, the loss of flora and fauna and thereby nutrients in soils, has become a major factor in Europe,” explains Prof. Thomas Elmqvist, one of the lead authors of the EASAC report.

The report shows that restoring biodiversity in soils, particularly in grasslands can dramatically increase their capacity to capture and store carbon.

The above strategies are assessed by the report as steps in the right direction. However, it was emphasized that so far governments have done little to implement these assumptions.

Read the full text of the EASAC report on “Regenerative Agriculture in Europe”.

This write-up was culled from PAN.