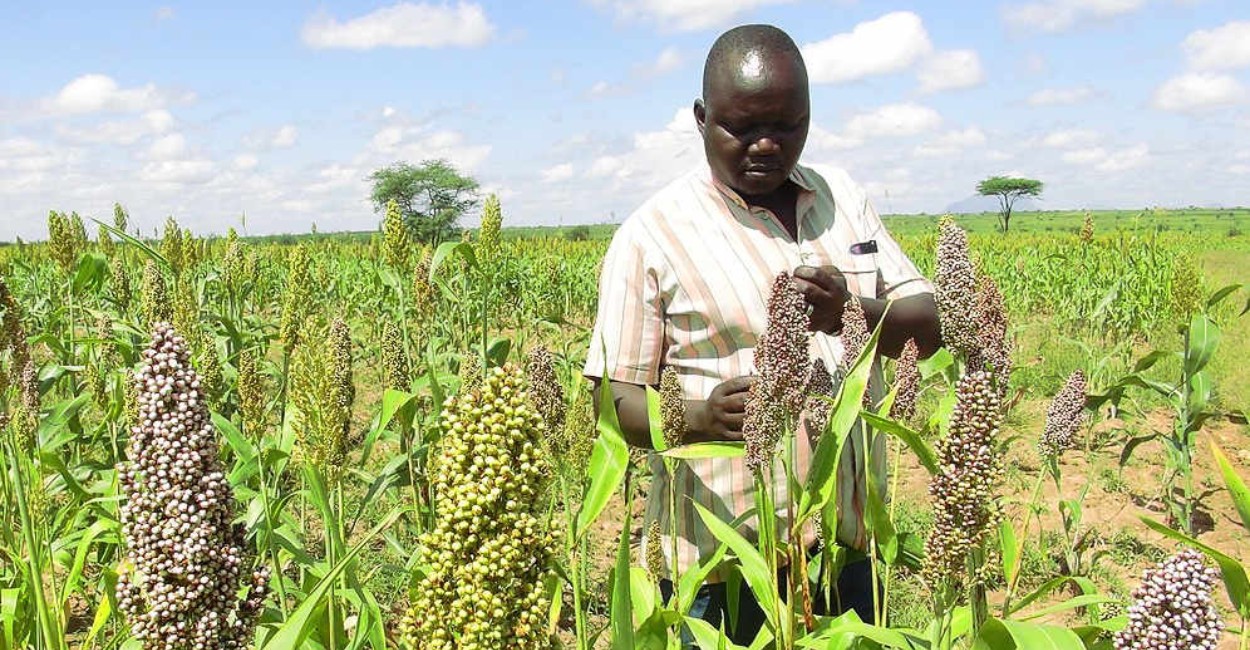 Drought-resistant crops and ‘speed breeding’ could offer solutions to acute food insecurity which, according to a report, almost doubled between 2016 and 2021.

Agricultural organisations are joining forces to develop drought-resistant crops for farmers in the global South, amid warnings of a global food crisis that threatens the world’s poorest.

G7 ministers, at a meeting last month, said the world was facing a worsening state of food insecurity and malnutrition as a result of the war in Ukraine, which has driven up food, energy and fertiliser prices with “devastating consequences for some of the most vulnerable people”.

The number of people facing food insecurity at “crisis levels or worse” almost doubled from 108 million in 2016 to 193 million in 2021, according to the Global Report on Food Crises 2022, released last month.

Conflict, economic shocks and climate change were cited as leading contributors to acute hunger — a plight facing more than 320 million people this year unless urgent action is taken, the World Food Programme (WFP) has warned.

In response to the report, the International Center for Agricultural Research in the Dry Areas (ICARDA) is launching a new initiative with partners including the Food and Agriculture Organization (FAO) to improve livestock and plant production, says Aladdin Hamwieh, breeder, biotechnologist and Egypt country manager for ICARDA.

“The initiative is based on developing plants that tolerate drought and salinity, such as wheat, barley and chickpeas, through cross-breeding and transfer of genetic traits between different plants to benefit from them,” explains Hamwieh.

The centre is also working on modern methods of plant breeding, such as speed breeding, to provide small-scale farmers with new varieties that can be cultivated in a short period, he adds.

The FAO has developed a Rapid Response Plan to support the most vulnerable smallholder and medium-sized farming households this year, according to Irina Utkina, a spokesperson for the organisation.

But Utkina says a significant increase in funding was needed to provide the emergency and resilience interventions. “Through the 2022 appeal, FAO requires $1.5 billion to assist 50 million people,” she tells SciDev,Net.

Immediate relief through humanitarian assistance and fiscal resources are needed to expand social protection programmes and support domestic food production, according to Vos. He says preventing further deterioration will require long-term solutions with investment in climate-resilient agriculture and rural livelihoods aligned with peacebuilding.

More than half a million people in Ethiopia, southern Madagascar, South Sudan and Yemen were classified in the report as being in a “catastrophic” phase of acute food insecurity, requiring urgent action to save lives.

This report was culled from SciDev.net.