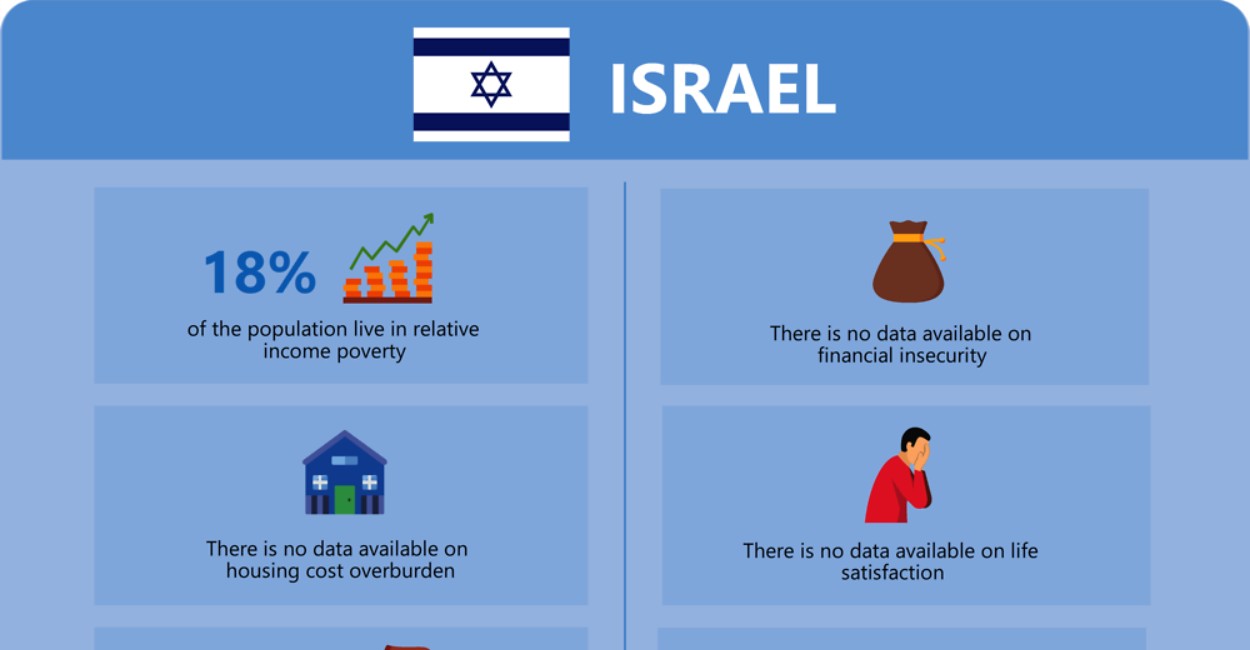 Israel’s ability to ensure the well-being of its citizens depends on the country’s economic, natural, human, social and cultural resources, a report by Israel Academy of Sciences and Humanities concludes.

Well-being is a common human aspiration. Governments and states, too, seek to promote and ensure the well-being of their citizens; some even argue that this should be their overarching goal. But it is not enough for a country to flourish, and for its citizens to enjoy well-being, if the situation cannot be maintained over the long term. Well-being must be sustainable.

The state needs criteria for assessing the well-being of its citizens, so that it can work to raise the well-being level. Joining many other governments around the world, the Israeli government adopted a comprehensive set of indices for measuring well-being in 2015. Since 2016, the Israel Central Bureau of Statistics has been publishing the assessment results on an annual basis.

Having determined that the monitoring of well-being in Israel should employ complementary indices relating to its sustainability, the Ministry of Environmental Protection, the Bank of Israel, the Central Bureau of Statistics, and Yad Hanadiv asked the Israel Academy of Sciences and Humanities to establish an expert committee to draft recommendations on this issue.

The Academy’s assistance was sought in recognition of its statutory authority “to advise the government on activities relating to research and scientific planning of national significance.” The Committee was appointed by the President of the Academy, Professor Nili Cohen, in March 2017; its members are social scientists spanning a variety of disciplines. This report presents the Committee’s conclusions.

Israel’s ability to ensure the well-being of its citizens depends on the resources or capital stocks available to it, in particular its economic, natural, human, social, and cultural resources. At the heart of this report are a mapping of these resources, and recommendations for how to measure them.

In order to lay the necessary scientific foundation for its work, the Committee commissioned six expert reviews: