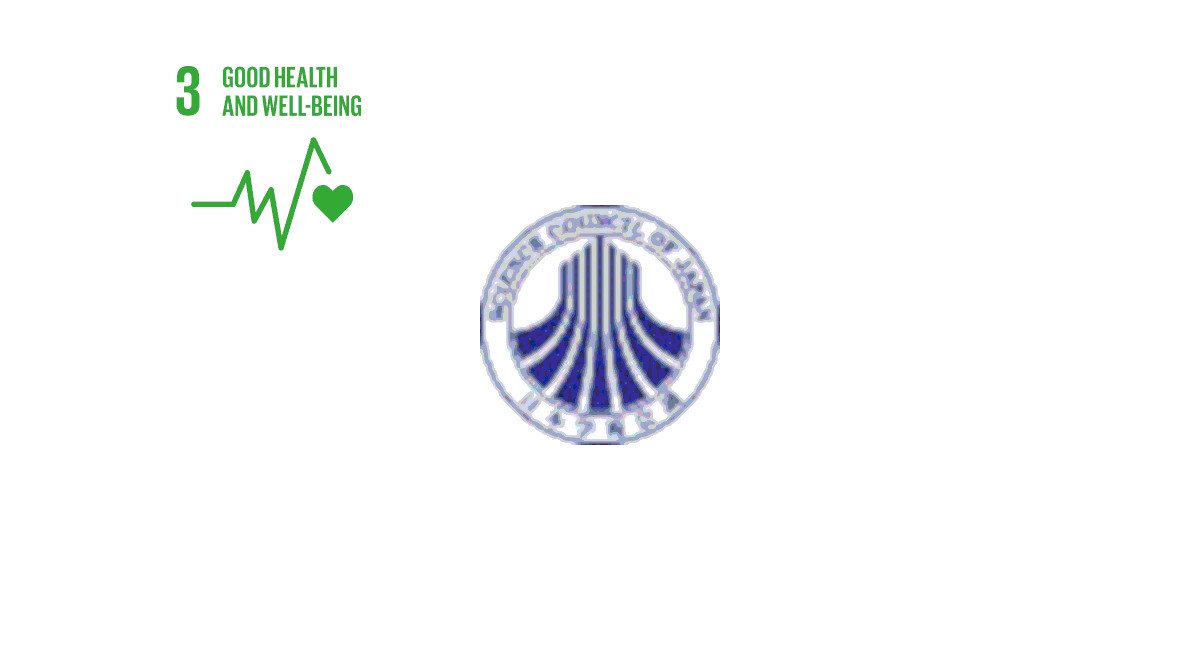 The Science Council of Japan made the very interesting exercise of classifying the resolutions it adopted in the period 2014-2017 according to the SDGs. Let’s have a look at SDG3.

This policy recommendation proposed to structure the organization to utilize preventive, clinical and health educational settings of oral diseases for smoking prevention and smoking cessation support. It is important to take advantage of school dentists for smoking prevention activities, and to strengthen smoking cessation supports at dental practice settings in the national health insurance system. Such endeavors will contribute to health promotion in this country by accelerating prevention of periodontal diseases and oral cancer. Simultaneously, it is necessary to establish more close cooperation between dental and medical care, and to reinforce pre- and post-graduate education of dentists regarding smoking prevention.

Regarding the upper limit setting of clinical resident applicants by Japan Specialist Organization in 2018, JSC proposed that efforts not only on clinical activities, but also on research and education activities, should be integrated to avoid the negative impact on research performances.

In July 2018, the organizer of Tokyo Olympics 2020 proposed to introduce daylight saving time (DST) as a precaution against heat during the Olympics. The Japanese government finally abandoned DST for the Olympics due to a lack of preparation time and of public support. However, the effects of DST on human health have not been considered despite abundant evidence demonstrating DST-related health problems.

In an aging society, it is an urgent task to improve the quality of medical care while controlling medical expenses. Currently, it is a problem that the clinical data of patients are not accumulated in the form of being utilized, and cannot not be used for verification. Nationwide databases are effective, especially for verifying the effect of novel therapies, on the assumption that personal information is adequately protected. JSC proposed the construction and utilization of “medical platform” based on a database.

Development of advanced medical technology with understanding by people in society: Genome Editing Technology in Medical Sciences and Clinical Applications in Japan

This is the SCJ’s first recommendation regarding the medical uses of genome editing. The committee concluded that we should carefully proceed with its development to treat patients with intractable diseases, while requesting a moratorium on the clinical application by genetically modifying human germ cells and embryos. More discussions in society were expected regarding the use of genome editing for basic research and clinical application.

More safe examination that anyone can undergo: Recommendation on reduction of medical radiation exposure by CT examinations

Consideration for the health of visitors to Japan: Emergency recommendation for the establishment of the Tokyo passive smoking prevention ordinance

You may think “why is it limited only for Tokyo?” This is for the 2020 Tokyo Olympic and Paralympic. It is a problem if sports fans coming to watching them from abroad are exposed to second-hand smoke in public places. JSC made an urgent recommendation to Tokyo metropolitan government to implement laws (regulation) to prevent passive smoking in public places.