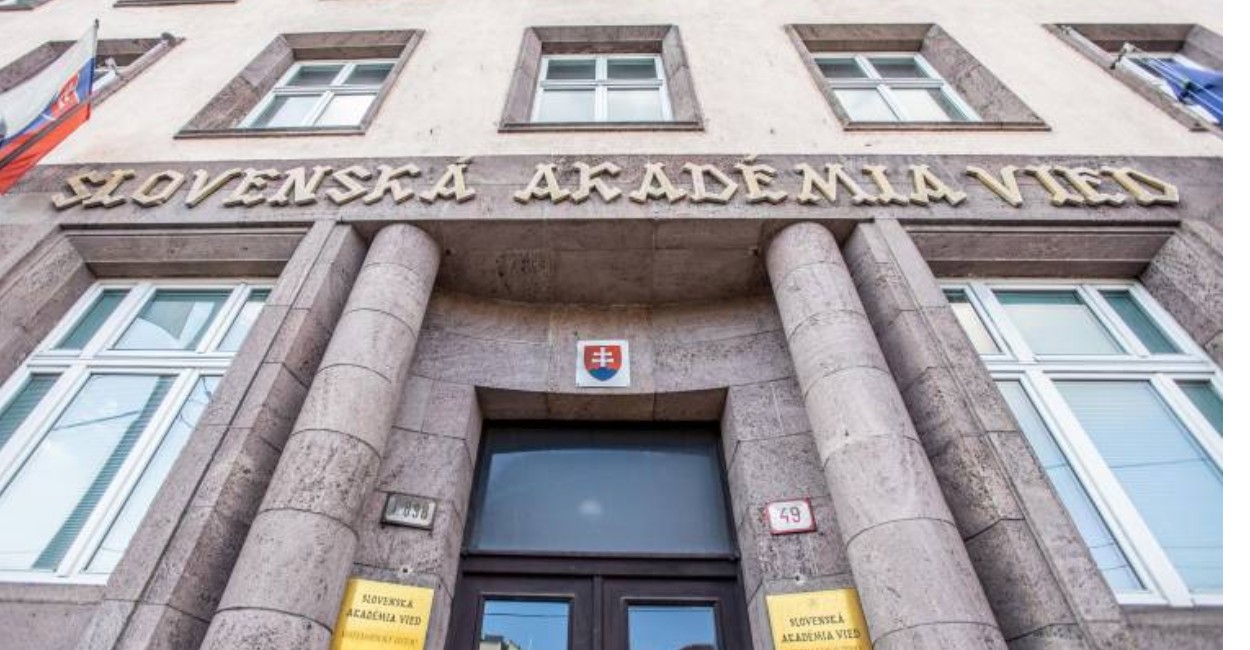 The first ‘Gender Equality Plan’ produced by the Slovak Academy of Sciences will enable the Academy to reflect on the state of women’s representation in its workplaces, while institutionalizing gender equality principles.

Gender equality is one of the key values ​​of the European Union. However, the European Research Area is constantly suffering a significant loss due to the unused potential of talented women. SAS, as the largest research institution in Slovakia, has the ambition to contribute to the change of the long-neglected state of gender equality in science and research.

The Presidium of SAS, therefore, adopted the historically first Gender Equality Plan SAS (PRR SAV), in which the Academy critically reflects on the current state of women’s representation in its workplaces and sets the principles of gender equality. By adopting this strategic document, the SAS fulfils its vision and values ​and ranks among modern European research institutions.

Since March 2021, a research team from the Institute for Research in Social Communication SAS has been conducting a gender audit at the Academy, intending to gain a deeper understanding of the current state of gender issues. The first version of the PRR SAV brings its preliminary results and defines an action plan aimed at eliminating inequalities in five areas.

“In 2020, women made up 54% of all SAS employees. However, this ratio is not reflected equally at all levels. While non-scientific positions are dominated by women (up to 71%), in the case of professional staff, this predominance drops to 57%, and in the case of scientific staff, women make up only 44%,” reveals the PRR SAV.

Gender unequal representation in the SAS is most striking in the area of ​​management. It was never led by a woman. “In the current Presidium of SAS, the share of women is only 20%. Out of the total number of 47 positions, only 19 women hold the position of director of the institute/centre,“ states the new strategic document of the SAS.

“Gender equality is an important phenomenon, which the Presidium of SAS deals with very seriously, and we want to make this message known not only to our employees but also to Slovakia and the whole world,” said the President of the SAS, Prof. Pavol Šajgalík, who emphasised that the higher proportion of women employed at the SAS makes the Academy an exceptional institution.

“On the other hand, when we look at management positions, there is a significant disparity. The goal of the Gender Equality Plan is, therefore, to guide our steps towards ensuring that the SAS receives the same number of women as men in leading positions, or that women have the same chance when they have the same quality,” explained Pavol Šajgalík.

The SAS set 5 main goals within the action plan. It will seek to actively promote work-life balance; promote equal representation of women and men in leadership positions; support equal opportunities in the recruitment process and career development; integrate a gender perspective into research, and promote a work environment free of gender-based violence and sexual harassment.

PRR SAV is a dynamic document that will be subject to regular monitoring. Monitoring will be carried out through annual reports of SAS organisations and the collection of additional data. The next update of the PRR SAV will take place in the middle of 2022.

The new version will take into account the results of semi-structured interviews and focus groups conducted in October and November 2021 in order to learn about the personal experiences and opinions of SAS employees on gender equality in SAS.

After the adoption and implementation of the PRR SAV, the Presidium of SAS cooperates with the project ATHENA (Implementing gender equality plans to unlock research potential of RPOs and RFOs in Europe), which is funded by the European Union’s Horizon 2020 research and innovation programme in the amount of € 1,828,310, and will last until 2025.

The Gender Equality Plan of the SAS is available on the SAS website.

This report was first shared by SAS.