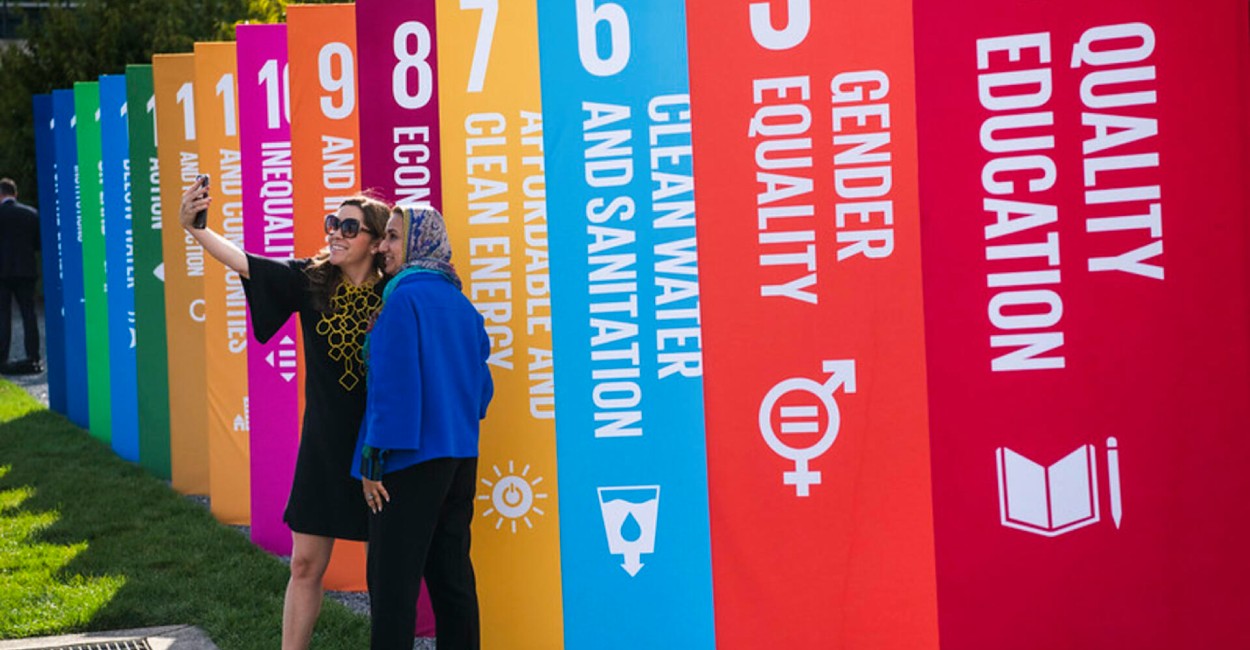 In a historic first, the UN General Assembly has adopted a resolution highlighting the critical role of parliaments in implementing the 2030 Agenda for Sustainable Development.

The resolution demonstrates a United Nations growing more open to cooperation with parliaments to advance the international agenda.

The resolution entitled Enhancing the role of parliaments in accelerating the implementation of the Sustainable Development Goals (SDGs) was adopted at the 77th Session of the UN General Assembly. Uzbekistan played a key role in mobilizing the support of some 80 Member State sponsers.

What the resolution recognizes

The resolution recognizes the essential role of national parliaments to bring the SDGs to life through their powers to legislate, budget and scrutinize government action.

The resolution encourages Member States to engage with parliaments in the preparation of voluntary national reviews, a UN process through which countries assess and present progress made in achieving the SDGs at the annual UN High-Level Political Forum on Sustainable Development. As IPU surveys show, parliamentary engagement in the voluntary national reviews remains uneven partly due to government reluctance to effectively include parliaments in the process.

It highlights the importance of women’s and youth participation in parliaments, including in leadership and decision-making roles, and the importance for parliaments to mainstream a gender perspective in their work.

This resolution is an important step in the run up the 2023 SDG Summit, a critical opportunity for the international community to take stock and put the SDGs back on track. The IPU will engage actively in the preparatory process for the Summit by encouraging Member States to consult with their own parliaments on the Summit’s outcome document as well as the possible inclusion of MPs in national delegations.

A key strength of the IPU is its ability, through its offices in the UN cities of Geneva, New York and Vienna, to bring a parliamentary voice to United Nations processes or treaties such as the High-Level Political Forum on Sustainable Development, the Paris Agreement on climate or the Committee on the Elimination of Discrimination against Women.