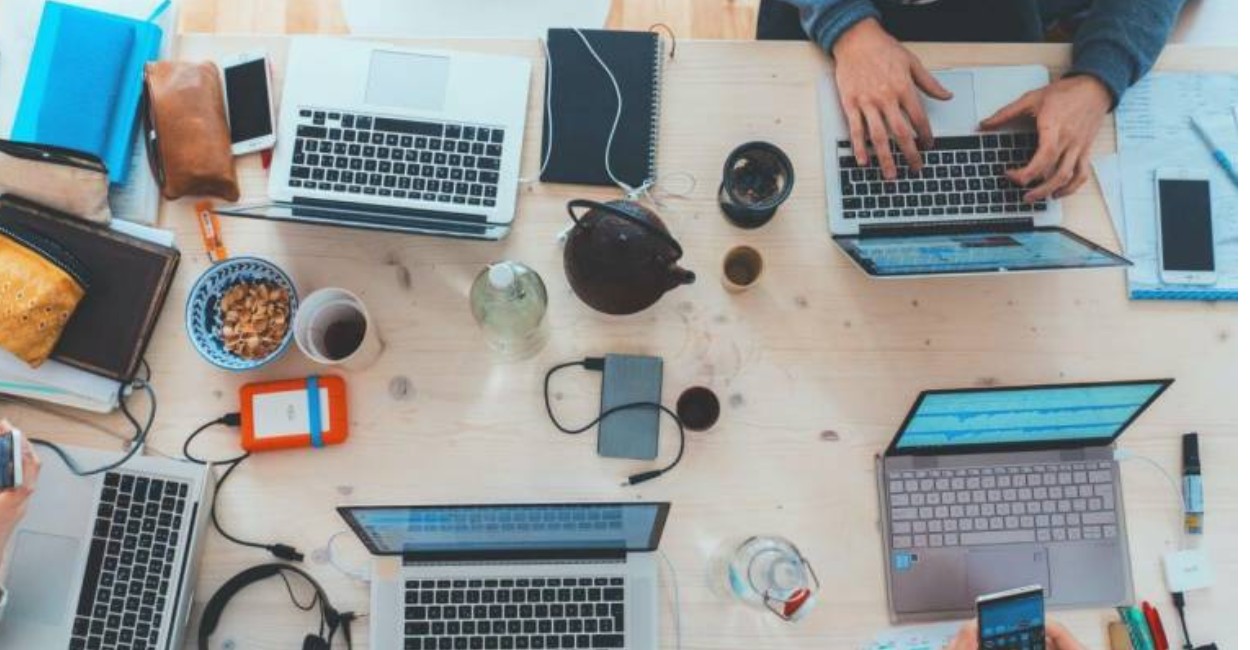 Increasing societal importance and usage of the internet ignite a need for rigorous research. The focus of our study was identifying the frequency of internet usage in Slovakia and also in other European countries. For this purpose, we utilised data obtained in the ninth round of the European Social Survey.

Firstly, we studied what is a situation in our homeland, how often are Slovaks online. 22 % v Slovaks in European Social Survey responded, that they do not use the internet at all. The rest of the respondents, 78 % of Slovaks, use the internet at least a few times a week.

Slovaks on internet for over 2 hrs

Between education and internet

Internet influences us in a complicated way. Our study confirms it too. That is why findings that the average Slovak uses less internet on a daily basis that average European cannot be definitely labelled as negative.

In the same way, findings that Slovaks with elementary education spend more time online compared to Slovak with secondary education are impossible to label as favourable or unfavourable.

Deciding impact of the internet on every one of us arises from a combination of quantity and quality of internet content in our lives.

This article was initially shared by SAS.