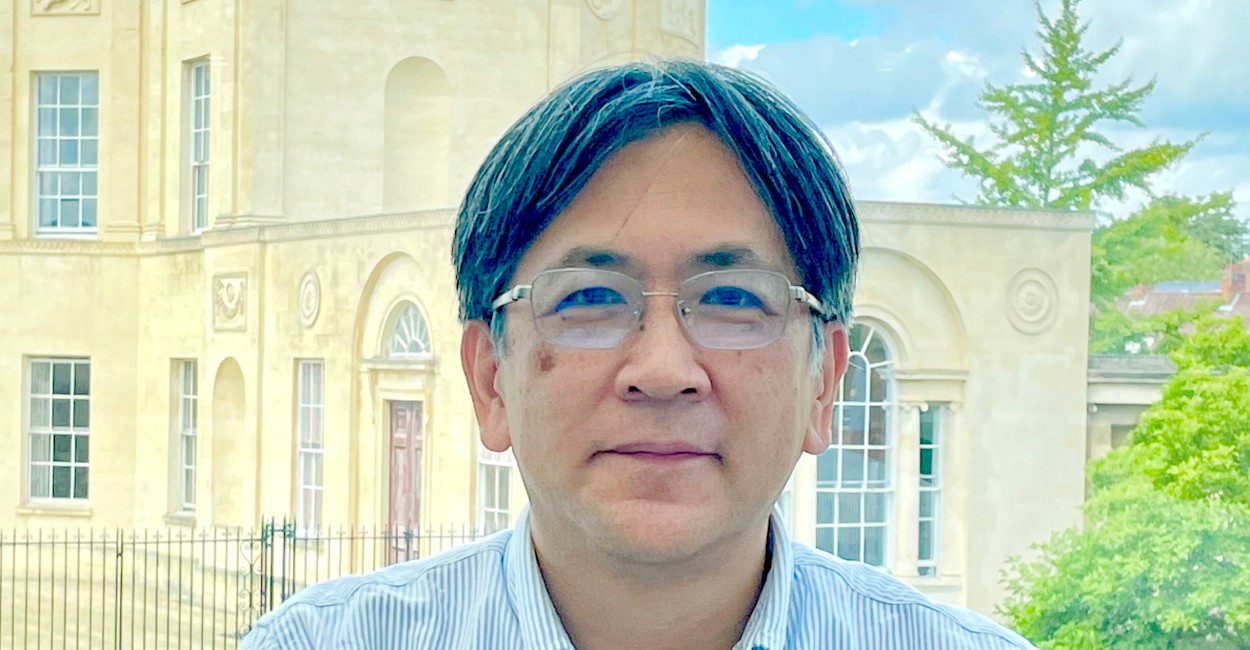 Hiraku Nakajima from Japan, and Christoph Sorger from France, have respectively emerged as the new President and Secretary General of the International Mathematical Union (IMU).

The elections held at the 19th IMU General Assembly in Helsinki for the IMU President, the IMU Secretary General, and the IMU Executive Committee for the period 2023–2026 had the following results:

Furthermore, elections to the IMU Commission for Developing Countries (CDC) and to the IMU Representatives of the International Commission of the History of Mathematics (ICHM) took place in the 19th IMU GA, with the following results: