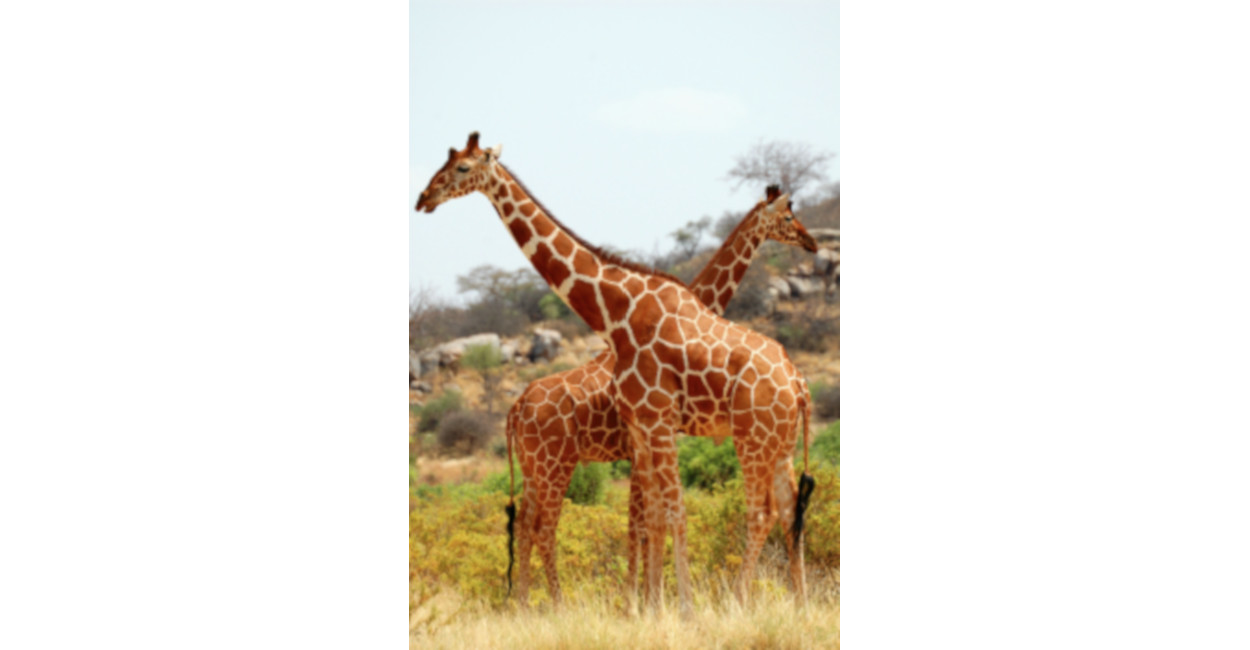 A new paper about taxonomy comes out of a IUBS supported workshop.

A paper published July 7, 2020 in the open access journal PLOS Biology outlines a roadmap for creating, for the first time, an agreed list of all the world’s species, from mammals and birds to plants, fungi and microbes.

“Listing all species may sound routine, but is a difficult and complex task,” says Prof. Stephen Garnett of Charles Darwin University, the paper’s lead author. “Currently no single, agreed list of species is available.” Instead, some iconic groups of organisms such as mammals and birds have several competing lists, while other less well-known groups have none.

The need for lists

This causes problems for organizations and governments that need reliable, agreed, scientifically defensible and accurate lists for the purposes of conservation, international treaties, biosecurity, and regulation of trade in endangered species. The lack of an agreed list of all species also hampers researchers studying Earth’s biodiversity.

The new paper outlines a potential solution – a set of ten principles for creating and governing lists of the world’s species, and a proposed governance mechanism for ensuring that the lists are well-managed and broadly acceptable. IUBS supported the authors to run a workshop reviewing the principles described in the paper as part of the IUBS Scientific Programme “Governance of Global Taxonomic Lists“.

Defining the roles of all stakeholders

“Importantly, it clearly defines the roles of taxonomists – the scientists who discover, name and classify species – and stakeholders such as conservationists and government and international agencies,” says Dr Kevin Thiele, Director of Taxonomy Australia and a co-author on the paper. “While taxonomists would have the final say on how to recognize and name species, the process ensures that stakeholders’ needs are considered when deciding between differing taxonomic opinions.”

The Earth’s species are facing unprecedented threats, from global heating, pollution, land clearing, disease and overutilization, which together are driving an unprecedented and accelerating extinction crisis. “Developing a single, agreed list of species won’t halt extinction,” says Garnett, “but it’s an important step in managing and conserving all the world’s species, great and small, for this and future generations.”

Ten Principles for creating a single authoritative list of the world’s species as suggested by the authors: