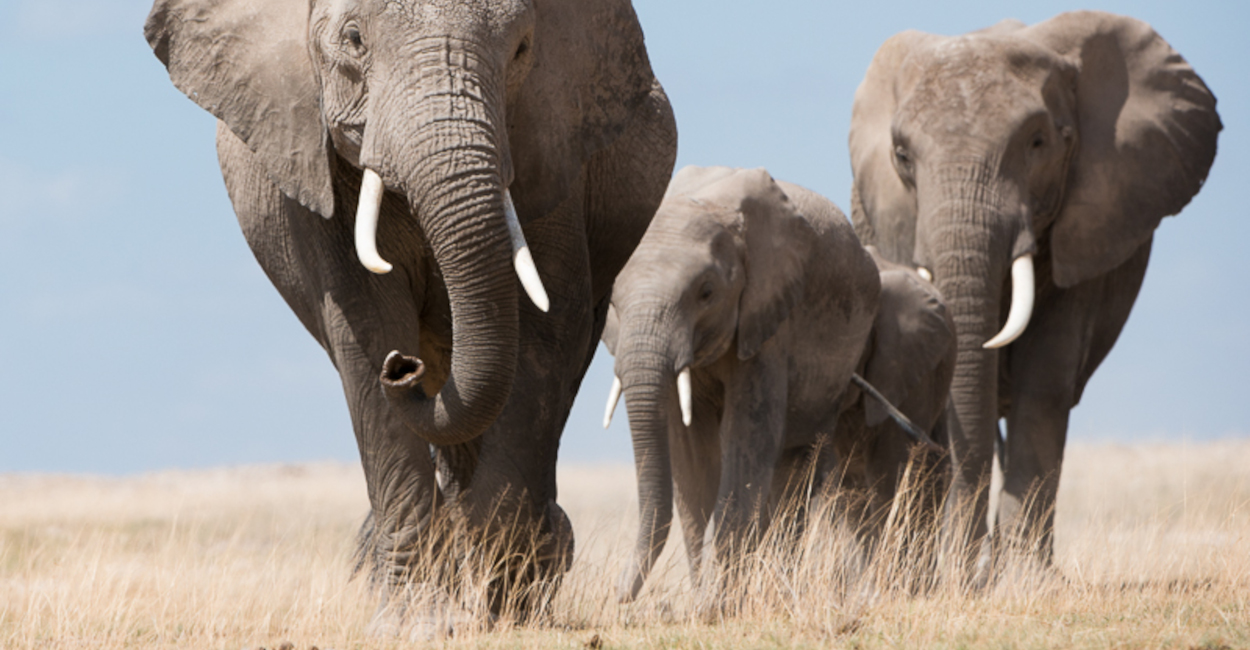 The 23rd International Congress of Zoology will be dedicated to understanding and managing change in the Anthropocene.

Anthropogenic pressures are significantly changing the Earth’s geology and ecosystems; these impacts are now formally recognized in the name of the current geological timescale viz. the Anthropocene. Whether the start of the Anthropocene coincided with the onset of agriculture and domestication some thousands of years before, or whether this Epoch commenced in the 18th century immediately following the invention of the steam engine and the industrial revolution remains a point of speculation.

What is abundantly clear, however, is the need to fully understand drastically changing biodiversity patterns and for bold actions to ensure the continued survival of a large number of species significantly affected by human-driven change. Approximately 50% of the Earth’s surface has been modified due to human action; forests have declined by more than 25% because of the expansion of agriculture, and global average temperatures have increased by more than 1.5°C and continue to increase annually.

The global indicators of change (including population size, damming of rivers, water pollution, fertilizer consumption, increased use of insecticides, use of genetically modified organisms, urban population size, and even the number of McDonald or KFC fast-food restaurants) all indicate more pronounced changes in human activities since the 1950s. Alien invasive species are ever-increasing, with an increasing number of species adapting to life within urban environments.

We are also faced with unprecedented emerging threats such as disease epidemics that decimate wildlife, electro-smog and potentially disastrous efforts to harvest energy. Today, more than ever, it is imperative that bridges linking science, policy and economics are forged and remain open and, when taken together with technological advances in methodology, result in effective conservation and environmental management.

The 23rd International Congress of Zoology (ICZ) is dedicated to understanding and managing change in the Anthropocene.

First held in Paris, the ICZ conference will be more than 125 years old in 2021.  It is the only general Zoology conference globally, which incorporates all aspects Zoology, and not sub-disciplines.  This prestigious conference has previously taken place in Europe, North America (USA), Asia and the Middle East.

The ZSSA is delighted to host the ICZ 2021 Virtual Congress. It will take place virtually from 22 to 24 November 2021.

These informations were first shared by ICZ.