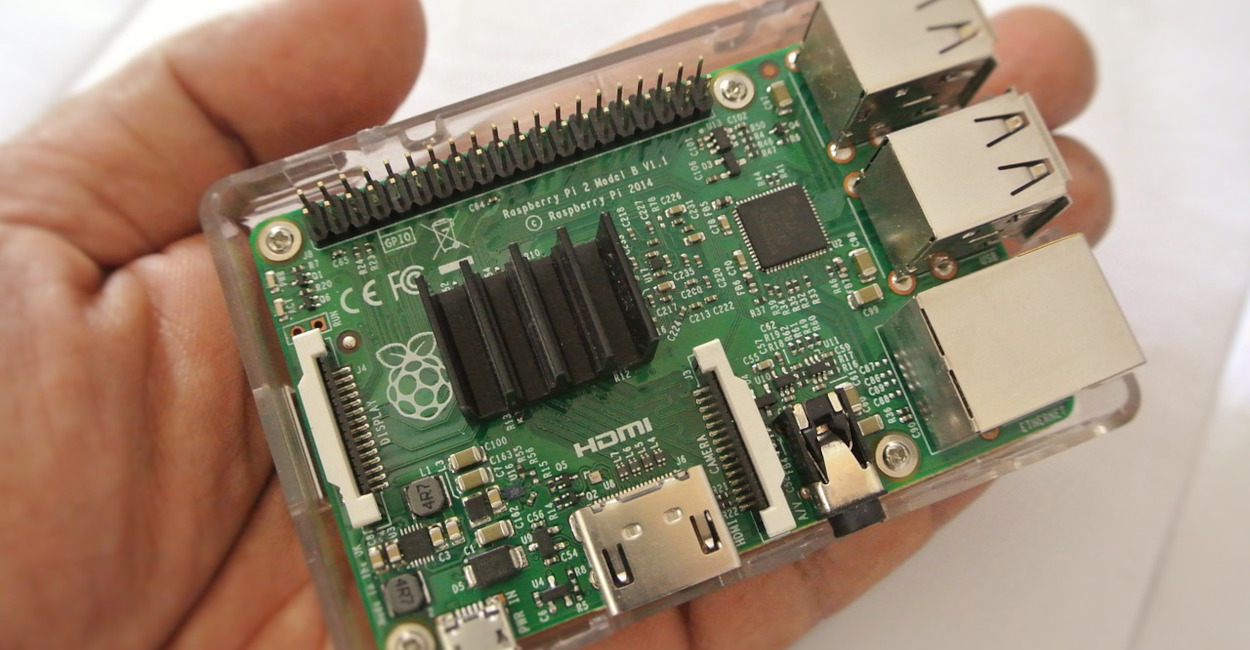 Low-cost computers are “democratising science” by empowering researchers with limited access to resources to conduct projects that would otherwise be unaffordable, a study has found.

Developing countries could draw major benefits from the trend towards single-board computers, such as the Raspberry Pi, which can provide the processing power for a huge range of research projects, the report says.

A review of more than 100 projects

Author Jolle Jolles reviewed more than 100 biological research projects from around the world that made use of the Raspberry Pi, the most popular single-board computer, which can cost as little as US$10 for a basic version and around US$80 for a model that will perform most functions of a desktop PC or laptop.

He concludes that these inexpensive devices are making research more affordable for a wide range of people — but that they are still not in common use, so their full potential is not yet being realised.

“The biggest scope is in developing countries, where the flexibility and low cost of computers such as the Raspberry Pi can make a huge difference to what is affordable,” said Jolles, a behavioural ecologist at Barcelona’s Centre for Research on Ecology and Forestry Applications.

In one project reviewed by Jolles, researchers in Borneo built monitoring devices that were placed in trees to watch rainforest animals and collect data on ecosystems. Each unit consisted of a camera and microphone controlled by a Raspberry Pi, powered by a solar cell and connected via the 4G network to the internet.

From ecosystems to microscopes

The low cost of these units meant that enough could be built to monitor large areas of rainforest. Researchers were able to view live data feeds on their computers at home.

Another project made use of the Raspberry Pi as a component of a microscope, which researchers can build themselves for as little as US$140.

From Brazil to Tanzania

The open source design for these optical microscopes, called FlyPi, was co-developed by Andre Maia Chagas, a Brazilian research bioengineer at the University of Sussex in the UK. The design requires a lens, mounted on a stand and some simple electronics to connect it to a Raspberry Pi, which controls the magnification, lighting, temperature and any photography or filming of the samples that is needed.

Through his volunteer work with TReND in Africa, a charity supporting scientific capacity-building, Chagas has helped to deliver training workshops in Nigeria, Ethiopia, South Africa, Tanzania and other countries to equip researchers to build their own low-cost research tools using open source designs.

He told SciDev.Net: “When we started the FlyPi project a couple of years ago, it was quite a novelty but now we are seeing open source designs being adopted more widely. I think we will see a huge change over the next five or ten years.”

Chagas predicts that research will become more affordable and quicker, too. For example, instead of having one microscope costing US$14,000, a laboratory could afford ten or even 100, speeding up the research by the same factor.

“Of course, a FlyPi microscope may not offer the same quality of image as a commercial model, but for many types of research, you do not need such a high image quality,” he adds.

Chagas envisages that FlyPi microscopes could be used for neurogenetics research, for example the study of zebrafish, whose nervous systems provide a good model for those of humans.

A huge diversity in applications

He says a number of African universities are using single-board computers for research projects, including the study of malaria and other parasites.

Other applications of low-cost computers, outlined in Jolles’ report, include weather stations, automated bird feeders, closed-loop learning devices and deep sea recording systems. However, relatively few of these were in developing countries and Jolles believes there is huge scope to change this.

To help accelerate the use of such devices, Jolles has created a website, The Raspberry Pi Guide for Scientists and Anyone Else, that provides step-by-step tutorials to help people integrate the Raspberry Pi into their work.