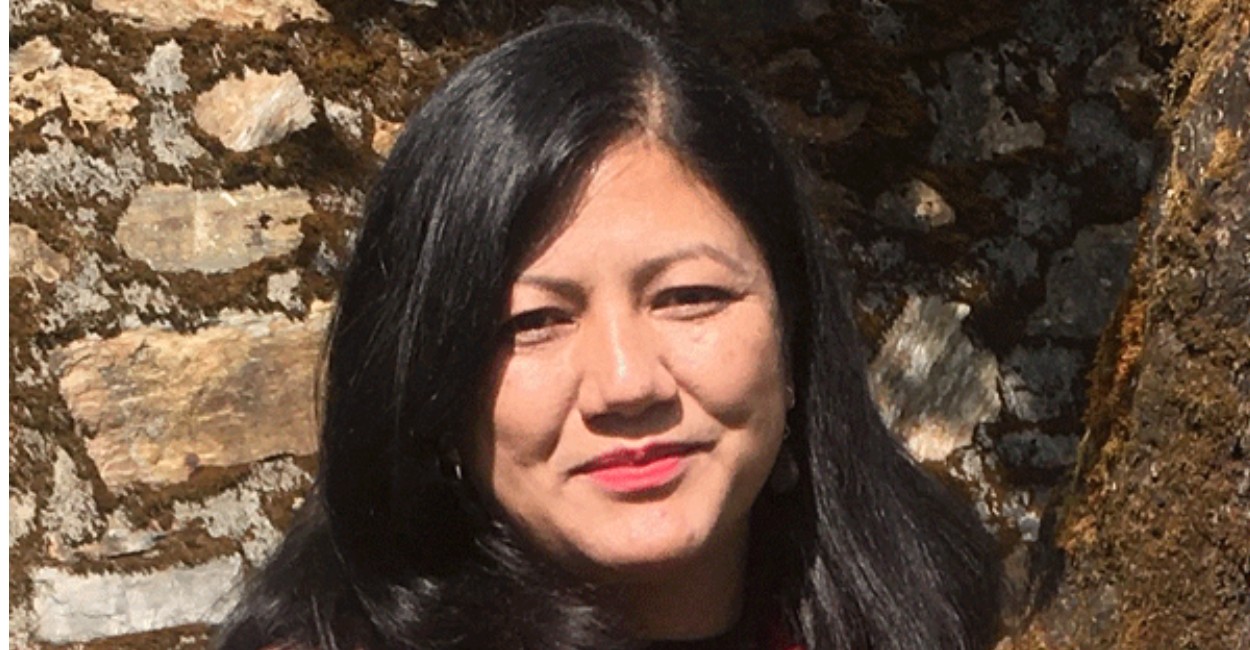 Through groundbreaking research, Deena Shrestha, a Senior Research Scientist and Chairperson at the Centre for Health and Disease Studies Nepal, is saving many lives in her native country.

“When I was a young student, I dreamt of being an architect. But then I understood that microbes and parasites play an important role in our health: I started thinking of them as of the main cause of many diseases and I decided that, through my work, I could help many people.”

Deena Shrestha is a Senior Research Scientist and Chairperson at the Centre for Health and Disease Studies Nepal, a biomedical non-governmental institute that Shrestha—with other Nepalese biomedical scientists—devised in 2015, and fully established in 2016, thanks to TWAS-Swedish International Development Cooperation Agency Research (Sida) grant.

Today, the Centre is a flagship institute to Nepal, open as it is to international and multidisciplinary collaborations in fields like infectious diseases, epidemiology, public health, and non-communicable diseases, including cancer studies.

Shrestha’s current success, however, has not totally wiped out the memories of the early-career days that shaped her determination. She spent four years at the Federal University of Ouro Preto, in Brazil, where she earned a PhD in immunoparasitology in 2014. Her course of studies there was sponsored by a TWAS-Brazilian National Council for Scientific and Technological Development (CNPq) Fellowship that she received in 2009.

“Life in Brazil was completely different from what I was used to in Nepal: I felt like an alien, with few chances to communicate, due to the language and the lifestyle,” she recalled. But those harsh days soon turned into a changing life experience, as she received full support from Prof. André Talvani, who trained and encouraged her to continue her scientific career, and from her husband, Bijay Bajracharya, a recipient of a TWAS PhD fellowship, who was always at her side.

In Brazil, Shrestha carried out research on a blood parasite called Trypanosoma that causes the Chagas disease—an endemic disease in Brazil—and that is hard to diagnose and cure everywhere in the world.

“My work was aimed at discovering the mechanisms by which these parasites survive in the hosts, and how they manipulate their hosts’ system.” She found that the magnitude of the inflammatory mediators was directly linked to a specific Trypanosoma strain—a result that set the stage for new investigations. On the basis of Shrestha’s research, Brazilian scientists then devised strategies to develop innovative tools and manage the disease progression.

Upon her return to Nepal, she established a research institute focused on human health and disease, but the then-available funds allowed her to set up only a microbiology laboratory, which does not require sophisticated equipment.

In 2016, Shrestha received a TWAS-Sida research grant, which was instrumental to perfect the project and boost her career: the funds allowed her to broaden the Institute scope, hire students and researchers, and gain international reputation. This is how CHDS-Nepal has become a focal point in Nepal and abroad for microbiology, immunology, parasitology and epidemiological studies.

Today, Shrestha is following several projects at once:  She is a co-investigator in a project aimed at developing a surveillance framework for the elimination of lymphatic filariasis, which is endemic in 63 Nepalese districts out of 75.

She is also part of international projects run in close collaboration with the health system of Nepal, mostly focused on lymphatic filariasis (LF). One of them, the “Premonition to Accelerate Global Lymphatic Filariasis Elimination: a pilot study in Nepal”, is funded by GlaxoSmithKline, and includes Microsoft among its collaborators.

Other projects on lymphatic filariasis include school awareness programmes on LF mass drug administration, and training programmes targeted at health workers on how to manage LF morbidity, namely the number of disease cases within a given population.

Research in frame of WHO

These researches and activities are run in the frame of a World Health Organization global programme, which includes Nepal, a country that is determined to move forward to eliminate lymphatic filariasis by 2030.

Shrestha is also involved in other activities: health research programmes addressing gender inequality and social inclusion in rehabilitation centres, and another TWAS-funded project called “Identifying and understanding the pathways for anti-cancer properties of natural plant extracts rich in flavonoid compounds.”

“The scientific reputation that I gained through TWAS has increased my influence in Nepal, and today our institute is able to offer support to the Government on these and other health matters,” she said.

Last but not least, Shrestha is trying to isolate and characterize resistant microorganisms extracted from thin-layer biofilms (created by the same bacteria as a shield against drugs) and from solid waste, in particular from river banks and in areas around Kathmandu.

“Solid waste is a big problem in Nepal: we do not have proper management of urban trash, and people lack even the basic knowledge on how to manage the waste,” she observed.

This profile was first shared by TWAS.