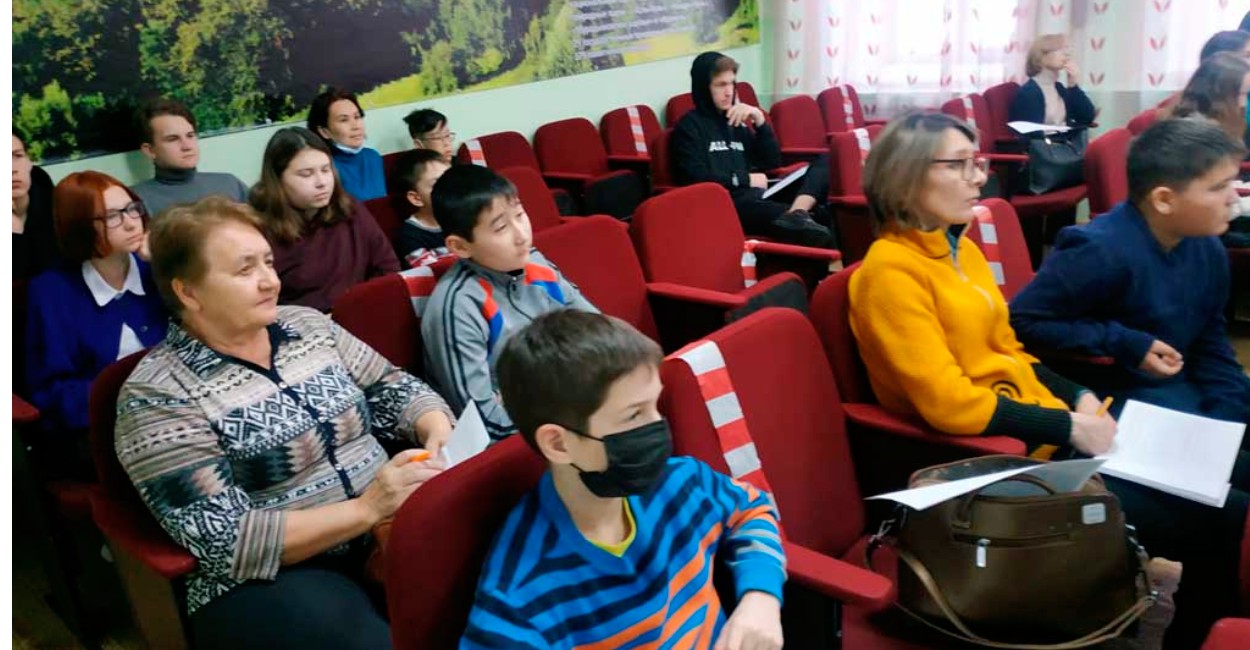 The winter session of “Asyltash” Republican Children’s Geological School has been held in Russia.

The school event took place in the city of Ufa from January 4 to January 6, 2022.

Programmes organized during the session include theoretical basic lectures and practical tasks in radiometry, palaeontology, structural geology, mineralogy and petrography.

Employees of the Institute of Geology, Ufa Federal Research Center at the Russian Academy of Sciences (one of the organizers of the school), gave lectures to select schoolchildren and their teachers on “Karst and Caves of Bashkortostan Republic” and “Fundamentals of Palaeontology. Methods of Palaeontological Research”.

Classes were held at the Republican Children’s Tourism Center and also the Museum of Geology and Mineral Resources in Bashkortostan.

Young geologists additionally visited “My Russia” Park and the Museum of History in Ufa, named after Polar researcher and navigator Valerian Albanov.

The session was attended by 45 young geologists from Baimaksky, Khaibullinsky, Ishimbaisky, Gafurysky regions, and the cities of Sterlitamak and Ufa.