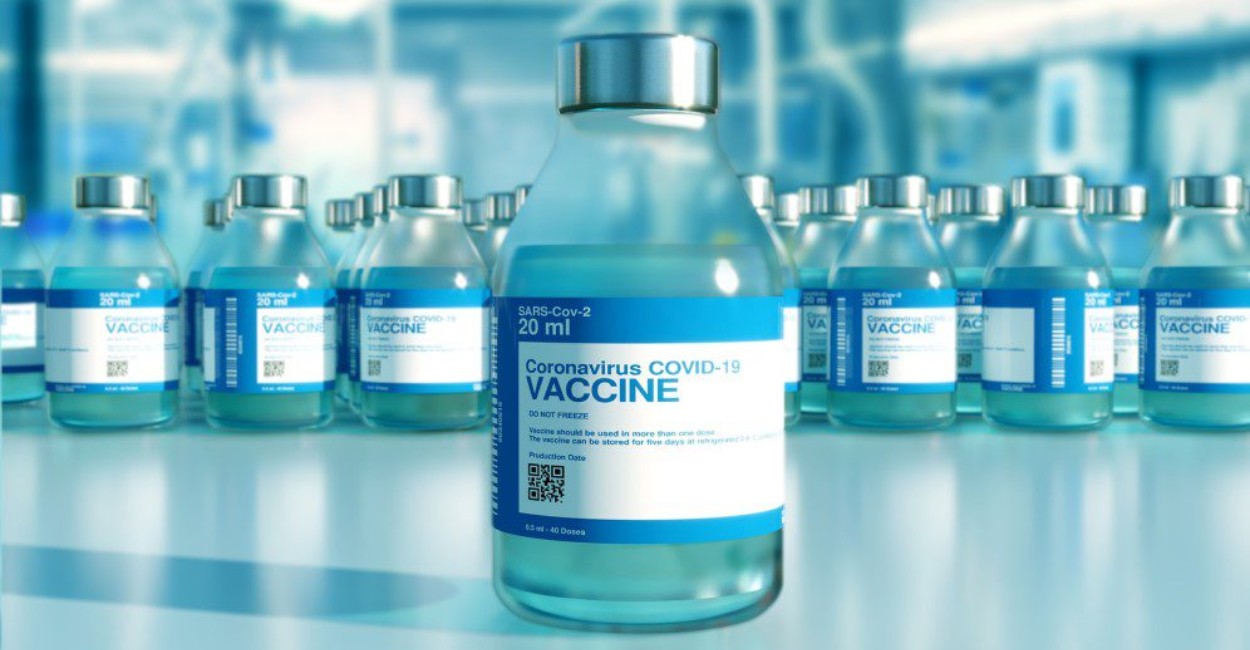 Egypt and Nigeria, with other 4 other African countries will soon access the messenger RNA (mRNA) technology, along with knowledge needed to manufacture COVID-19 vaccines, courtesy of the World Health Organisation.

Six African countries are to receive technology that will enable them to manufacture COVID-19 vaccines, in an effort to reduce reliance on producers outside the continent, the World Health Organization (WHO) has announced.

Egypt, Kenya, Nigeria, Senegal, South Africa and Tunisia will get access to the messenger RNA (mRNA) vaccine technology along with knowledge needed to manufacture the vaccines and support in training scientists, the WHO said.

The rollout is part of a global initiative aimed at helping low- and middle-income countries to access the technology for producing mRNA vaccines at scale and to international standards in order to stem the COVID-19 pandemic.

MRNA vaccines, used by Pfizer-BioNTech and Moderna for their shots, work by instructing cells to produce a protein which triggers an immune response to fight viruses when they enter the body. These two companies have so far delivered the majority of their doses to rich countries, leaving lower-income countries out in the cold.

“No other event like the COVID-19 pandemic has shown that reliance on a few companies to supply global public goods is limiting, and dangerous,” said WHO director-general Tedros Adhanom Ghebreyesu, at a ceremony (on 18 February 2022) hosted by the European Council, France, South Africa and the WHO during the European Union-African Union summit in Brussels.

Only 12% of Africans vaccinated

The announcement was greeted with excitement in Africa where only about 12 per cent of the population are fully vaccinated against COVID-19, according to data from the Africa Centres for Disease Control and Prevention (Africa CDC).

“I’m really pleased to see this progress,” said Africa CDC director John Nkengasong. “The way we fight the next pandemic will be very different because the continent would have been producing diagnostics and vaccines.”

The development follows the creation of an mRNA vaccine technology transfer hub run by a WHO consortium in South Africa, which will share technical know-how with vaccine manufacturers in the six countries.

WHO, partners to build workforce

The WHO and partners will train and help build up the necessary workforce across the value chain, said Tedros, with a training hub to be announced in the coming weeks.

South African president Cyril Ramaphosa said that enabling Africa to make its own vaccines meant “mutual respect and recognition of what we can all bring to the party, investment in our economies, infrastructure investment and, in many ways, giving back to the continent”.

He added: “Organisations such as COVAX [the initiative for equal access to COVID-19 vaccines] and Gavi [the Vaccine Alliance] need to commit to buying vaccines from our local manufacturers. They need to buy them from the locally produced hubs once they get going.”

Ramaphosa also called upon European countries to approve an intellectual property waiver on COVID technology, which has been before the World Trade Organization for over a year.

“Governments that are really serious about ensuring that the world has access to vaccines should ensure that we approve the TRIPS [Trade-Related Aspects of Intellectual Property Rights] waiver as we’ve put it forward,” he added.

Ultimately the mRNA tech transfer hub will promote access to vaccines for everyone, strengthen health security and promote self-reliance for the future, according to the WHO. It says the technology can also be used for insulin to treat diabetes, cancer medicines and, potentially, vaccines for diseases such as malaria, tuberculosis and HIV.

“Diversifying mRNA vaccine manufacturing capacity to low- and middle-income countries should be a global health priority,” said Doctors Without Borders (MSF), in response to the WHO announcement.

“More regions producing mRNA vaccines as essential preparedness against infectious diseases could bolster the response not only to COVID-19 and future infectious diseases, but also potentially to existing ones such as malaria, tuberculosis and HIV.”

German biotechnology company BioNTech announced (on 16 February 2022) that it will create accessible technology for mRNA manufacturing in Rwanda and Senegal in 2022 – with a fill-and-finish collaboration in Ghana. Fill-and-finish is the process of filling vials with vaccine and finishing the process of packaging the medicine for distribution.

Last month (in February), Afrigen, which is part of the WHO’s South Africa consortium, announced it had developed its own version of an mRNA shot, based on publicly available data on the composition of the Moderna vaccine, to be tested in the coming months.

Patrick Tippoo, executive director of the Africa Vaccine Manufacturing Initiative (AVMI), told SciDev.Net that while access to technology in terms of written recipes and permission to use them was important, Africa needed to be confident of securing and sustaining a market for its products.

This report was initially posted by SciDev.net.