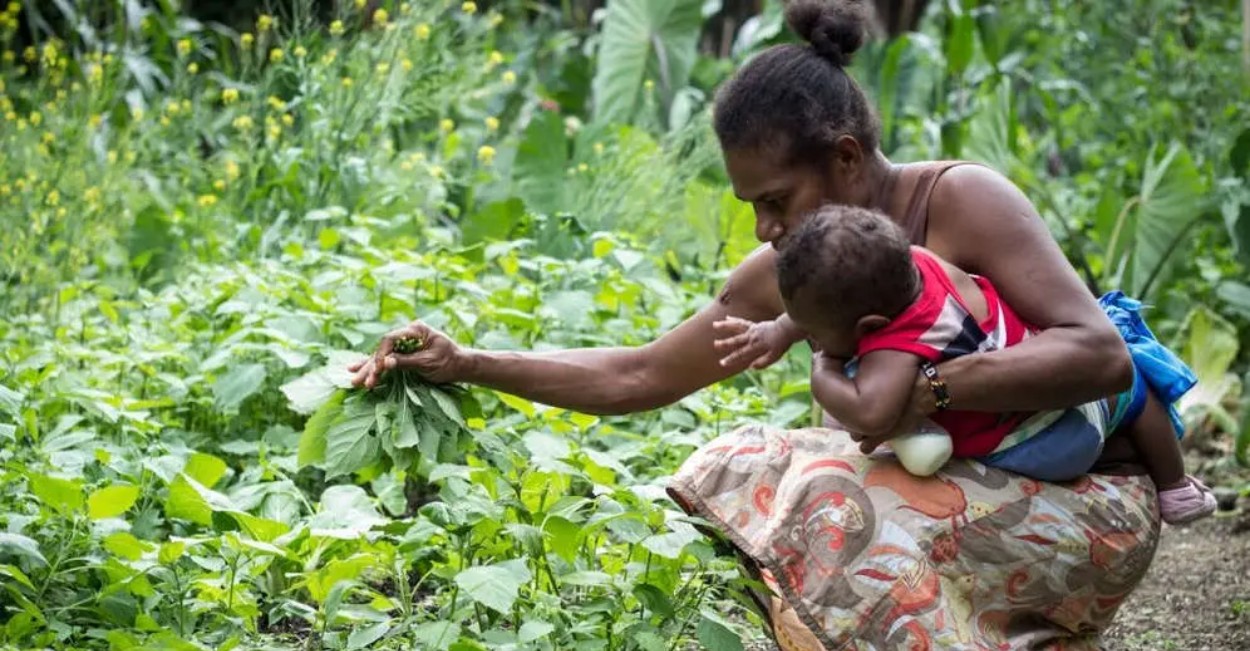 There is need for countries to integrate food systems into their climate plans. But Haseeb Bakhtary writes that measures on changing diets, food-linked deforestation, and food waste are lacking in most climate plans.

Food and climate change are often treated as separate issues, but conservative estimates suggest that changing the way we produce and consume food could reduce global greenhouse gas emissions by at least 10.3 billion tonnes a year – 20 per cent of the cut needed by 2050 to prevent catastrophic climate change.

This is a golden opportunity for governments looking to meet commitments made as part of the UN climate change talks, and yet our new analysis reveals that food systems are generally poorly integrated into national climate plans, and obvious emissions savings measures are being missed.

Working with the Global Alliance for the Future of Food, we analysed the Nationally Determined Contributions (NDCs) of 14 countries plus the European Union. These are the plans submitted to the UN that show how countries intend to hit their emissions reductions targets.

The climate plans are submitted every five years, although at the end of the 26th Conference of the Parties (COP26) in Glasgow last year countries agreed to try to update them more quickly, recognising the urgency of more ambitious action.

The NDCs we looked at in detail were those from Bangladesh, Canada, China, Colombia, Egypt, France, Germany, Spain, Kenya, Senegal, South Africa, the UK, the US, and Vanuatu.

We found that none of them included specific measures on changing diets, even though this has the potential to reduce emissions by nearly a billion tonnes a year, as well as provide associated health and other environmental benefits.

The pledge at COP26

Similarly, none of the countries we studied fully account for emissions from food imports, particularly those linked to deforestation and the destruction of ecosystems. Countries pledged at COP26 to end and reverse deforestation by 2030. This will require new measures in NDCs to address how food production and trade drives this problem.

Another glaring gap in most of the NDCs we looked at was measures to reduce food loss and waste. One-third of all food produced in the world – about 1.3 billion tonnes – is lost or wasted every year. However, most countries don’t include any measures to tackle this.

Gender is another oversight in many of the climate plans. Globally, women play a central role in food value chains, so any efforts to meaningfully reform our food systems to reduce emissions and build resilience must engage them.

Vanuatu, Canada, Kenya and Senegal made efforts to ensure their NDCs are gender-inclusive. In contrast, the UK only includes a general reference to “gender equality” and China and the US fail to specifically mention women as a key stakeholder group.

Of the countries we looked at, Colombia, Senegal, and Kenya have the most ambitious measures in place to promote more sustainable, locally-led agriculture, which is less emissions intensive.

Indeed, overall the NDCs of Kenya and Colombia score the best across the board on the degree to which they recognise and take steps to address the key role of food systems in driving emissions. These two countries stood out as having been relatively more transparent, participatory, equitable, and holistic in their consideration of food systems through the NDC process.

Senegal is an interesting case. As the chair of the Least Developed Countries Group at the UN climate negotiations, and the holder of the presidency of the African Union, it has an influential role to play.

The food and agriculture sector is of particular importance in the country, with just over half of the population (52 per cent) employed in agriculture.

However, there are gaps that, if addressed in the next NDC, could help deliver benefits across a number of policy priorities, such as food security and nutrition. These include promoting more regenerative practices – such as small-scale irrigation and post-harvest equipment – and addressing food waste.

Overall, the research we did was eye-opening in the way it revealed the myriad opportunities for governments to use food system reform not just to drive down emissions, but to realise a range of other benefits, such as improved population health, sustainable job creation, and wider environmental benefits such as cleaner air, water and healthier soils.

The report provides a toolkit for governments and those supporting their climate policy agenda to take steps to better integrate food systems reform into their NDCs, and gain the significant dividends of doing so.

Haseeb Bakhtary is a senior consultant at the international advisory company and think tank Climate Focus and co-author of the report by the Global Alliance for the Future of Food.