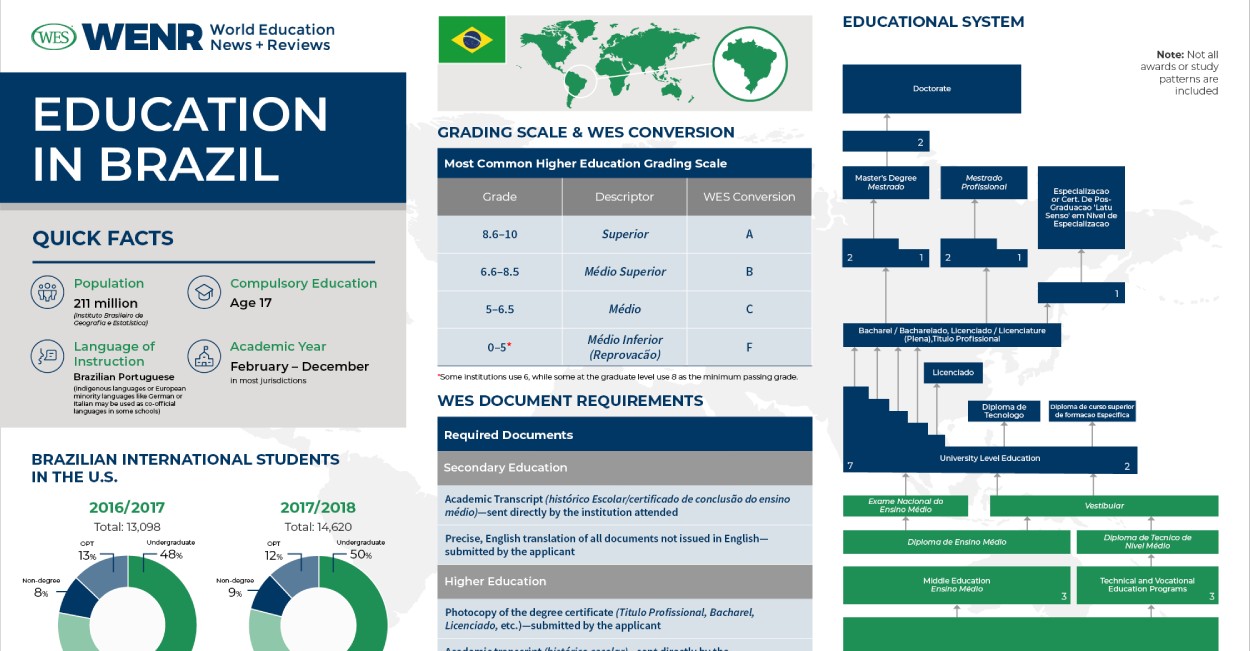 In an Op-ed article, João Guilherme Ometto, a Brazilian engineer, maintained that quality education and science is what rural communities in his native country direly need, ahead of the IYBSSD2022 opening ceremony.

The UN and UNESCO (United Nations Educational, Scientific and Cultural Organization) established 2022 as the International Year of Basic Sciences for Sustainable Development. The purpose is to more effectively put biology, chemistry, physics and mathematics at the service of the fulfillment of the 2030 Agenda, whose main objectives are the eradication of poverty, socioeconomic inclusion, sustainable development, education, decent work, health and food security.

The basic sciences, which should increasingly drive public policies, are those that have allowed, for example, extraordinary progress in medicine, pharmacology, engineering, infrastructure, production of vaccines against Covid-19, supply of piped drinking water, online meetings, artificial intelligence, the advent of 5G, which is coming to Brazil, and so many other decisive advances for the quality of life. All this has in common the knowledge algorithm, crucial to enable innovative solutions in response to social, climate, food and energy risks.

As important as its application by governmental and multilateral organizations and the productive sectors is the increasingly broad access to science by new generations, through education. In this sense, unfortunately, Brazil lags behind, not only in terms of the poor quality of public education, but also in terms of the imbalance in its scope.

The mismatch is demonstrated in a study recently published by the Institute of Applied Economic Research (Ipea), with very low visibility in the media, but of high relevance for tackling the problem. The work, which addresses the “Differences between Rural and Urban Education”, reveals that, despite public policies implemented in the last 20 years, the condition of the school in the countryside remains precarious in relation to that of the city, presenting basic shortages of libraries, computers and the internet.

84.6% of Brazilians in urban areas

The national school-age population (four to 17 years old) in 2015, according to the PNAD, was less than 44 million inhabitants, 80% urban and 20% rural. It should be noted that, in the countryside, the number of school-age students is greater than the number of students enrolled. In other words, there are children and young people out of school. There are also cases of students seeking institutions with better conditions in cities, despite the distance and difficulty of transport.

Finally, there are regional differences. While 92% of rural schools in the South Region have microcomputers, these exist in only 27.9% of those located in the North. There is no relevant regional lag in urban establishments. With regard to internet access, it is available in 86.8% of rural schools in the South, but only in 16.9% of northern and 40.3% of northeastern schools.

It is worth noting that the reality highlighted by the IPEA report had serious consequences for students in rural areas during the pandemic, points out the National Institute of Educational Studies and Research Anísio Teixeira (Inep): in the national total, 40% of rural schools failed to provide online classes. The problem confirms statistics from the IBGE, that 49% of families in rural areas do not have access to the internet. In cities, the rate is 25%.

It is important to recognize the efforts of mayors, teachers and entrepreneurs in the creation, maintenance and support of rural schools. As well as the contribution of the National Rural Learning Service (Senar) in the training of technicians for work in the field.

The International Year of Basic Sciences for Sustainable Development deserves emphatic attention from the authorities. Access to knowledge and digital inclusion need to be equitable and democratic. The lack of quality, physical infrastructure and technology for rural children and young people cannot persist.

Families responsible for the success of Brazilian agriculture have the right – without increasing the rural exodus – to provide quality education to their children, a duty of the State inscribed as an essential clause in our Constitution.

João Guilherme Sabino Ometto is an engineer (School of Engineering of São Carlos – EESC/USP), businessman and member of the National Academy of Agriculture (ANA).

NB: The original article, which was re-published by this website, can be found Here.