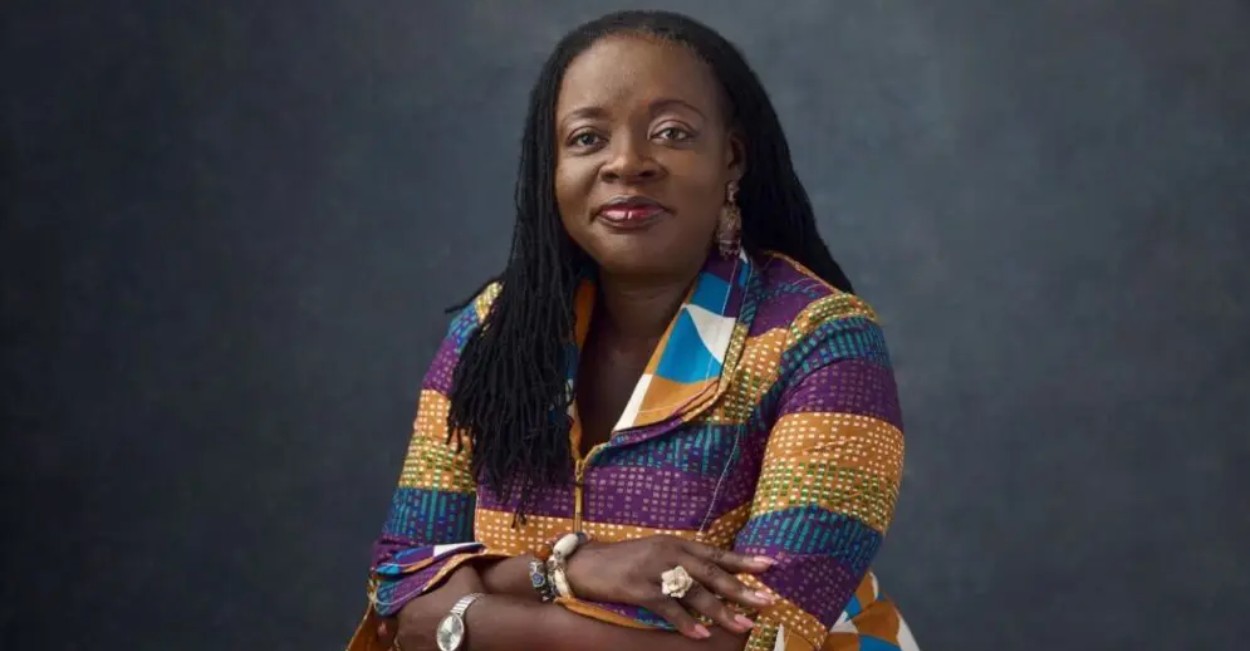 Unlike their opposite gender, Nana Aba Appiah Amfo, first female vice-chancellor at the University of Ghana, said that women need support to overcome systemic barriers limiting their career potentials.

Societies expect men to achieve, but women need support to overcome systemic barriers, says the first female vice-chancellor at the University of Ghana.

Linguist Nana Aba Appiah Amfo, 51, took up the lead role in late 2021. She says when women and men support each other, they can reach their highest potential.

It’s a combination of hard work, identifying opportunities and taking advantage of those opportunities, and some favour from God. Because I do believe I’m not the only one who works the hardest – yes, I do work hard, but it’s also important to take advantage of opportunities as they come, because they prepare you for positions ahead.

My parents were teachers, they put a premium on education and they did not discriminate as far as their daughters or sons were concerned. They gave me the opportunity to get educated to the highest level that I so desired. They brought me up to believe that I can do anything that I wanted to – anything that my brothers could do, I could also do.

Coming to this position, I intend to drive the growth of this university through technology and humanism. The past two years has taught us we all need to take technology very seriously and we’ve had experiences of what we can use technology for.

In every aspect of the university’s operations – from research management to teaching and learning, to administrative processes, to student management – I intend that technology drives this. But we should not forget that we’re there for the humans … the university exists for the good of the larger society.

Men have dominated our boardrooms, men have dominated academia. Here in my university, the proportion of women academics, that’s just about 30 per cent. And as you can imagine, the higher you go up the ranks, the fewer women that you find.

Pragmatics specifically looks at language use in context. For you to be able to make meaning out of what we say, you almost always need the context. Sometimes you need the history, the religion, the culture, you need the philosophy and so on.

Why women, not men need mentoring

Absolutely, both need mentoring and I have mentored both men and women in my career.

What I seek to do is to support women to come out of their shells, to support women to overcome the barriers that prevent them from achieving their highest potential. That’s why I think that women need special attention – we have so much great potential, but there are so many things that encumber us in society, our gender roles, what society expects of us. These tend to hinder us from being professionally excellent.

This interview was culled from SciDev.net.