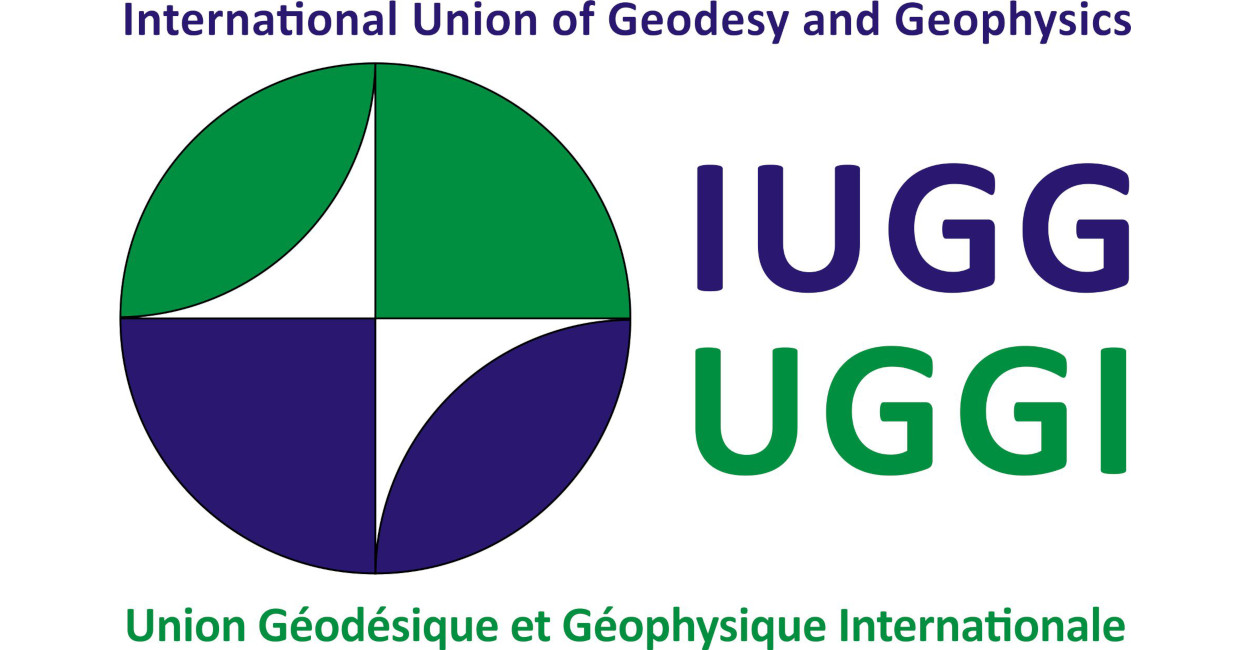 Holding at Seoul National University, South Korea, from 20 to 24 June 2022, the 33rd ‘IUGG Conference on Mathematical Geophysics’, is a contribution to the United Nations ‘International Year on Basic Science for Sustainable Development’ (IYBSSD2022).

CMG2022 is a contribution to the United Nations International Year on Basic Science for Sustainable Development (IYBSSD), an international program partnered by IUGG.

A keynote lecture will be given by the inaugural recipient of the Vladimir Keilis-Borok Medal of the IUGG Commission on Mathematical Geophysics (to be announced later).

The conference will be held online (with an onsite component depending on the epidemiological situation).

The online conference will be free of charge for registered participants. The deadline for abstract submission is 30 April 2022. For more information, please visit the CMG2022 website.

The first IUGG Conference on Mathematical Geophysics was held in Moscow and Leningrad (now St. Petersburg), USSR (now Russia) in 1964. Initially the meetings were organised on a semi-annual basis.

The CMG2022 is the first conference to be held in East Asia.