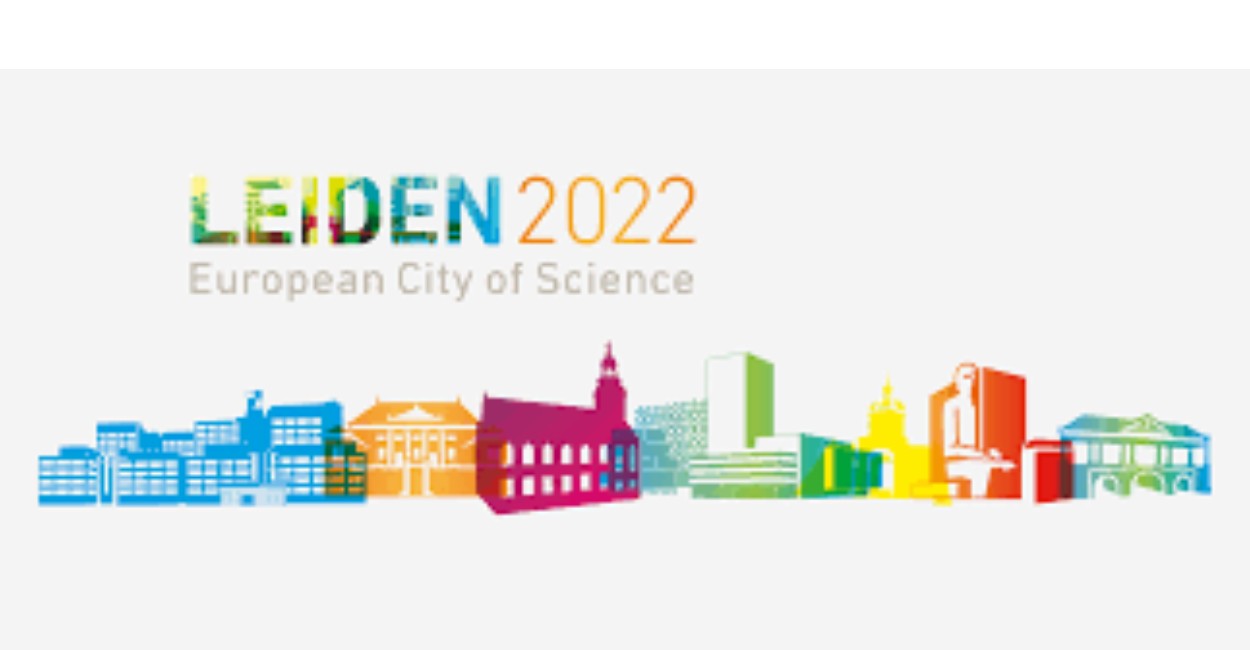 Every two years, EuroScience in Strasbourg awards the title of ‘European City of Science’ to a new city in Europe. This year, Leiden will be the Dutch stage of the European scientific world.

Every two years, EuroScience in Strasbourg awards the title of European City of Science to a new European city. The title is awarded as part of Europe’s largest biennial multidisciplinary science conference: the EuroScience Open Forum (ESOF).

In 2022, the 10th edition of ESOF will be hosted in Leiden. In September 2022, the EU Contest for Young Scientists (EUCYS), which involves young researchers from more than thirty European countries, will also take place in Leiden.

In 2022, Leiden will be the Dutch stage of the European scientific world. The major issues of our time will be discussed during countless conferences and special meetings.

Simultaneously, with and for residents of the city and region, we will design an exciting program in which every day is centred around a different, intriguing topic. The ultimate goal of Leiden European City of Science is to connect science and society.

Academia Europaea congratulates the City of Leiden – the “European City of Science 2022”.