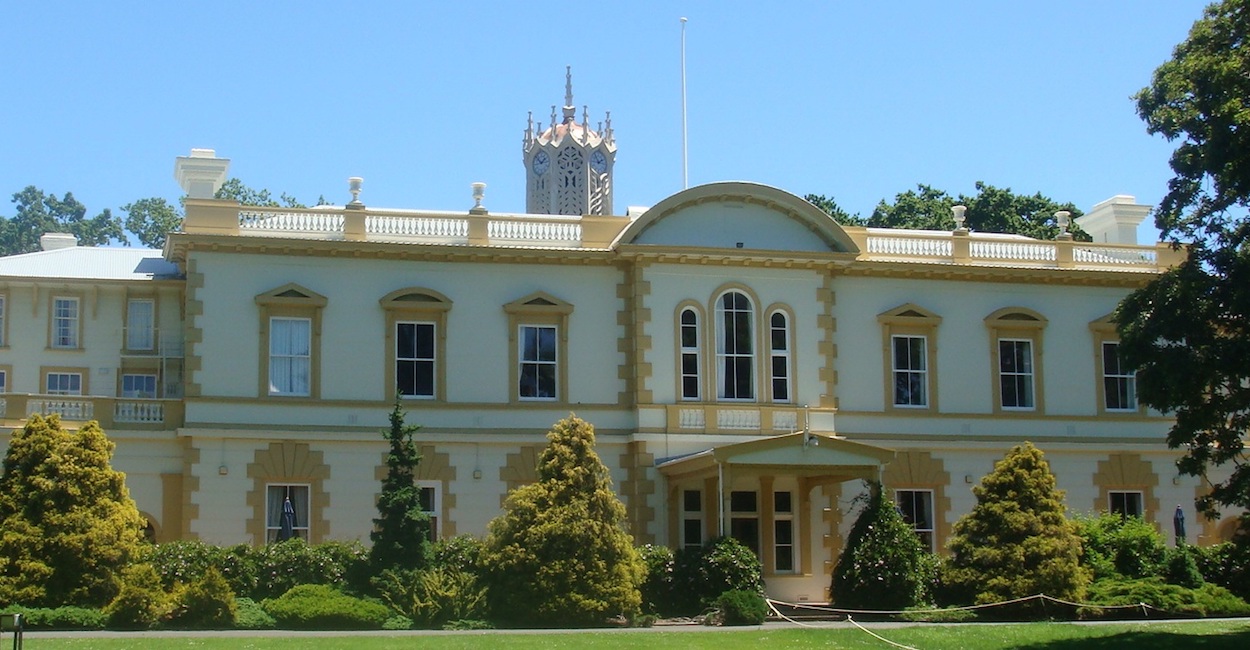 For the second consecutive year, the Times Higher Education published its worldwide Impact Rankings of universities. These rankings are based on assessments of the performances of the universities relatively to the 17 Sustainable Development Goals.

Three broad areas have been taken into account: research, outreach and stewardship. A general ranking has been published, but also rankings for each of the 17 SDGs. The first rankings, published in 2019, xas based only on 11 SDGs, so no comparison can be made between the two years.

This second edition also includes more universities: 766, from 85 countries, instead of 450 from 76 countries.

And the winner is…

Every SDGs concerned student and academic should perhaps go to the University of Auckland (New Zealand). As in 2019, it comes first in the general ranking (although it is only 179th in the classical World University Rankings).

The three following universities are from Australia: University of Sydney, Western Sydney University, and La Trobe University. The 5th, and first from North America, is Arizona State University (Tempe).

We wish that such rankings will encourage universities around the world to undertake research programmes related to SDGs, and to align their teaching and operations with SDGs.