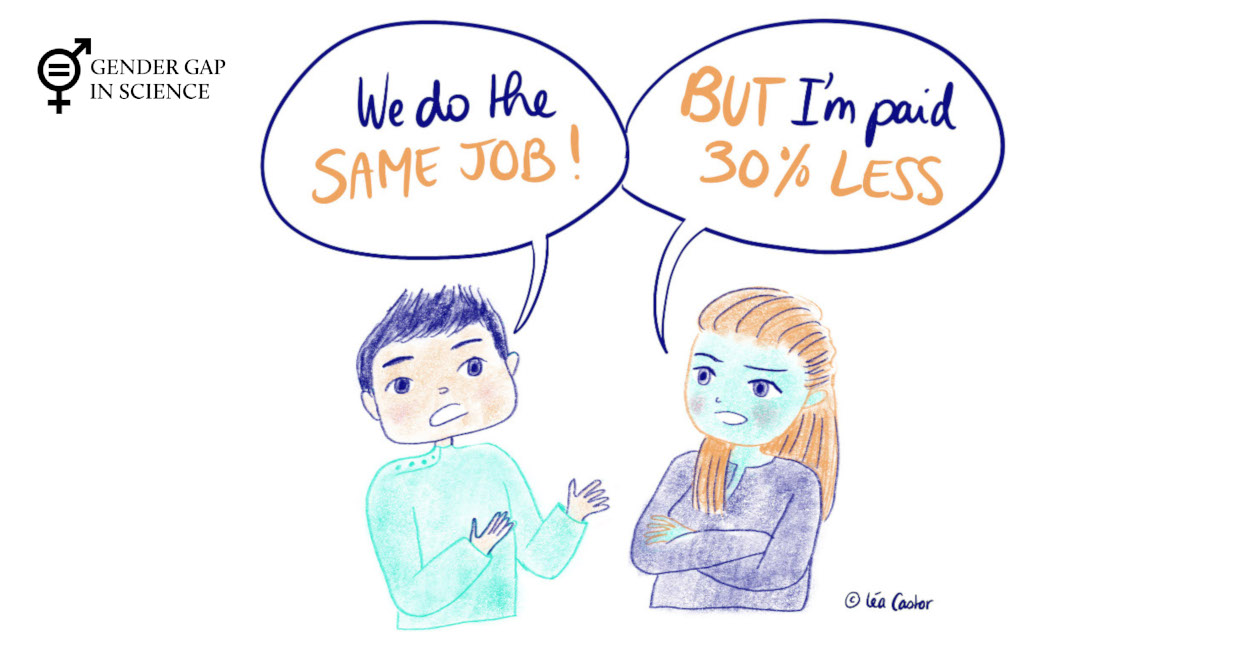 The Global Survey of Scientists (Part 2)

What are the features of the gender gap in science identified by the survey?

Over a quarter of women respondents across the sciences reported personally experiencing sexual harassment at school or work. Our multivariate analysis finds that women were over 14 times more likely than men to report being personally harassed; this analysis accounts for discipline, age, employment sector, geographic region, and level of development.

This is strong evidence that men and women have different experiences with harassment. Women were also statistically more likely than men to say they had personally witnessed sexual harassment.

Women were 1.6 times more likely than men to report interruptions in their studies; a major factor in successful completion of university studies is connected to the ability of a student to engage in continuous studies. Women reported less positive relationships with their doctoral advisors, and lower doctoral program quality. They were less likely than men to say that everyone is treated fairly in the educational system and in employment.

There continues to be a salary gap between women and men in the sciences. We have included potential explanatory factors including age (as a proxy for career progress), discipline, geographic region, employment sector, and level of human development. Even after accounting for these factors, we find that women were more likely to report lower pay compared to colleagues with similar qualifications.

Women reported less access to career-advancing resources and opportunities than men. They were more likely than men to report slower career progression than their peers.

Becoming a parent had significantly different impacts on the lives of women and men. For example, we found that women were more likely to say that their career progression slowed after having their first child.

It is the most significant instance where the situation of women is reported as better than that of men. Maybe this means that without strong personal determination and significant encouragement by their relatives, women are less likely to become scientists.

What does the survey say about the gender gap in various disciplines?

What can you say about the gender gap in various geographic zones?

To take an example, the lowest rate of interruptions in higher education studies was reported in Western Europe, possibly because the social system is more supportive there.

What can you say about the gender gap with respect to development levels?

The main conclusion is that there is a gender gap in science both for more developed and less developed countries. The gender gap in science does not disappear with increasing economic or even human development (as defined by the Human Development Index (HDI)). In some instances, a higher level of development is even correlated with a more negative experience by the respondents in terms of graduate program quality, relationship with one’s graduate advisor, and personal harassment.

Are there other important findings emerging from the Global Survey of Scientists?

We did obtain interesting results, independent of our main gender gap focus. We have compared the answers from the various disciplines and employment sectors, after accounting for potential confounding factors including age, gender, employment sector, geographic region, and HDI, but we believe further research is needed for insight into these differences.