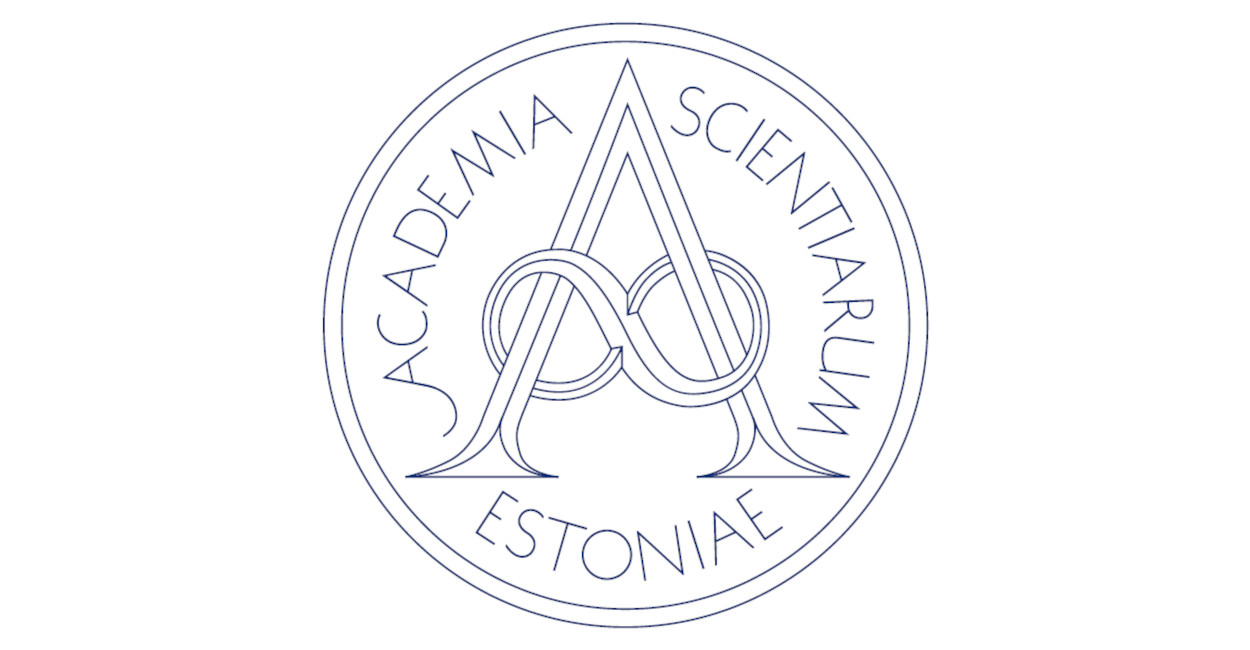 The Estonian Academy of Sciences is honoured to convene the 17th Baltic Conference on Intellectual Cooperation (BCIC) in Tallinn on 28–29 June 2021. The event includes a meeting of the Presidents of Academies around the Baltic Sea and the Pre-seminar on Energetics.

The main theme of conference is motivated by massive contribution of many scientists into the analysis of processes during the COVID-19 pandemic and design of the exit strategy of this pandemic. While the efforts of medical experts and life scientists have been widely recognised, the related developments in exact sciences, informatics, and engineering are still to be acknowledged and appreciated.

Focus of the conference is wider covering applications of mathematics in several fields from policy to genetics.

Conference will be held in English. Follow the live broadcast of the Conference on this webpage!

About the Baltic Conferences on Intellectual Co-operation

The tradition of Baltic conferences on intellectual co-operation extends back to the pre WW II period. In 1935–1940 there were six such conferences held, with Nordic countries involved. The first conference took place in 1935 in Kaunas, thereafter in 1936 – Tartu, in 1937 – Helsinki, in 1938 – Riga and in 1939 again in Kaunas. The last pre-war conference was convened in Tallinn on 15-17 June 1940, in conjunction with the “Baltic Week”. However, the deliberations were interrupted by the USSR aggression against the Baltic States. With the aim to give new life to the pre-war tradition, the seventh Baltic conference on intellectual co-operation was held in Riga in 1999, convened by the Latvian Academy of Sciences.

Look out for more on the Estonian Academy of Sciences website.