“To assist in building a knowledge-based Estonia”

The Estonian Academy of Sciences was founded in 1938 as an association of top-level scientists and scholars with commitment and responsibility to advance scientific research and represent Estonian science nationally and internationally. The primary mission of the Academy is to assist in building a knowledge-based Estonia, fostering adaptation of new knowledge for economic growth and improvement of the quality of life in Estonia, enhancing public appreciation of science and scientific methods of thought.

Relying on the intellectual power of its Members, the Academy organises various activities in order to achieve its objectives. The Academy provides independent and highly professional scientific expertise and science-policy advice, promotes excellence in research, communicates and disseminates knowledge, enhances public awareness of science and scientists, encourages research co-operation at national and international levels.

Excellence in science requires a high degree of international interaction. The Act and Statutes of the Estonian Academy of Sciences (EAS) hold promotion of scientific co-operation at national and international levels among the main responsibilities of the EAS. The Academy’s international activities fall into the following major areas: 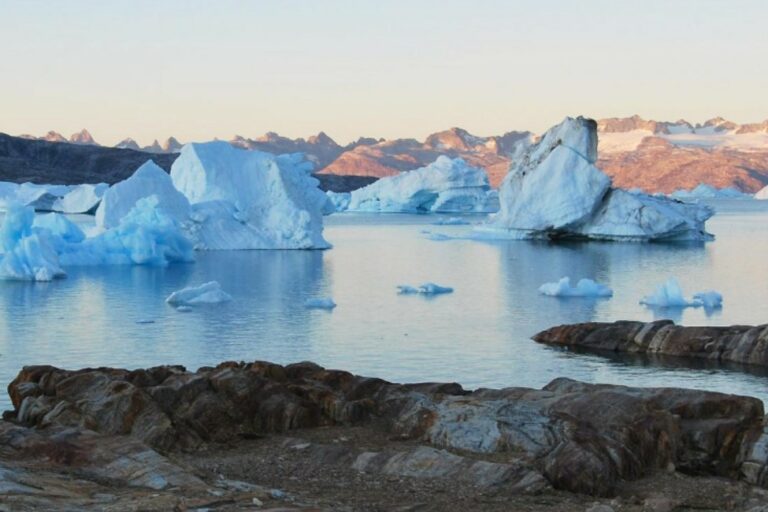 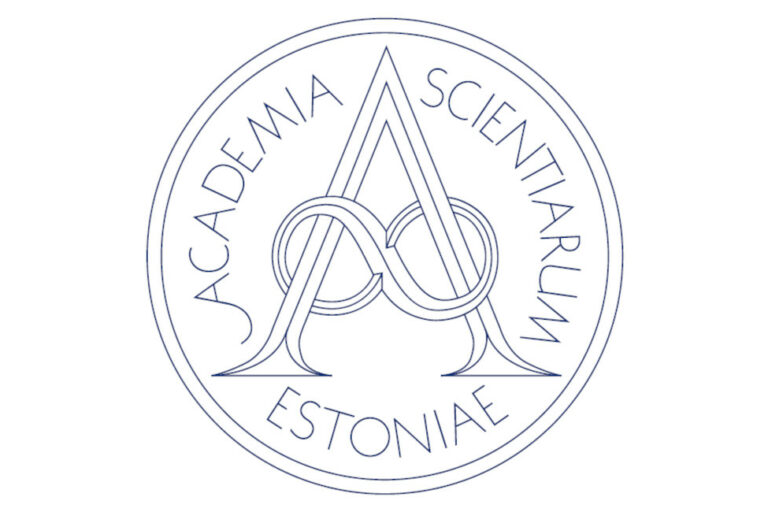 The 17th Baltic Conference on Intellectual Co-Operation: Mathematics For Society