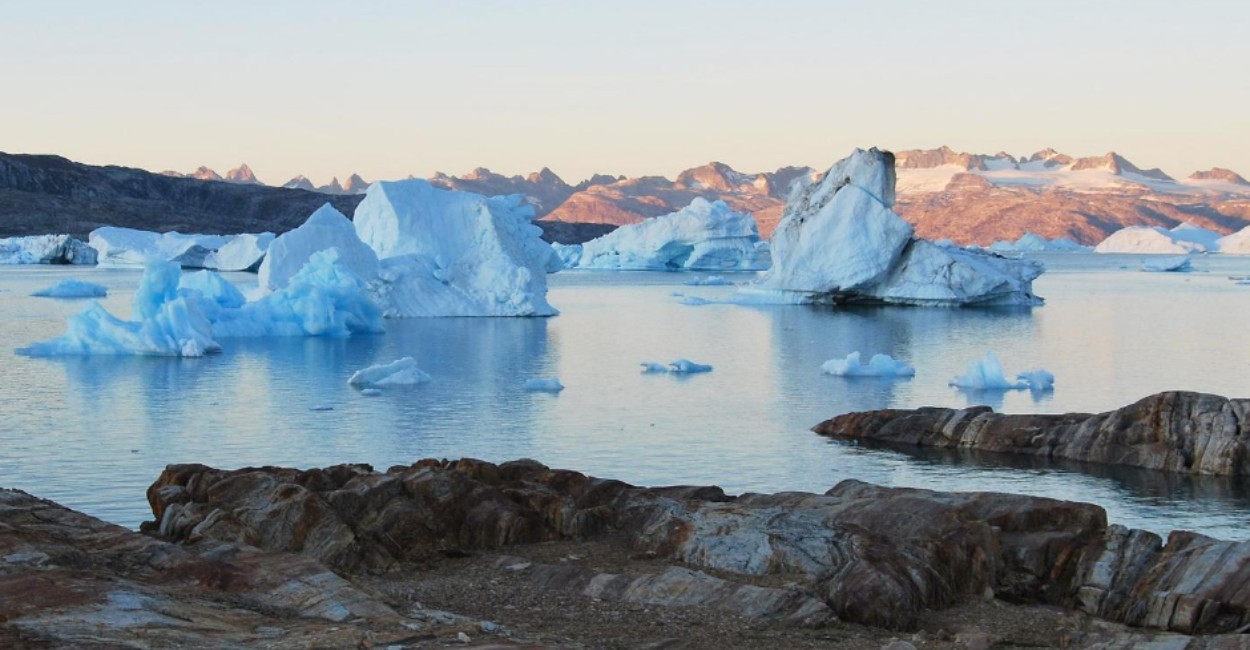 The Academy of Sciences in Estonia has offered a grant of 600,000 euros to two Estonian professors for conducting research on various aspects of the Arctic.

The Estonian Academy of Sciences has confirmed two research professorships for Arctic studies for the 2022-2023 period.

The professorships were awarded to research teams led by Professor Lauri Laanisto at the Estonian University of Life Sciences and Aimar Ventsel, Associate Professor of Ethnology at the University of Tartu.

Lauri Laanisto will study the connections between the diversity and productivity of plant communities in Svalbard in the framework of the extensive NutNet research project. The research is important because thanks to particularly rapid climate change there, polar regions are the best source of knowledge about the impact of climate change.

“After a successful competition, I am happy to note that the Arctic is an attractive subject of research for Estonian scientists. The projects submitted to the competition were distinctly future oriented and had a strong international dimension,” Undersecretary of the Ministry of Foreign Affairs Märt Volmer said.

He congratulated the future research professors of the Academy of Sciences and said he hoped the projects would be launched as soon as possible. “We consider it crucial that this research increases expertise on the Arctic in Estonia, raises Estonia’s profile in the Arctic and includes follow-up action.”

Congratulating the researchers, he added that Aimar Ventsel and Lauri Laanisto were the pioneers of the institution of research professors at the Academy of Sciences. “We hope that in the coming months they will be joined by colleagues who have the courage to take on new challenges with their wealth of knowledge.”

The funding for the Arctic research professorship is €60 000, which covers expenses related to establishing the research group engaged in Arctic studies. The funding is allocated for one year. For the funding, a tripartite agreement is signed between the chosen candidate, the Estonian university or research institution managing the professorship and the Estonian Academy of Sciences.

More information is available on the website of the Estonian Academy of Sciences.

The Estonian Academy of Sciences first posted this report.