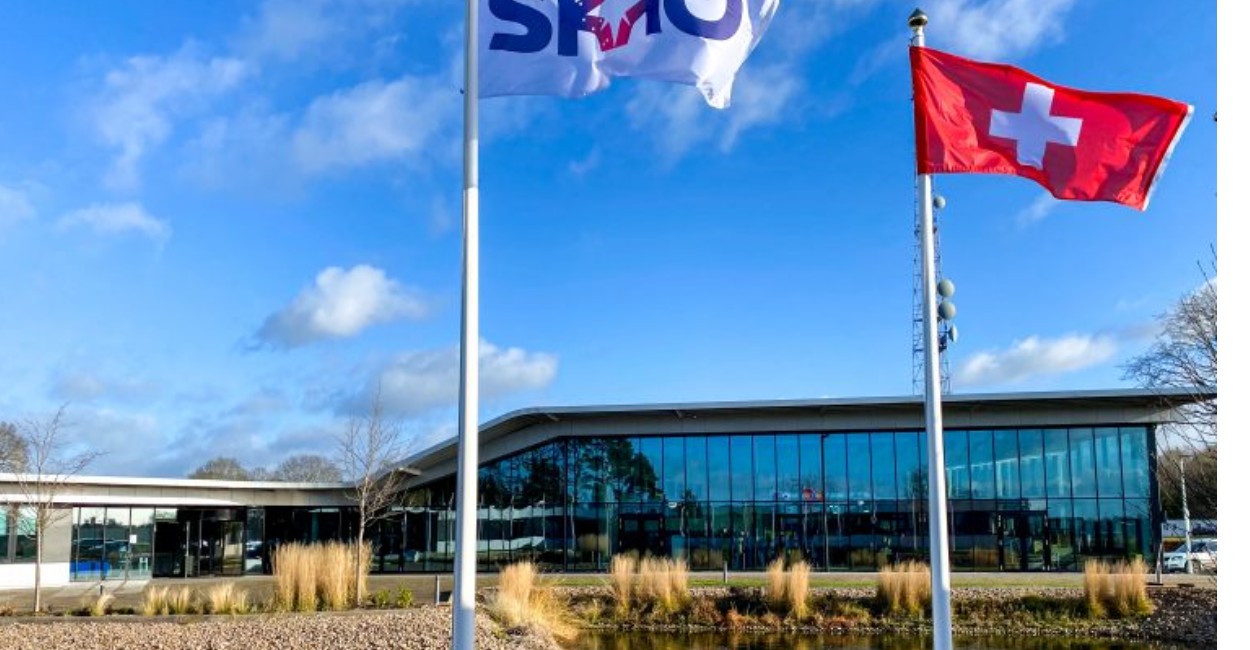 Switzerland has joined the SKA Observatory, becoming the first country to join the intergovernmental organisation’s founding Members by acceding to the SKAO Convention.

The step follows a unanimous decision by the SKAO Council, the Observatory’s governing body, to approve Switzerland’s accession. In December 2021, the Federal Council approved Swiss membership in the SKAO, following Parliament’s decision to provide the funding necessary for membership and participation in the construction and operations of the SKA telescopes until 2030.

This brings the Observatory’s membership to eight countries, with Switzerland joining Australia, China, Italy, the Netherlands, Portugal, South Africa, and the United Kingdom.

“On behalf of the SKAO Council, it is with great pleasure that I welcome Switzerland to the SKAO, a very fitting way of starting 2022, building on last year’s achievements, including the launch of the Observatory itself and the start of construction activities,” said SKAO Council Chair Dr Catherine Cesarsky. “Swiss institutions have made valuable contributions through the SKA design and pre-construction phases, and Swiss expertise in research and development in science and astronomy is world-renowned.”

Swiss involvement will be led by a strong consortium of research institutions*, on behalf of the State Secretariat for Education, Research, and Innovation (SERI). Under a successful cooperation agreement with the SKAO signed in June 2021, the prestigious science and technology university École Polytechnique Fédérale de Lausanne (EPFL), handled management functions on behalf of the country’s academic community, which now forms a large part of the consortium. The EPFL will continue to do so as Switzerland’s participation as a Member commences.

“Switzerland is pleased to become a member of the SKAO and to participate in the realisation of this outstanding project,” said Martina Hirayama, State Secretary for Education, Research and Innovation of the Swiss Confederation. “This membership will strengthen Swiss research in the field of radio astronomy at the international level and will be an important driver for international research collaboration.”

Switzerland has been significantly involved in the SKA project over the past five years, gaining observer status in the SKA Organisation (the SKAO’s forerunner) in 2016. Annual “Swiss SKA Days” have built connections among academia, industry and government in recent years, showcasing opportunities for Swiss involvement in the SKA project and strengthening the case for participation in the country.

A 2020 white paper titled Swiss Interests and Contribution to the SKA detailed the national motivations behind joining the SKAO, and outlined the wide range of fundamental SKA science in which the Swiss astrophysics community will be taking part. Indeed, scientists at Swiss institutions are already participating in seven of the SKAO’s Science Working Groups, including those focusing on cosmology, gravitational waves, and galaxy evolution.

Switzerland has world-class industry expertise in high-performance computing, data processing, antennas and radio receivers, and precise time management through the use of maser atomic clocks, and plans contributions to the SKA telescopes in these and other areas.

The SKAO’s maiden year has seen substantial progress on the membership front, with a number of countries currently progressing domestic processes towards full participation in the SKAO. The SKAO also recently signed cooperation agreements with the National Research Council of Canada and Chalmers University of Technology in Sweden.

“We knew that enthusiasm for joining the SKAO would be strong among the international community, particularly with the construction phase now under way, and that has been borne out by the rapid developments in many countries of late,” SKAO Director-General Prof. Philip Diamond said.

“As we start 2022 on this very positive note formally welcoming our Swiss colleagues as full members in the Observatory, we look forward in the coming months to welcoming more partners who see the unique benefits of being part of the SKAO.”