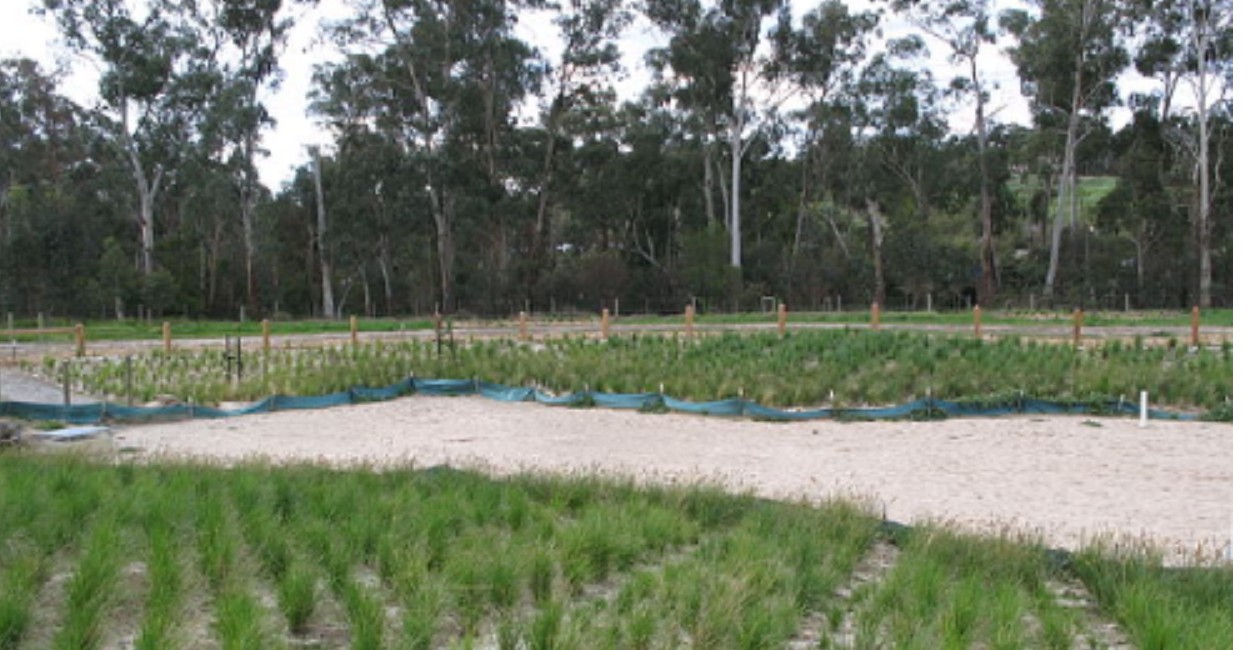 By using markers, a team of researchers have successfully assessed the information about artificial afforested populations, while investigating the effects of genetic diversity on afforestation and ecological restoration.

Researchers from Northwest Institute of Eco-Environment and Resources (NIEER) of the Chinese Academy of Sciences assessed the genetic information of artificial afforested populations under degraded ecosystems and climate change to investigate the effects of the genetic diversity on afforestation and ecological restoration.

By using maternally and bi-parentally inherited markers, the researchers estimated the genetic diversity in five artificial and twelve natural populations of Caragana korshinskii. They found significant genetic differentiation among artificial populations, which could not support their population persistence in restoration ecosystems.

Related results were published in European Journal of Forest Research.

Genetic information of the afforested plant population is an important factor for assessing population stability and conservation. Therefore, the researchers assessed the genetic diversity in artificial and natural C. korshinskii populations in the semiarid regions of North China.

The study suggested that sustainable afforestation restoration work might rely on a thorough assessment of the genetic diversity and further genetic plantation rejuvenation in founder populations.

These findings provide better understanding on the sustainability of afforested populations, which will provide molecular technique guidelines for facilitating the development of ecological restoration in desert areas of North China.