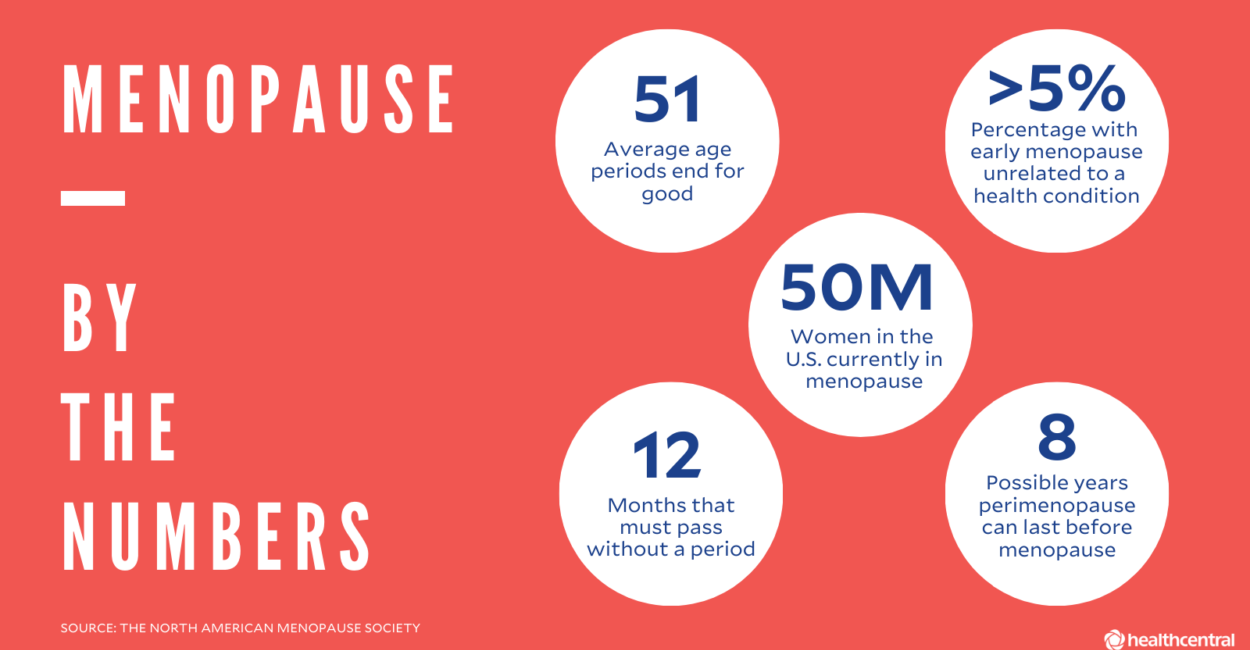 When one wheel of a machine breaks, it is reasonable to stop the whole device. Only when the faulty part is repaired or replaced, the machine can be started again. If you continued working with the broken wheel, the whole system could be irrevocably destroyed.

Using this analogy, Lucie Knoblochová from the Institute of Animal Physiology and Genetics of the Czech Academy of Sciences (CAS) explains the important role of the guard genes CHEK1 and CHEK2.

The paper published in the prestigious Nature journal identified 290 genes related to the onset of menopause. Disruption of some of these genes leads to premature ageing of eggs, and, therefore, to an early onset of menopause and the end of fertility. Based on altering of some of these almost three hundred genes, scientists can estimate that some women could have a shorter reproductive lifespan.

The role of CHEK1 and CHEK2 genes is to detect the problematic DNA in the fertilised eggs and to call in others capable of repairing it. “DNA damage is quite a common phenomenon, these guards detect it, and the DNA damage is subsequently repaired,” says the scientist, adding that if this did not happen, the risk would be developmental disorders or the death of the fertilized egg cells, i.e., embryos.

If an embryo lacks, for example, the guard gene CHEK1, the embryo will not detect DNA damage and will continue to develop even with the unrepaired DNA. This causes the embryo to die, i.e., infertility.

How to work with genes? The clue in mice

The authors of the study had access to genetic information from about 200,000 women. At the same time, they knew when they reached menopause. The international team composed by experts from universities from the UK, Spain, and Denmark, found that reducing activity of one of these 290 genes led to a delay of three and a half years in women reaching the menopause.

In the study, researchers used mice with modified genes and found that manipulating them resulted in later ageing of the eggs, and therefore, in prolonged fertility. These findings could be one day applied to improve fertility treatment so that women would produce more healthy eggs. That is how standard procedures in centres of reproductive medicines might be expanded to include some new ones. At first, however, the findings need to be properly validated and approved as safe.

“My supervisor, Associate Professor Petr Šolc, came up with the idea of studying the function of one of the above-mentioned genes several years ago. In the lab, we have studied how infertility occurs in mice after DNA damage. We have communicated with colleagues from abroad who also study genes related to infertility, and we have found that our work complements each other perfectly,” describes Lucie Knoblochová.

The authors described that an earlier onset of menopause is related to a higher risk of the type 2 diabetes, and that it may also lead to poorer bone structure and a greater risk of fractures. On the other hand, a premature menopause reduces the risk of cancers related to levels of female sex hormones, such as ovarian or breast cancer.

This article was first published by CAS.