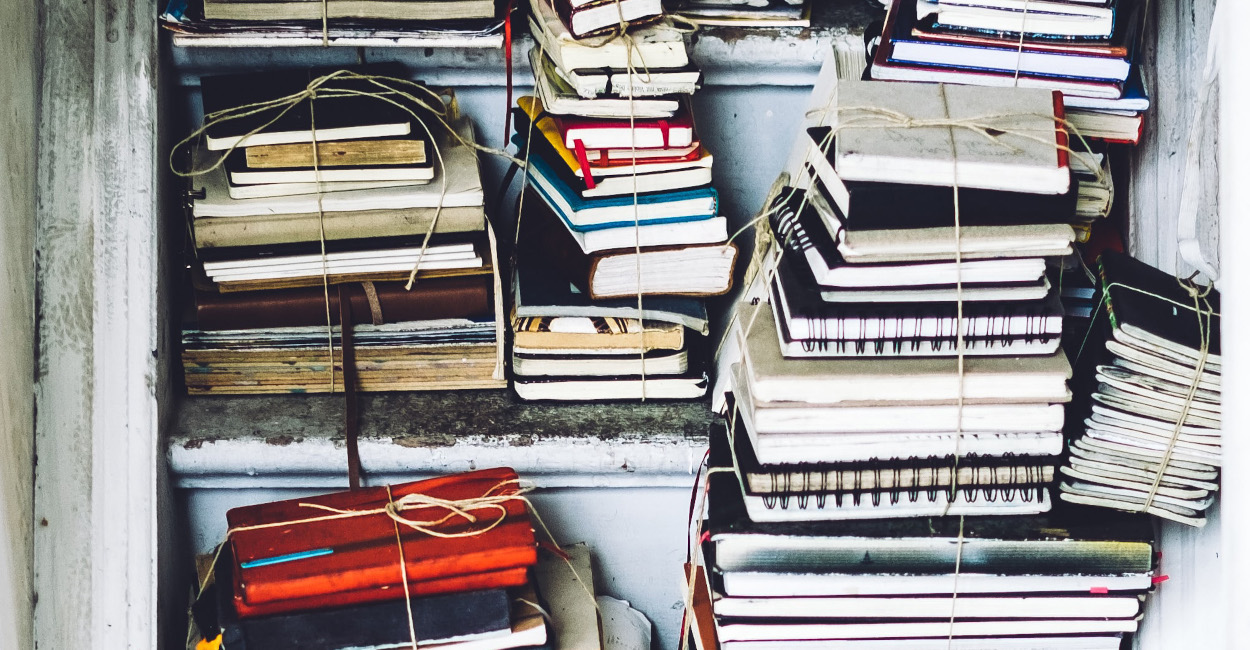 The Science in Exile project is building momentum.

Scientists displaced by conflict and hardship need international support. And a recent workshop has now officially moved a new at-risk, displaced and refugee scientists’ initiative into a new phase of global public engagement.

For months the project, now called the Science in Exile initiative, has been in a planning stage. The workshop’s goal was to set in motion the initiative’s next phase, focused on beginning activities and setting long-term objectives.

The workshop took place over the Zoom platform, in three meetings — on 30 March, 1 April and 12 April — spread across two weeks to allow time for discussion and reflection. The meetings included presentations, round tables, open discussions and feedback gathered through a polling software.

The initiative is in its early stages, but having a strategic framework and an interim network for at-risk, displaced and refugee scientists will provide the foundation through which it can grow over coming years.

The Science in Exile initiative was established through a partnership between UNESCO-TWAS,  the International Science Council (ISC) and the InterAcademy Partnership (IAP), under the umbrella of Science International, and work began on the launch in 2020. The initiative aims to create a network of like-minded organizations working together to develop a platform and roll out an advocacy campaign, so as to foster a cohesive response for the support of at-risk, displaced and refugee scientists.

How best to support

Participants of this workshop were directly connected to the organizing partners of Science International, including networks such as TWAS Fellows, TWAS Young Affiliates, TWAS Regional Partners, IAP member academies and ISC members.

We need to understand from scientists in exile themselves how best we can support them. This is a moral duty. And as international science organizations, we must ensure that they are not lost for science, and can help rebuild their country in the future, shall they decide so.

“This is a complex issue with many nuances. Worldwide, there is still suspicion and resistance in welcoming refugees, but also success stories we must share,” said Peter McGrath, Coordinator of UNESCO-TWAS Science Diplomacy programme and of IAP. “We must use Science International as leverage to engage the broader scientific community, including the engagement of more organizations from the global South, as this is where the majority of the at-risk, displaced and refugee scientists are living.”

Participants said the workshop motivated them to be active as volunteers for the initiative, partner with like-minded organizations, build a network with good practices and global reach, and learn more about the challenges faced by refugee and displaced scientists.

Find out more about Science in Exile.