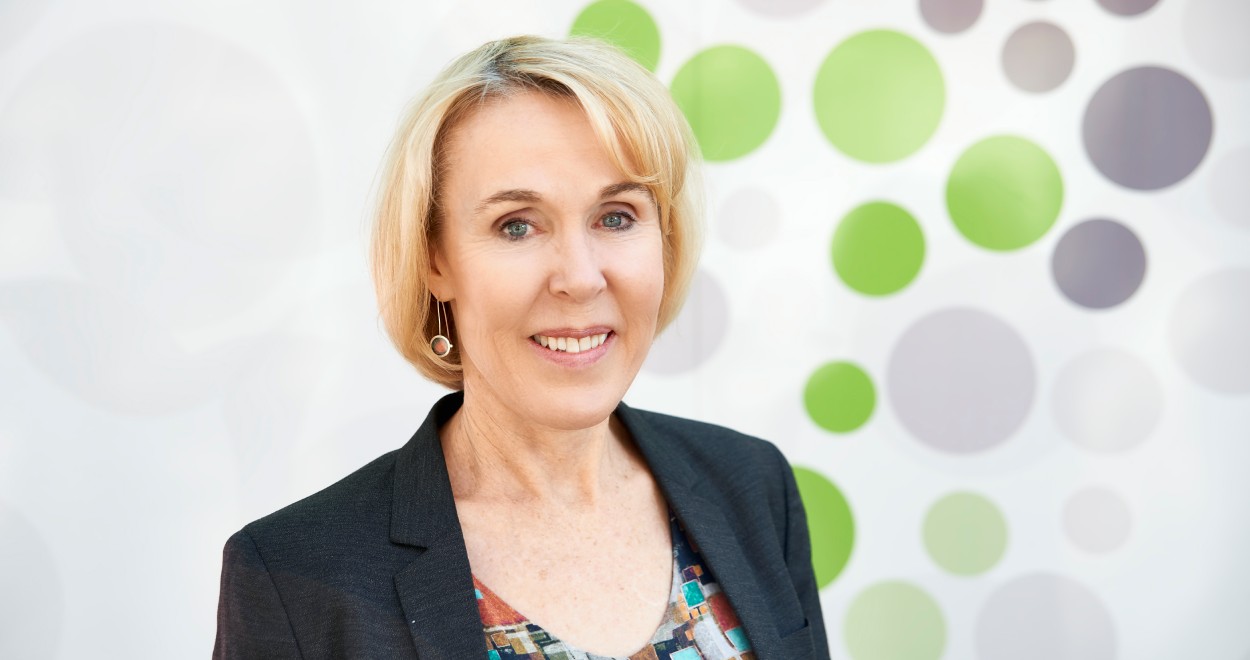 In recognition of her outstanding medical career and commitment to improving global health, Prof. Helen Rees, an ASSAF member, has become a recipient of the ‘French National Order of Merit’ award.

ASSAf Member Prof Helen Rees Wits RHI who has been honoured with the French National Order of Merit in recognition of her outstanding medical career & commitment to improving global health with a focus on public health in Africa.

In 2011, together with Prof Salim Abdool Karim, Prof Rees was the recipient of the Academy’s Science-for-Society Gold Medal Award, a prize that recognises outstanding achievement in scientific thinking for the benefit of society.

Helen Rees OBE GCOB is a medical researcher and the founder and Executive Director of the Wits Reproductive Health and HIV Institute (Wits RHI) of the University of Witwatersrand. She has led many HIV prevention and sexual and reproductive health studies and advised on vaccination strategies to help prevent various medical conditions.

Rees obtained her Medical Degree and Masters in Social and Political Sciences from New Hall College (now Murray Edwards College) at Cambridge University, and is now a Fellow of the College. She is an alumnus of Harvard Business School having completed the HBS Senior Executive Programme for Southern Africa.

In 2006 she was elected as a member of the Academy of Science of South Africa (ASSAf) member, and in 2010 was awarded the SA Academy of Science’s Gold Award for outstanding achievement in scientific thinking to the benefit of society. She was awarded Wits University’s Vice-Chancellor’s Research Award (2012), Wits’ highest research recognition, and Wits Faculty of Health Sciences recognition for dedication and achievement in research (2013).

She was the London School of Hygiene and Tropical Medicine’s 2011 International Heath Clark lecturer awarded to an outstanding global health practitioner. The SA National Research Forum rates her as an outstanding international scientist. She was the first person to receive the SA Department of Science and Technology’s award for the ‘Distinguished Scientist recognised for outstanding contribution to improving the quality of life of women’ (2006).

This post, with additional information from Wikipedia, was first shared by ASSAf.