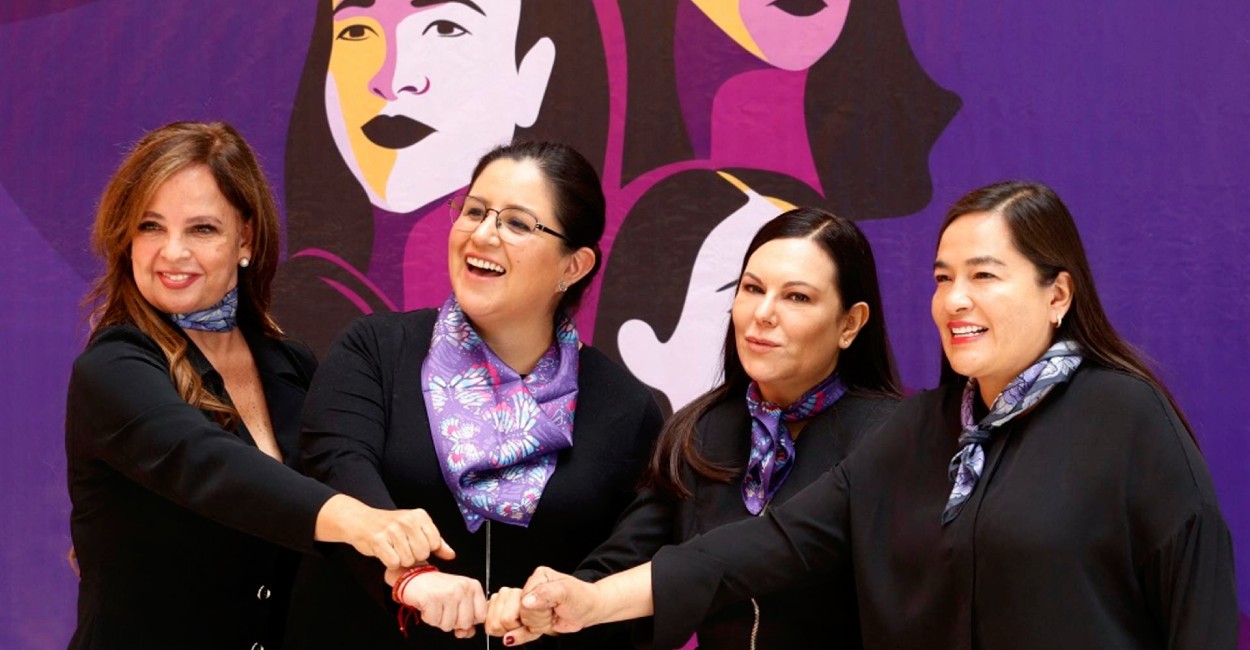 According to the Inter-Parliamentary Union (IPU’s) latest Women in Parliament in 2021 report, the global proportion of women lawmakers is increasing as more countries achieve gender parity in parliament.

The global proportion of women parliamentarians has increased by 0.6 percentage points to reach 26.1 per cent according to the IPU’s latest Women in Parliament in 2021 report. This is in line with progress seen in the past two years. The increase can be largely attributed to the critical role played by well-designed quotas.

In the 48 countries that had parliamentary elections in 2021, women candidates won 28.6 per cent of the new seats, a cumulative improvement of 2.1 percentage points compared to previous elections. Five countries now have gender parity or a greater share of women in parliament, up from three in 2020 (Mexico and Nicaragua joined Cuba, Rwanda and the United Arab Emirates).

However, progress was not shared evenly across the globe. While many countries, such as Cabo Verde and Peru, registered progress, others, like Algeria, saw a setback. In others, such as Japan and Tonga, low representation of women in parliament persisted. In two out of six regions, countries holding elections in 2021 went backwards compared to previous elections.

The President of the IPU Bureau of Women Parliamentarians, Lesia Vasylenko, said: “Every woman who is elected brings parliaments one step closer to becoming more inclusive and representative. But progress is still far too slow with half the world’s population still under-represented. There is an urgent need to remedy this to strengthen democracy everywhere.”

The IPU President, Duarte Pacheco, said: “If there is one success story that came through clearly during the COVID-19 pandemic, it is that women leaders were very successful in mitigating the impact of the virus on people’s health and lives. More women in parliaments means post-pandemic leadership will be more attentive to all people. We cannot afford for the momentum to slow in electing more women to parliament.”

The IPU Secretary General, Martin Chungong, said: “Despite uneven progress worldwide, 2021 was full of positive examples of women stepping up to claim their space in politics. However, we can and must do so much more. Especially men. We cannot achieve gender parity without men and women working together. And we know what works: we need strong laws and policies, gender-sensitive institutions and a safe political space.”

Women at the top

The IPU report shows that, while there are now women Speakers in all regions, their share varies greatly between regions. The Americas have the highest representation of women at the Speaker level, at 35.2 per cent, followed by Europe with 28.6 per cent.

In the Middle East and North Africa (MENA) and Pacific regions, however, each region only has one woman speaker, a share of 4.2 per cent and 6.3 per cent respectively.

Two countries elected women Presidents for the first time in their history: Xiomara Castro de Zelaya in Honduras and Samiha Suluhu in Tanzania.

And Samoa elected Naomi Mata’afa as its first woman Prime Minister, a landmark not only for Samoa, but for the entire Pacific region.

As seen in previous years, quotas are one of the most critical success factors in increasing women’s representation. Among the 30 countries that had some form of quota in place for the single/lower house in 2021, 31.9 per cent of MPs elected were women, compared to 19.5 per cent in countries with no form of quotas.

In upper houses, 29.1 per cent of MPs elected in the four countries that have some form of quotas were women compared to 23.9 per cent in countries without any such affirmative action.

Quotas alone, however, may not facilitate greater representation of women. The IPU report underlines that it is equally important to have clear, well-drafted rules with enforcement mechanisms in place.

Again, the Americas region saw the highest share of female representation, with 39.1 per cent of MPs elected or nominated in 2021 being women. Peru’s 13.8 per cent improvement led the Americas, contributing to the region’s overall 3.7 percentage point improvement on previous polls.

At 30.4 per cent, the European region had the second highest share of women elected in 2021. The 4.2 percentage point increase represents the highest improvement in all regions.

In Sub-Saharan Africa, 29.2 per cent of MPs elected or nominated were women, an improvement of 3 percentage points compared with the previous elections.

The MENA is one of two regions where countries holding elections went backwards in 2021. 18.6 per cent of MPs elected or nominated were women in the five countries that saw parliamentary renewals, a drop of 3.7 percentage points from the previous 22.4 per cent.

With women holding just 16.9 per cent of parliamentary seats, the MENA region has the lowest representation of women worldwide. Women’s representation dropped by 0.9 percentage points compared to a year ago.

In the final region, the Pacific, none of the three countries that held elections in 2021 saw any improvement in the share of women elected to Parliament. Overall, 5.4 per cent of MPs elected in the region were women, a drop of 2.3 percentage points compared to the previous elections in these countries. The overall percentage of women MPs in the region is now 20.9 per cent, mainly thanks to progress in recent years in Australia and New Zealand.