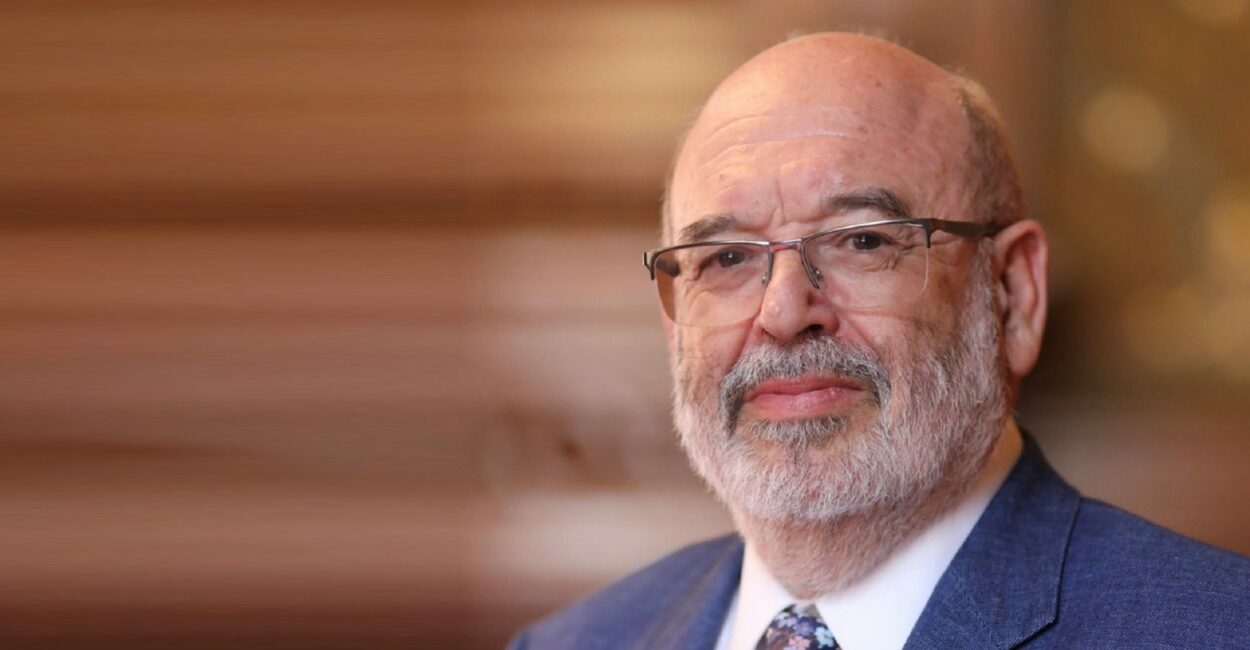 I thank you for the invitation to make opening remarks on the importance of developing a coherent principles for research and agreeing these and the associated values as we proceed to enhance scientific and collaborative cooperation across the globe, across different cultures, histories and world views. I congratulate the Commission for initiating this dialogue.

The International Science Council is the world’s primary NGO for promoting the global voice of science and integrating the natural and social sciences. It comprises most of the world’s scientific academies and international disciplinary bodies, including the various natural science unions and social science associations. It sponsors many international research programmes, scientific committees and affiliated bodies. It co-chairs the major group on Science and Technology in New York and has deep relationships with many UN agencies.

As the voice of science and scientists, it hopes to contribute to this important dialogue.

COVID has shown the potential that comes with effective science cooperation that spans the public and private sector, and crosses global boundaries. In congratulating ourselves on the rapid progress made – especially with first generation vaccines – although based on decades of basic biomedical science, we should note two things: First the pandemic is far from over; second, it adds another stress to a very stressed system where economic, environmental changes and climate change and sadly now conflict create existential risks for the planet and its citizens.

But we should not ignore the issues COVID exposed. The formal multilateral system was slow to respond, the use of evidence in policy-making was highly variable across countries. We saw trust or distrust in science become an ideological badge within societies. Disinformation, the overt politicization of science and  the variable quality of science communication all affected the response by governments.

And the paradoxes of how science contributes to society and is perceived go further; war and indeed other dimensions of the geostrategic competition are, at their hearts, also a technological competition. Given the pace of technological development, its centrality to nationalistic and geostrategic narratives,  and given that any technology can be misused, a core challenge for our species is to define forms of adaptive governance and regulation that would ensure society uses science and technology wisely. That challenge remains very acute and difficult to address in a world of fractured technopoles.

Given that modern science is a global activity, and given its criticality to virtually every challenge we must confront, it is important that we have broadly and globally accepted understandings of the principles that underpin how science is conducted.

It might be helpful to start by defining what ‘science’ is, for we must test the assumption that science is a global language. The English word science has been in use for at least 600 years, stemming from French which originally adopted it from Latin, basically depicting collective knowledge.  It is a word that has been used in different ways and the equivalent words in different languages are not identical. But the modern understanding of what is science has evolved a long way since the Scientific Revolution and, more recently, the somewhat narrow Popperian view of falsifiability.

Philosophers of science now define science by characteristics that make it a special from of knowledge: one that is systematically organized and is rationally explicable, tested against reality, and the scrutiny of peers. Knowledge claims and the evidence on which they are based are typically quality assessed and tested against logic and reality within the scientific community.