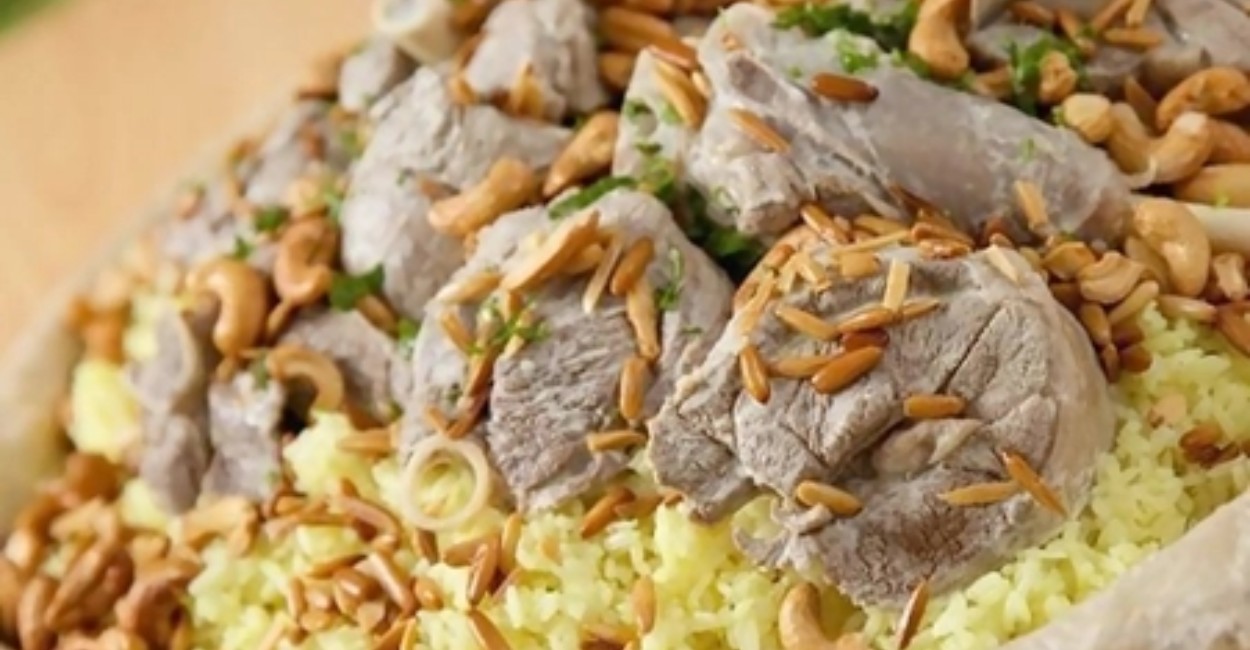 Jordan’s Permanent Mission to the United Nations Educational, Scientific and Cultural Organization (UNESCO) has submitted the dossier regarding Mansaf’s inclusion on the intangible world heritage list this year.

According to Jordan TV, the Jordanian Embassy in Paris held an artistic and cultural evening to coincide with the celebration of the ‘International Year of Basic Sciences for Sustainable Development’.

The evening included a musical party and a dinner in honor of the participants, during which the Jordanian mansaf was presented in preparation for inclusion in the list of intangible world heritage during the current year.

Jordan’s Permanent Mission to UNESCO submitted the file on the inclusion of “Mansaf: A festive feast and its social and cultural effects” in the Representative List of the Intangible Cultural Heritage of Humanity, of the United Nations Educational, Scientific and Cultural Organization “UNESCO”.

The efforts of the Jordanian Permanent Mission to include UNESCO’s Mansaf in this international list came after coordination and joint extensive work involving several ministries and relevant Jordanian authorities.