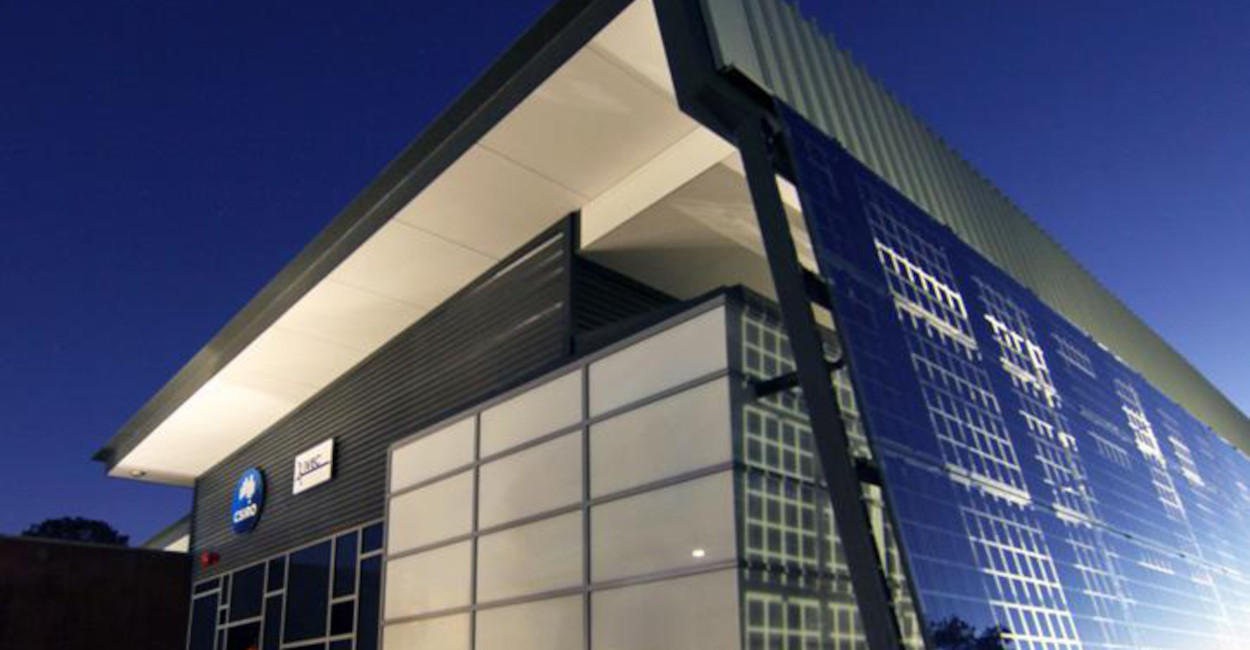 SKAO will need a continuous energy supply, based on renewables sources, and without interferences.

Previous part of this paper.

The second strand of work has been to explore options to optimise the share of renewables in our power production. It’s a complex picture, as the SKAO needs to procure no fewer than six different but interconnected power stations or supplies – two for the telescope cores, two types of distributed systems for the stations most distant from the core, and two for the Science Processing Centres (SPCs) in Cape Town and Perth. Each has very different requirements and challenges including the need to limit Radio Frequency Interference (RFI) – artificially-generated ‘noise’ interfering with the radio signals the telescopes are meant to detect -, land availability, and reliability of grid supplies.

For over a year Adriaan Schutte and his colleagues have been developing a power procurement plan to tackle these challenges – conducting workshops, stakeholder engagement sessions and working with expert contractors.

“On the market, a photovoltaic power station of the size we need would cost tens of millions of euros to build,” says Adriaan. Representing a significant share of the construction and 10-year operation costs for the SKA telescopes, it’s a capital cost the Observatory can’t take on. Instead, the SKAO is pursuing a strategy to secure Power Purchase Agreements (PPA) in both Australia and South Africa through which a power supplier will construct and operate power plants at the telescope sites.

The supplier takes on the capital cost of building the power plant, but then recovers their investment through a 20 to 30-year PPA to supply power to the customer at an agreed tariff. These types of contracts are commonplace in the renewable energy industry, and have in fact become the standard operating model for many power companies and clients.

Unlike most other facilities, the SKA telescopes will require an almost constant source of power, 24 hours a day, seven days a week, 365 days a year. This is driven by the SKAO’s operational availability target of 95% for the telescopes, and of course, by the fact radio telescopes observe during daylight as well as at night, unlike optical telescopes. Coupled with its computing needs, this means the SKAO’s energy requirements are significant for an observatory, but it also means its power demand won’t have big peaks and troughs.

“All these things make us attractive for energy suppliers, because they’re ensured a steady need of power over decades,” adds Adriaan. Unsurprisingly, there has been lots of interest, with some of the biggest names in the energy industry responding to the SKAO’s earlier Requests for Information.

In total, the SKA telescopes and computing facilities are expected to require around 12 MW of power. That’s not much when you compare it to large mines and some industrial users that require three or four times more, but still significant.

What is special about the SKA telescopes is their extreme sensitivity to radio waves, requiring the power stations to produce almost zero RFI that would mask the faint emissions from the distant Universe that the telescopes are designed to detect. “One of the key issues we’ve faced is the RFI risk associated with the project,” says Adriaan. “Because our RFI requirements are so stringent on site, and so unusual for an energy supplier, placing that risk on them would escalate the price very significantly.”

At a cost of several million euros a year, power will represent the SKAO’s second largest operational expense behind staff, so understandably, the Observatory is keen to both minimise its power consumption and get the best possible tariff. Lowering the risk is key to that.

The proposed solution? Rather than placing the risk of delivering extremely low levels of RFI solely on energy suppliers who will be unfamiliar with such requirements, the Observatory will own the initial risk of developing an RFI-compliant design. The contractors will then be asked to price against that design and, if selected, manufacture to those specifications.

Together, both of those things are a game-changer according to Adriaan. “We believe we’ve almost completely eliminated the financial risk associated with developing what is really a quite unique, custom-built power solution for our observatory.”

So what happens now? Adriaan has been assembling a multi-disciplinary, multi-national team from partner institutes to develop an RFI-compliant design in sprints, inspired by the successful adoption of the Agile SAFe methodology in the SKAO’s software development. Once a detailed reference design has been created, a Request for Proposals against that design will be issued, most likely towards the end of this year.

So what percentage of renewables can we expect to get on site? Adriaan believes we need to be ambitious in our design.

“We’ll prepare both a cost-optimal reference design and a high renewables penetration design for a scenario with 90% plus renewables. We want to make it attractive for power companies to offer us power stations with high renewables penetration percentages, which we expect would only cause a small increase in tariff but would make a significant difference to our environmental footprint.”

The 90% reference level is driven by climate patterns at the sites like average cloud cover. To go even higher would require a much larger battery system on the off-chance of several overcast days in a row, hugely increasing the cost of the system and the tariff the SKAO would have to pay,  but with only a minor decrease in environmental impact.

By providing both reference designs SKAO aims to be able to implement a high renewables penetration supply that is affordable.

Next part of this paper.

This article has first been published by SKAO.

🇬🇧 Israel’s ability to ensure the well-being of its citizens depends on the country’s economic, natural, human, social and cultural resources, a report by @IsraelAcademy concludes.
-
🌐 Read more : https://bit.ly/3NtsiP9