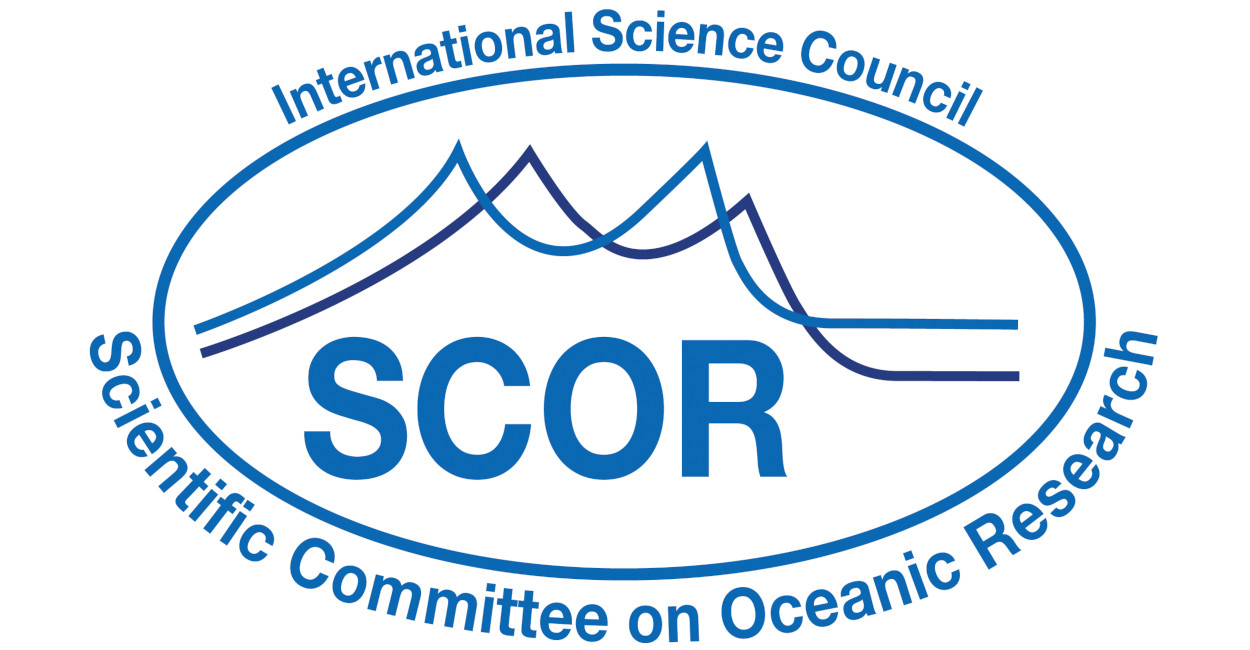 With the support of the ‘Air Centre’, Portugal has become the latest country to join the ‘Scientific Committee on Oceanic Research’ (SCOR).

The membership will be supported by the Air Centre, and the three nominated members are:

Fátima Abrantes: senior scientist of the Portuguese Institute for the Sea and Atmosphere – IPMA, and leader of the Ocean and Climate Change Group of the Centre of Marine Sciences at the University of Algarve – CCMAR

Ana Hilário: Assistant Researcher of the Centre for Environmental and Marine Studies of the University of Aveiro – CESAM, and co-chair of the SCOR WG DeepSeaDecade

The Portuguese SCOR committee envisions to be composed of 25 members, including the Executive Committee (which are the three nominated members), that represent, as far as feasible, the full range of ocean science disciplines associated with SCOR initiatives and that will have a mandate term of 3-years renewable to a second consecutive term.

This report was first published by SCOR.