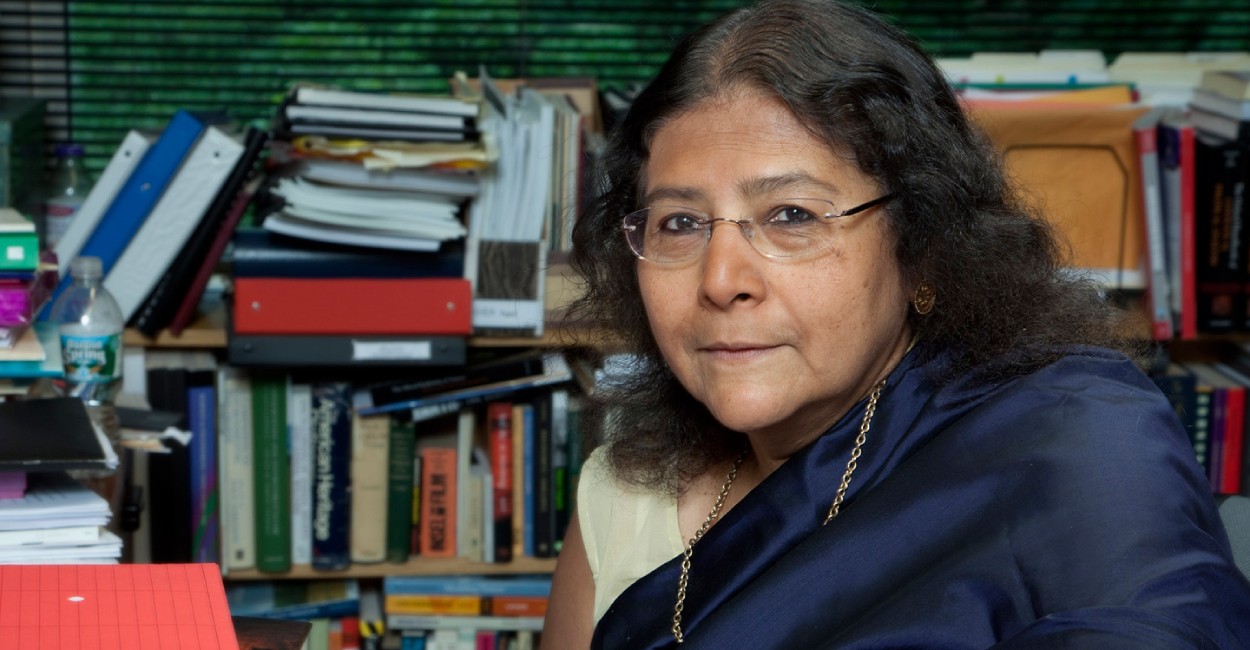 Sheila Jasanoff, Professor of Science and Technology Studies (STS) at Harvard University, has won the ‘2022 Holberg Prize’. She will receive the award during a ceremony at the University of Bergen, Norway, on 9 June, 2022.

Sheila Jasanoff, who is a Principal Investigator for the Governance of Sociotechnical Transformations (GoST) project, part of the Transformations to Sustainability programme, has been awarded the 2022 Holberg Prize for her groundbreaking research in science and technology studies (STS).

Sheila Jasanoff is the Pforzheimer Professor of Science and Technology Studies (STS) at the John F. Kennedy School of Government, Harvard University. She will receive the award during a ceremony at the University of Bergen, Norway, on 9 June.

Jasanoff is a pioneer in the field of STS, which examines the creation, development, and consequences of science and technology in their historical, cultural and social contexts. As explained in the Holberg Prize announcement, Jasanoff’s most recent theoretical innovation is the idea of sociotechnical imaginaries: the collectively held visions of desirable futures that societies hope to attain through advances in science and technology.

The concept of sociotechnical imaginaries is used in the GoST project to make sense of how imaginations of transformation help shape societal choices, in particular with regards to energy systems, agriculture, and urban digital infrastructures in countries of the Global South.