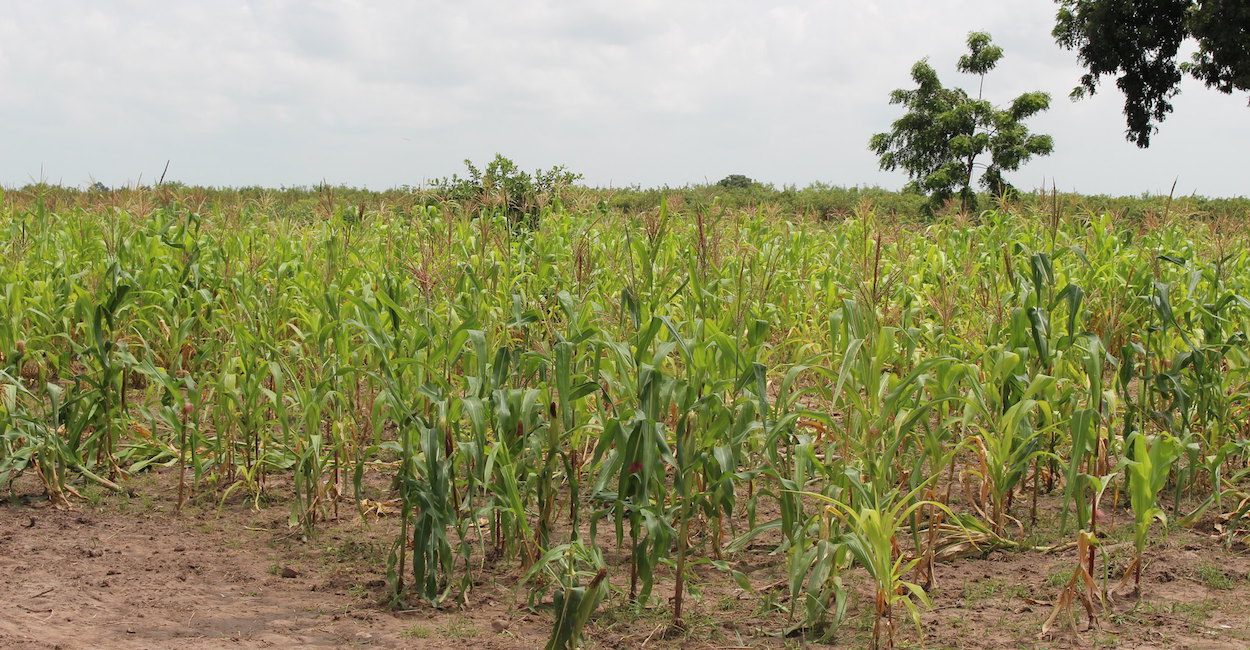 Scientists have identified genes in local maize varieties that can fight off stemborers by summoning their natural enemies, raising hopes for pest-resistant varieties for African smallholders.

Stemborer — an insect larva that bores in plant stems — is causing smallholders in Sub-Saharan Africa yield losses of about US$1.5 billion a year and negatively affecting the livelihoods of nearly 300 million people.

With smallholders unable to buy pesticides to control stemborers, which affect about 50 per cent of crops in Sub-Saharan Africa, researchers studied the genetic make-up of 146 maize plants comprising those created from formal breeding programmes.

Smallholder-selected varieties, called landraces, were assessed to identify whether they had natural traits that could help fight pests.

Researchers identified a defence trait more common in the varieties selected by smallholders than those resulting from breeding programmes, according to the study published in Scientific Reports this month (8 July).

“Developing crop varieties which emit appropriate odour to attract natural enemies of the pest presents an ecologically sustainable and cost-effective pest management option for smallholder maize farmers in Sub-Saharan Africa,” says Amanuel Tamiru, a co-author and research scientist in plant signalling and insect-plant interactions at the International Centre of Insect Physiology and Ecology.

This study involved the screening of diverse genotypes to identify those that were attractive to Cotesia sesamiae, an African parasitic wasp that parasitises cereal stemborers.

“Landraces … gave the highest proportion of number of plants having the trait (six out of 15 screened, or 40 per cent),” says the study, adding that C. sesamiae spent more time on egg-induced odours that came from landraces than the other varieties.

“Stemborers are devastating insect pests of maize and other important food crops such as sorghum, rice and millet in Africa. They damage these crops by burrowing inside the stem causing the plants to collapse and die,” Tamiru explains.

He says that stemborers also drill into maize cobs, ruin grains and increase vulnerability to aflatoxins, a poisonous substances produced by certain fungi and can contaminate food crops with serious health threat to humans and livestock.

The study’s findings, he explains, could be key to developing new resistant varieties for sustainable maize production.

According to Tamiru, the use of insecticides for pest control is not only expensive for smallholder farmers, but may also lead to pest resistance, secondary pest outbreaks, environmental pollution and health risks for spray operators.

Tamiru says that stemborer pests undermine food security in the region, adding that the findings provide a strategy to develop maize varieties with natural resistance against the pest.

Murenga Mwimali, principal scientist and a maize breeder at the Kenya Agricultural and Livestock Research Organization, tells SciDev.Net that research on strategies to fight stemborers is vital.

“In Kenya stemborers cause approximately 400,000 metric tonnes in grain losses, which is equivalent to nine billion Kenyan shillings (about US$85.5 million) annually,” Mwimali says.

But Mwimali tells SciDev.Net that further studies will be required to test for stability of the genes and their transferability into the parental population, which will eventually be used for hybrid formations.

African governments need to commit up to ten per cent of their country’s gross domestic products to agriculture, he adds.

“With the ever-emerging new agricultural challenges including new pests such as fall armyworm, there is strong need to invest more in the agricultural research to enable us to reach the zenith of food and nutrition security,” he says.