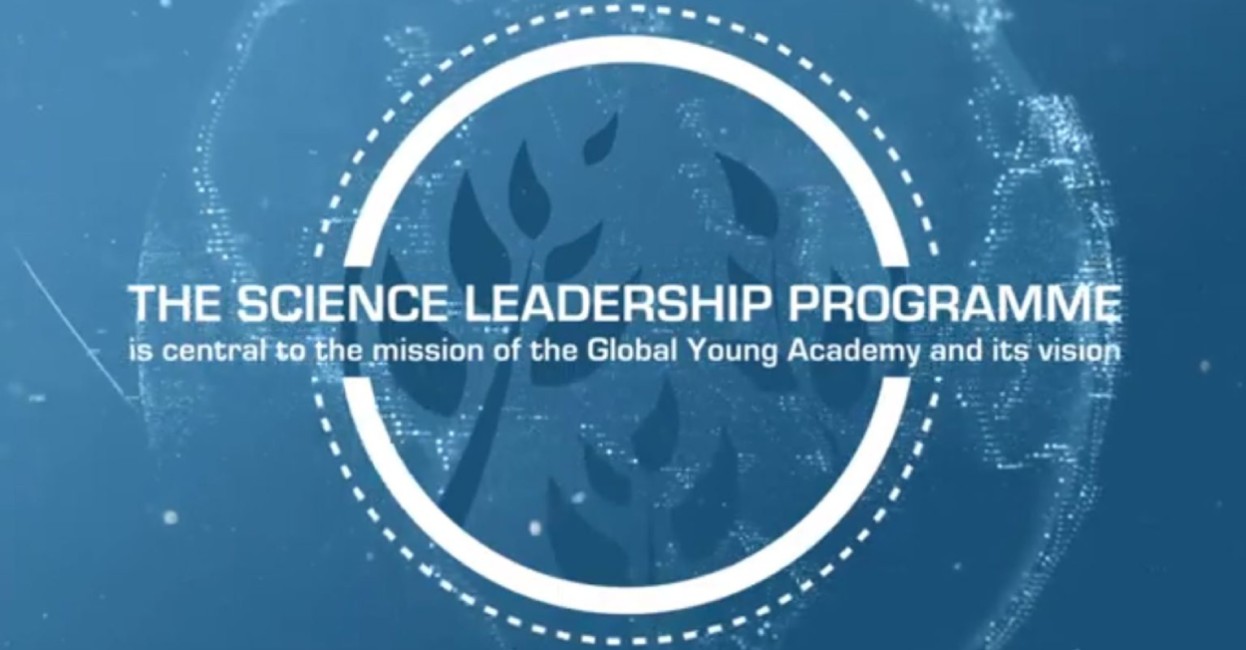 The Global Young Academy has released the maiden video of its yearly Science Leadership Programmes (SLPs) which began in 2014.

Since 2014, more than 200 young scholars and scientists have taken part in GYA-supported capacity-building science leadership programmes or workshops.

These Science Leadership Programmes (SLPs) and Workshops aim to nurture future science leaders, offering training in collective leadership skills and strengthening networks of early-career researchers (ECRs) in world regions and across the globe.

This new video offers an introduction to the work of the Global Young Academy and its efforts to empower early-career researchers to become science leaders.

The GYA video can be found here.