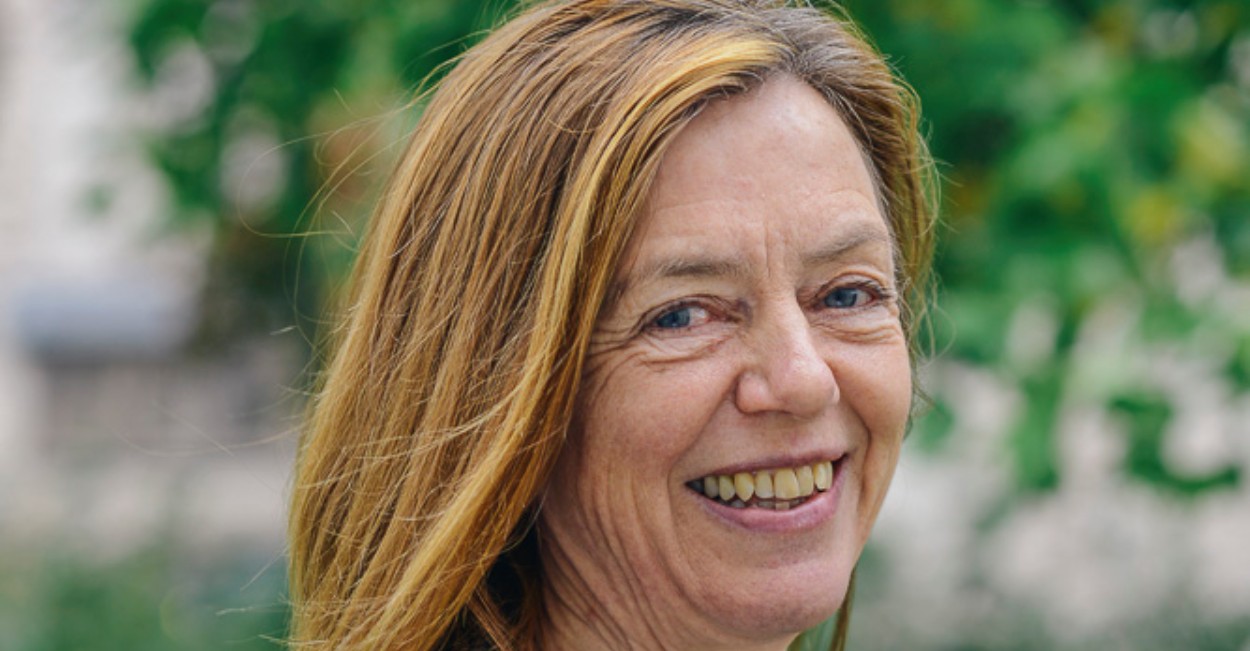 To underline the need for new knowledge to solve global challenges, the UN designated 2022/23 as the International Year of Basic Sciences for Sustainable Development. Christina Moberg writes about the vision for a functional world.

Elzéard Bouffier, main character in Jean Giono’s little book “The man who planted trees”, carefully sorted the acorns he collected during the day. He examined them one by one and sorted out the bad ones, those that were too small or a little cracked. When he had hundred flawless acorns, he finished for the day and went to bed.

In the morning he took an iron skewer and his acorns and went to a hill where he set about driving the skewer into the ground, putting an acorn in each hole and then shoveling the holes. In this way he planted his hundred acorns with the greatest care.

During three years Elzéard Bouffier passed his days in this way. He planted one hundred thousand oaks. Twenty thousand had come up, but of these half would be lost in various ways. Elzéard Bouffier then switched to planting beech and birch trees. Eventually, water began to flow in the dried-up streams, and the wind spread seeds and new plants sprouted.

Although the difficulties were great and the setbacks many, Elzéard Bouffier never failed – he planted ten thousand maples which all died, but he always overcame his own despair to realize his great passion.

The old stone house in which Elzéard Bouffier lived was located in a desolate landscape where the Alps protrude into Provence, a region bordered by rivers and plains. The people who lived in the desolate region had been at about the same level as stone age people, they were feral and lived by trapping wild game. For them there had been no hope. The landscape had consisted of bare, monotonous moors where only lavender grew. Now everything had changed. The people were filled with activity and new hope. The whole area flourished with health and prosperity. All this was the result of painstaking and hard work carried out by Elzéard Bouffier alone for more than thirty years, with many failures along the way. And without knowing for sure where it would lead.

A delegation of government officials visited the site to inspect what was believed to be a natural forest. The visitors were delighted with what they saw, and the forest was placed under state protection. No one could fail to be captivated by the beauty of these young, healthy trees.

Hard-working scientists who curiously investigated how viruses work, developed techniques for copying and detecting nucleotide fragments, learned how RNA can be modified and how infections affect humans – often with no other goal in mind than to understand how the complicated processes in our cells work.

For the development of vaccines went quickly thanks to the free research that led to the rapid mapping of the genetic code of the virus, as well as knowledge in virology, infection control, epidemiology and infectious diseases. All this knowledge, which had developed over a long series of years in the life sciences, could now be applied to the pandemic, and it became possible to map infection and mutations, develop medicines and prevent the spread of the disease.

But many other problems remain to be solved. We must stop climate change, prevent the loss of biodiversity, ensure access to sustainable energy, eradicate hunger and poverty, learn to fight diseases that today cannot be cured and ensure that all people have access to clean water. In short: we must fulfill the 17 UN Sustainable Development Goals defined by the UN in Agenda 2030. Today, we do not have all the knowledge needed to cope with this, and we do not even know for sure what knowledge will be required.

Over the years, however, we have learned a lot that can be used when tackling today’s big challenges. What we know today about the impact of human activities on climate change originates originally from Alexander von Humboldt. During his adventurous travels in South America more than 200 years ago, he laid the foundation for our understanding of man’s influence on the climate.

He stated that deforestation accelerates climate change – despite this, every year we harvest forests to an area the size of Iceland. Alexander von Humboldt had great faith in science and envisioned that when “all the measures of the world” were mapped, science would perhaps even solve the problem of death, at least give us an era of welfare.

To get there, we need to learn to use the energy sources more efficiently and develop energy carriers that can efficiently transport energy. Today we know how to produce hydrogen from water, but much more research is required to do this on a large scale in an environmentally friendly way. We also need to manufacture more efficient batteries to get better at storing energy from the sun and wind. But to succeed in that, we need more basic knowledge in physics, chemistry and materials science.

An increasing number of people suffers from a lack of clean water, it is estimated that this will apply to half the world’s population by 2050. When a group of scientists studied how gases could be stored in cavities formed in three-dimensional networks of molecules, they discovered to their surprise that the networks could also take up and store water. The researchers then carried out their experiments in the desert and found that during the humid nights water was bound in the cavities, to be released during the hot days. Perhaps this unexpected discovery could be the solution to taking advantage of the air’s humidity and supplying dry areas with clean water?

We have so far only seen the beginning of the advances the so-called genetic scissors, or Crispr- Cas9 technology, are expected to lead to in medicine. But this technology is also revolutionizing plant breeding and will be able to provide an important tool for increasing yields and developing more resistant plants, thereby helping to alleviate world hunger, as well as contributing to the European Green Deal by increasing biodiversity and reducing the need for pesticides. But here, so far, EU legislation is putting the brakes on the technology’s development…

Find the rest part of the article HERE

NB: The article above is the abridged version of the full article.