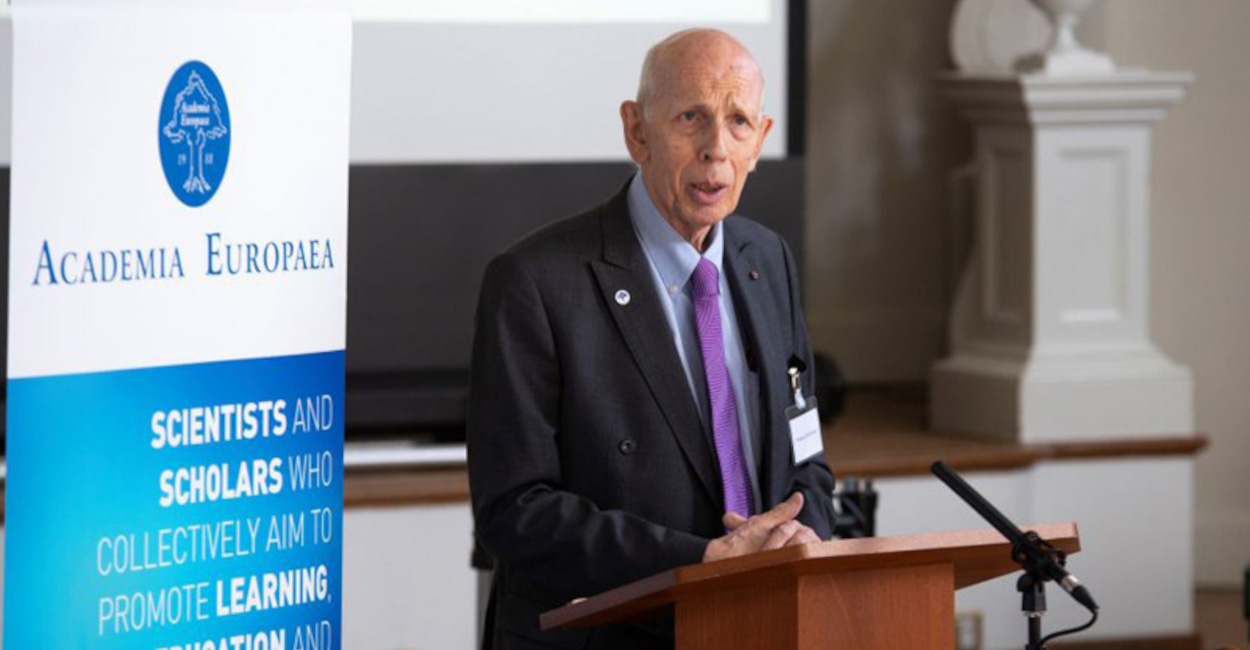 The Academia’s Gold Award is awarded to individuals and to organisations in recognition of their contribution made to European science. The Gold Award has been awarded to:

‘Why Petersen deserved the award’

Ole Petersen is Professor of Physiology in the School of Biosciences at Cardiff University. As one of the world’s prominent physiologists, he leads a research group on disease of the pancreas. Petersen was elected Fellow of The Royal Society in 2000, Member of the German National Academy of Sciences Leopoldina in 2010 and gave the Leopoldina Lecture in 2012. He received the Nordic Insulin Foundation’s Jacobaeus Prize (1994), the Czech Academy of Sciences’ Purkynĕ Medal (2003) and was appointed Commander of the Order of the British Empire in 2008 for ‘Services to Science’. In 2017, he was elected Honorary Member of the German Society for Gastroenterology, Digestive & Metabolic Diseases. More recently, he received the American Physiological Society’s Walter B Cannon Memorial Award. Professor Petersen is Vice-President of Academia Europaea and Director of the AE Cardiff Knowledge Hub. He has been appointed Chief Editor of American Physiological Society’s Open Access flagship journal ‘Function’ to be launched 2020.

This report was first published by Academia Europaea.