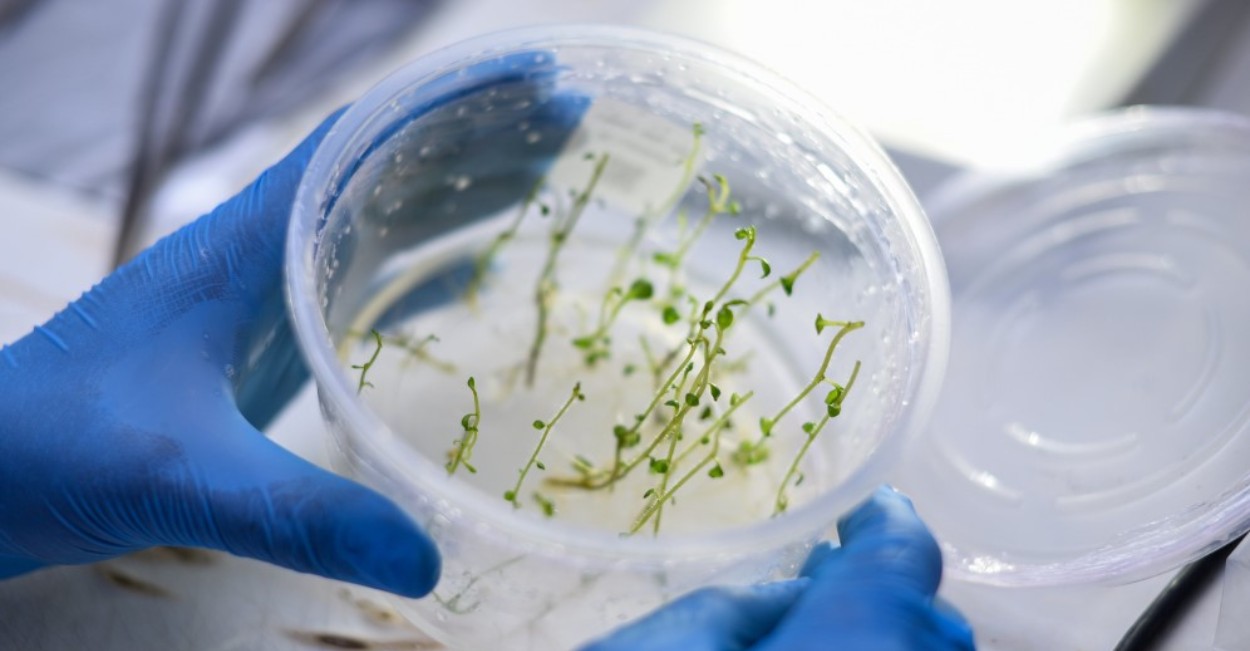 To produce sustainable food systems, a group of experts who recently launched the African BioGenome Project (AfricaBP), plan to collect over 100,000 plants and animals’ species for breeders’ use.

Collecting and storing genomic information of plants, animals and other species in Africa could safeguard biodiversity and enable breeders to produce resilient and sustainable food systems, biodiversity advocates say.

Under a new initiative called the African BioGenome Project (AfricaBP), they plan to collect more than 100,000 species of plants and animals, developing a store of reference genomes which breeders can use.

The initiative aims to train local scientists in new genomic technologies to strengthen the continent’s ability to conserve at least 90 per cent of genetic diversity for all known species by 2030 — a goal of the post-2020 global biodiversity framework.

According to an article published in Nature, the initiative has amassed 109 scientists and 22 organisations from all five subregions of the African Union after it launched in June 2021.

“Each time I searched in a database for species of African origin, I didn’t find many,” said ThankGod Ebenezer, the co-chair of AfricaBP and a bioinformatician at the European Molecular Biology Laboratory, as he explained a key reason for setting up the initiative. “The few genomes which were sequenced weren’t sequenced on the African continent.”

Ebenezer told SciDev.Net that AfricaBP aims to sequence endemic and indigenous species that have scientific, economic and cultural significance across the continent. Genome sequencing is a laboratory procedure for determining the genetic makeup of a specific organism.

According to Ebenezer, they have already sequenced one genome — the Boyle’s beaked blind snake (Rhinotyphlops boylei) — and have another 35 species on a shortlist, which they will sequence as soon as they get samples into a laboratory.

The plan is to sequence at least 2,500 species in the pilot phase of the project, and the researchers were partnering with global genomic efforts such as the 10KP Project, the Vertebrate Genomes Project, and the Earth BioGenome Project.

“However, the initiative will need US$1 billion over the next decade to scale up,” Ebenezer said. The initiative hopes to secure funding from international funders, Ebenezer explained.

Although Sub-Saharan Africa hosts about 45,000 plant species and contributes the second-largest global plant diversity after Southern America, few from Africa have been sequenced.

Anne Muigai, chair of AfricaBP and a professor of genetics at Jomo Kenyatta University of Agriculture and Technology in Kenya, said most of the conversations about genomics as a tool for conservation of biodiversity have happened outside the African continent.

“Lots of decisions have been made about Africa and African biodiversity without Africans themselves engaging in these conversations,” said Muigai.

Muigai explained that the initiative aims to close the gap in genomic technologies and expertise across the continent and address challenges related to highly educated Africans moving abroad because of the continent lacking laboratories.

“We want to train about 60 bioinformaticians and genomicists every year for the next decade, raise enough young African scientists who are skilled in new genomic technologies and can work within the continent, and build state-of-the-art genome technologies,” Muigai told SciDev.Net.

Andrew Kiggundu, a plant biotechnologist at the National Agricultural Biotechnology Centre, Uganda, who is not part of AfricaBP, said the project articulates an important aspect of modern DNA sequence conservation and will boost plant and animal breeding efforts on the continent.

“The new technology of gene editing relies on a deep understanding of sequence changes that might have been caused by mutations,” Kiggundu explained.

“The more sequences we have, the more we understand evolution and are able to make the genetic correction, and even gene therapy to be able to breed better varieties and even treat diseases.”